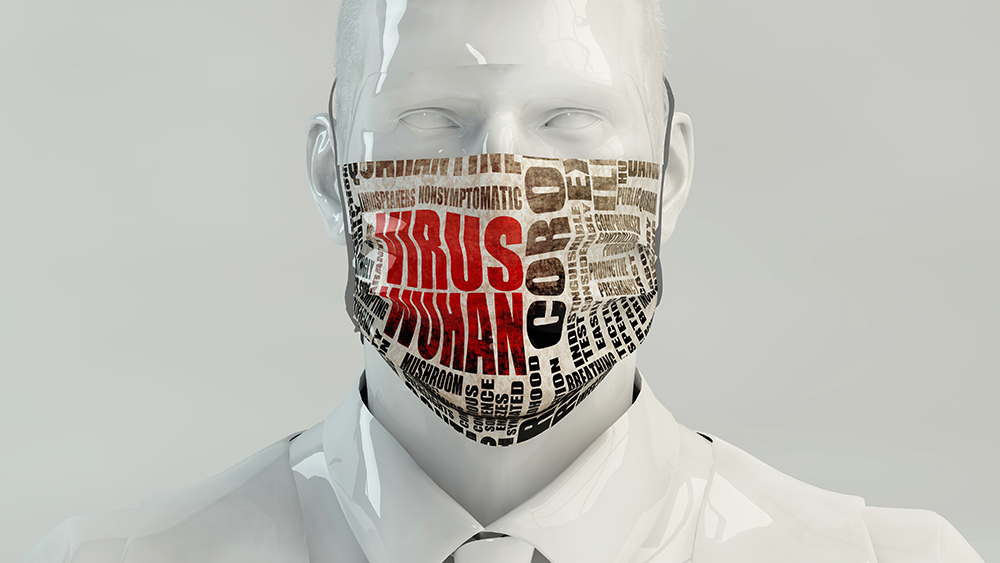 (Natural News) Early on in the Wuhan coronavirus (COVID-19) crisis, we reported about how it was a strange coincidence that China’s only BSL-4 (biosafety level 4) laboratory where deadly viruses are contained just so happens to be located in Wuhan, the epicenter of the global pandemic. And now, government officials are starting to acknowledge this strange anomaly as well.

British politicians, in fact, are beginning to suggest that maybe, just maybe, the novel coronavirus is an engineered bioweapon that was released from a Chinese facility, perhaps on purpose, which is why the Left is so insistent that nobody refer to the virus as having come from China. Perhaps they know that linking the virus to China might reveal that this truly is a Chinese Virus (COVID-19) that deserves greater scrutiny than simply being an “accidental” consequence of China’s filthy animal wet markets.

While “the balance of scientific advice” contends that the Wuhan coronavirus (COVID-19) first transmitted to humans from one of these live animal wet markets in Wuhan, the prospect that this virus may have emerged as part of something much more sinister is “no longer being discounted” by the British government.

Reports indicate that a member of Prime Minister Boris Johnson’s emergency committee has stated that we cannot rule out the possibility that the Wuhan coronavirus (COVID-19) may have first spread to humans after being unleashed from the Wuhan Institute of Virology. This member of the so-called “Cobra” committee, which receives detailed classified briefings from various security services, stated:

“There is a credible alternative view [to the zoonotic theory] based on the nature of the virus. Perhaps it is no coincidence that there is that laboratory in Wuhan. It is not discounted.”

Listen below to The Health Ranger Report as Mike Adams, the Health Ranger, talks about how the White House is projecting a minimum of 100,000 deaths from the Wuhan coronavirus (COVID-19) in America:

It should be noted that, despite its BSL-4 rating, the Wuhan Institute of Virology isn’t necessarily as safe and protected as it’s claimed to be. There have been multiple unverified reports that workers there were sprayed by infected blood before being allowed to carry potential infection back into the general population.

There’s also another institute in the city, known as the Wuhan Centre for Disease Control, which is located a mere three miles from the wet market that’s been officially blamed for this pandemic, that also conducts experiments on animals such as bats, and uses coronaviruses in its tests.

According to Professor Richard Ebright from Rutgers University‘s Waksman Institute of Microbiology, the Wuhan Institute of Virology is in all reality a “level 2” security lab rather than a level 4 because it “provides only minimal protections against infection of lab workers.”

“Virus collection, culture, isolation, or animal infection would pose a substantial risk of infection of a lab worker, and from the lab worker then to the public,” he’s quoted as saying.

Meanwhile, a study put forth by the South China University of Technology determined that COVID-19 “probably” originated at the Wuhan Centre for Disease Control, though shortly after its publication this paper was removed from a social networking site that exists for scientists and researchers to collaborate.

As you might expect, the communist Chinese regime denies that any wrongdoing on its part led to the release of the Wuhan coronavirus (COVID-19). Perhaps the world will never know the full truth.

More of the latest news about the Chinese Virus (COVID-19) is available at Pandemic.news.