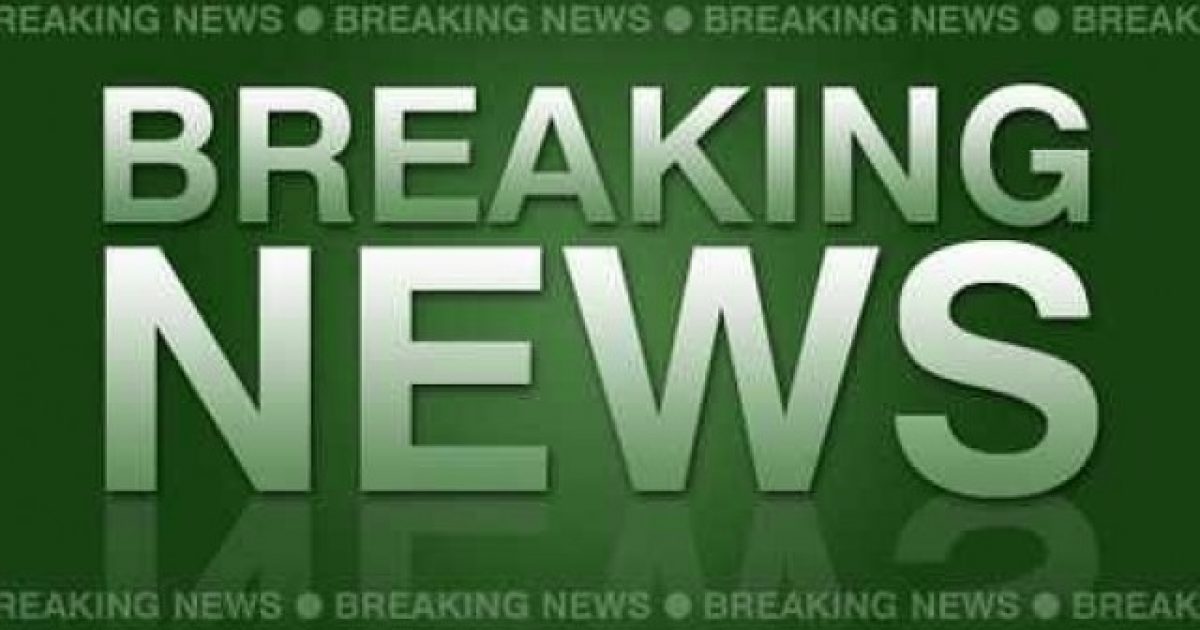 KANSAS CITY, Mo. – Operation Triple Beam, an initiative led by the U.S. Marshals Service to track down some of the metropolitan area’s most violent and persistent offenders, resulted in hundreds of arrests and the seizure of dozens of firearms and illegal drugs. Results of the 10-week initiative were announced today by U.S. Attorney Tim Garrison, U.S. Marshal Mark James, and Missouri Governor Mike Parson.

“Operation Triple Beam brought a laser focus by all levels of law enforcement – federal, state, and local – to combat violent crime by targeting the worst offenders,” Garrison said. “Armed and dangerous fugitives were located, arrested, and taken off the street to face justice in state and federal court.

“We are marshaling federal resources to combat intolerable levels of violent crime, and working closely with our partners at the state and local level,” Garrison added. This week, three prosecutors from the Missouri Attorney General’s Office were designated as new Special Assistant U.S. Attorneys to prosecute violent offenders in federal court in Kansas City, Mo.

During Operation Triple Beam, which ran from late May to the middle of August, law enforcement officers made 355 state and federal arrests for outstanding warrants, violent crimes, and drugs. Many of the arrestees were among the most violent and active offenders in the Kansas City metropolitan area, and many of these fugitives had multiple outstanding warrants from more than one agency.

Law enforcement officers seized 69 firearms, more than 2,000 rounds of ammunition, and 4.4 kilograms of illegal drugs (including methamphetamine, heroin, cocaine, and marijuana). Many of those apprehended during Operation Triple Beam now face new charges for drugs and firearms possession in both state and federal courts.

“I want to thank the brave and dedicated officers, deputies, and agents who worked tirelessly around the clock to go after and bring these predators to justice,” James said. “The violence terrorizing our communities and neighborhoods must stop, but law enforcement cannot do it alone. We need citizens to pick up the phone and call the Crime Stoppers hotline. The reward has been increased to $25,000 and TIPS remain completely anonymous.

“The United States Marshals Service in conjunction with our local, state, and federal partners will not rest while violent criminals victimize our community,” James said. “If you’re a fugitive, surrender now.”

The goal of Operation Triple Beam was to apply resistance to the overall spike in violent crime and gun-related violence that peaks during the summer months. The operation focused on individual violent offenders and gang members who have shown a propensity to commit repeated violent acts against persons. Departments with proactive units were asked to target their enforcement activities under this initiative with a focus on arresting subjects who are involved in drug trafficking activities and the illegal possession/use of firearms. The intent was to remove subjects from the street who are responsible for fueling violent crime in the community and to seize illegally possessed drugs and firearms that are at the center of their violent activities.

Tips can be submitted anonymously to the Greater Kansas City Crime Stoppers via the TIPS hotline at 816-474-8477, on the internet at KCcrimestoppers.com or on the free mobile app available at P3Tips.com. Tips can also be submitted to the U.S. Marshals service directly and anonymously by downloading the USMS Tips app to your Apple or Android device. It can also be accessed online at https://www.usmarshals.gov/tips/index.html.

Operation Triple Beam is part of a strategy to combat violent crime and drug trafficking in the Western District of Missouri in support of the district’s renewed Project Safe Neighborhoods program.

Project Safe Neighborhoods is a nationwide initiative that brings together federal, state, and local law enforcement officials, prosecutors, and community leaders to identify the most pressing violent crime problems in a community and develop comprehensive solutions to address them. Project Safe Neighborhoods empowers each U.S. Attorney’s Office to develop targeted, localized violent crime reduction strategies, tailoring solutions to each individual community with the resources of the Department of Justice and the cooperation of community members.

Department of Justice
U.S. Attorney’s Office
Western District of Missouri
We want to thank the brave men and women who have dedicated their lives to keeping America safe.