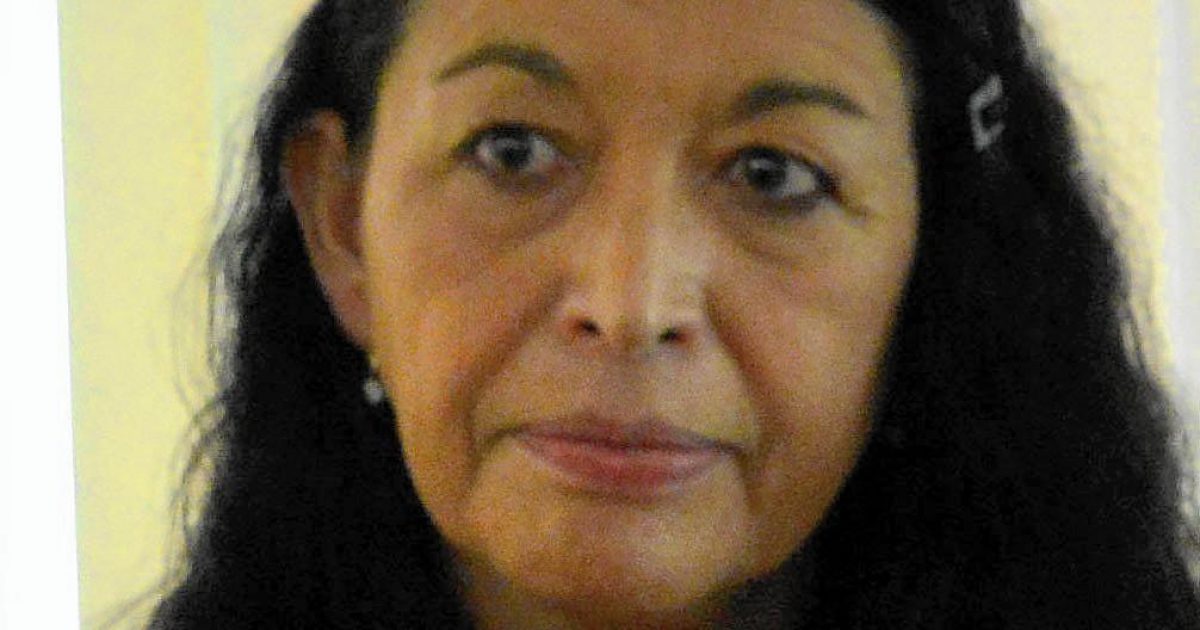 Two kinds of people hate being filmed while going about their business in public: celebrities and criminals.

The camera ban prompted an attorney for NBC Universal to interrupt the Palm Beach County Canvassing Board and object to the meeting, calling it “illegal.”

Tensions flared Friday morning when Bucher threatened to have camera operators and newspaper reporters arrested for filming ballot tabulation as Palm Beach County. The meeting at least half a dozen television cameras and even more reporters as Palm Beach County is one of the last in Florida to report unofficial results in an election with three tight statewide races. Bucher accused several reporters of illegally taking pictures and videos of signatures on the envelopes of mail ballots.

Reporters repeatedly assured Bucher that they were filming the board members from a safe distance as they examined ballots and decided whether to toss or count them. Signatures were not visible in any Palm Beach Post photos.

Still, Bucher insisted that she’d bring officers to forcibly remove any member of the media who filmed the process.

Despite objections from reporters, the canvassing board insisted that the meeting not be filmed or photographed.

Five Palm Beach County Sheriff’s deputies watched the meeting both from inside the room and behind the glass windows lead inside. Under threat of arrest and removal from the meeting, reporters shut down their cameras

Notice how the same national media howling about Acosta’s hard pass suspension has nothing to say about election officials using law enforcement to threaten reporters with arrest for filming public officials engaged in work of the most crucial public interest.

The media’s love affair with the First Amendment is as passing and opportunistic as all its relationships.