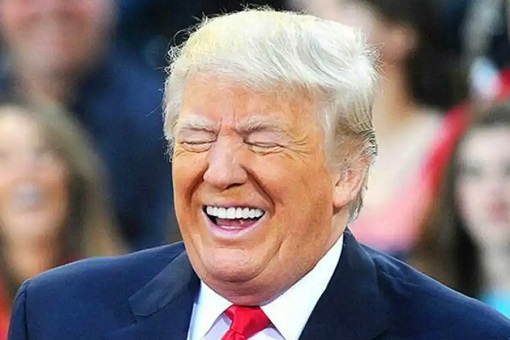 I’m sure most have heard that House Speaker Nancy Pelosi announced a formal Impeachment Inquiry of President Donald Trump on Tuesday.

Trump’s team was clearly ready for this.

Mere minutes after Pelosi’s announcement, this video was being distributed all over social media:

This impeachment may very well kill the Democrats heading toward 2020.

In a lot of states Democrats are still favored for local and national offices, while the voters support Trump for President.

The Democrats are seriously risking further alienating their base by going after a President that is growing more and more popular as time passes.

A lot of the large crowds that Trump draws are never reported outside of alternative media, but they are just as real as Kamala Harris struggling to draw a couple of dozen people.

Donald Trump didn’t quite have the same problem in New Hampshire.

Don’t believe ANYTHING you watch or read in the Mainstream media folks.

I actually doubt that 42% of elected Democrats favor impeaching Trump, because many are smart enough to know that they can not win.

The people of America have Trump’s back and that might not be the case for National Democrats after the fiasco that is to come.

This witch hunt nearly guarantees Trump’s reelection in 2020, as if that was in doubt.

But it might also allow us to flip some House seats back to Republicans.

This impeachment will go nowhere.

Voters will pressure their DEMOCRAT Reps to bail on the process and those elected servants will either bail on impeachment or face the wrath of the voters.

America is clearly Pro-Trump and this witch hunt will only solidify the resolve of the American people.