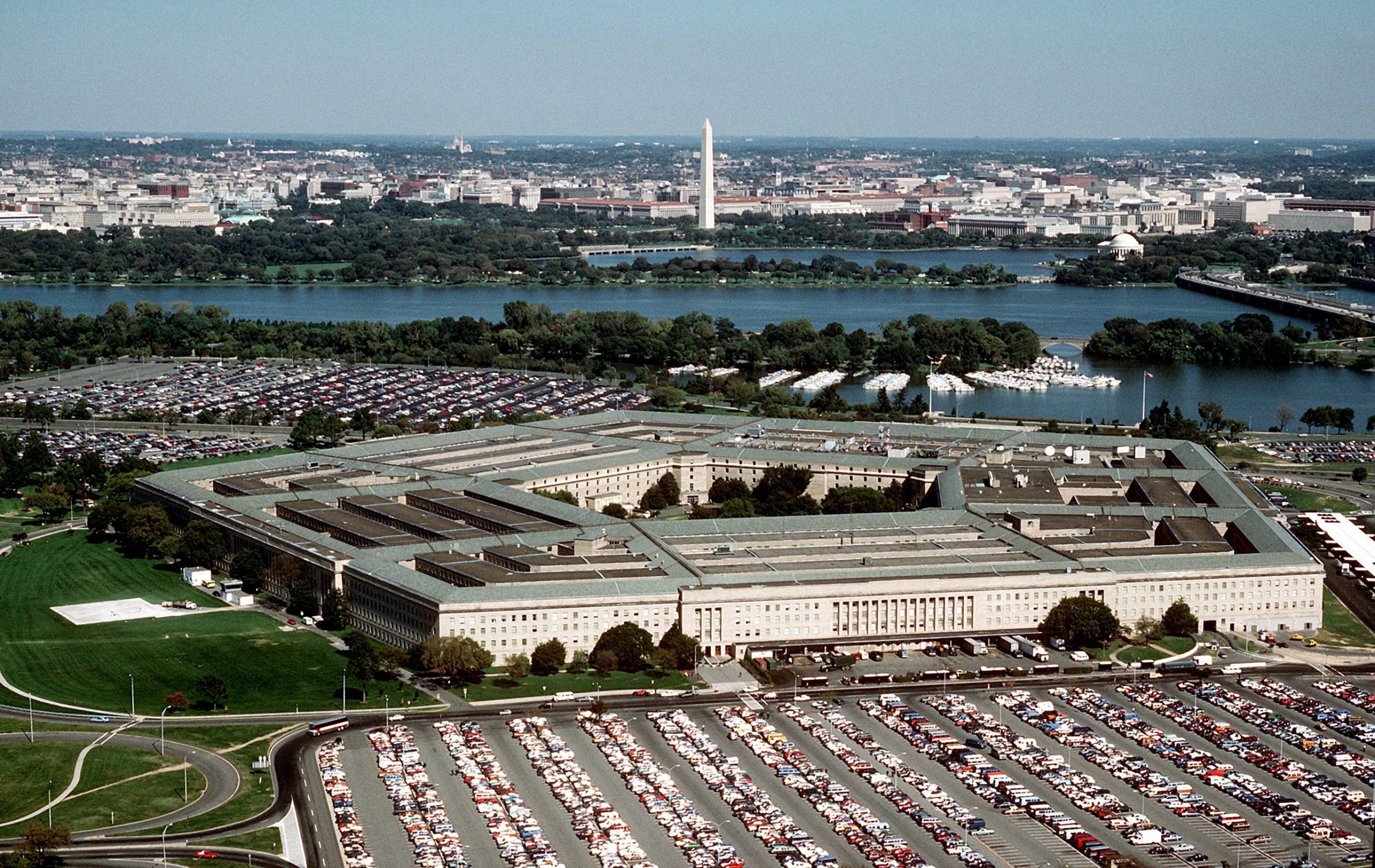 (Natural News) The Department of Defense (DOD) is rushing as much as $2 billion orders for customized semiconductors amid fears of a looming supply crunch and a global shortage of chips.

Under a stopgap spending bill passed by Congress, an initial $885 million in orders would be placed by Dec. 15 with U.S. contractors dependent on the components so that they can contract a substantial share of the total with GlobalFoundries Inc. That gives the company “enough time to process the requests and manufacture the parts before the production line shuts down,” said Jessica Maxwell, spokesperson for DOD’s acquisition office.

For the uninitiated, GlobalFoundries decided to sell its factory in Fishkill, New York and the new owner will no longer produce the specialized chips used in GPS-dependent systems.

The $885 million was the only Pentagon-related exception that the White House budget office asked Congress to approve in its stopgap spending measure. The remainder of the $2 billion in orders would need to be placed by March 3, in advance of the expected completion of the factory’s sale next December, according to a defense official who spoke on condition of anonymity.

Chips take about three months to go from discs of silicon to finished products.

Systems that use the semiconductors include the B-2 stealth bomber, the Army and Marine Corps Joint Tactical Light Vehicle, the Army’s wheeled Stryker vehicle, the Navy’s Arleigh Burke-class destroyer and the Air Force’s new Small Diameter Bomb II, according to the Air Force – which is overseeing the chip purchases.

GlobalFoundries’ $430 million sale of its specialized fabrication facility, also knowns as Fab 10, to On Semiconductor Corp. is driving these end-of-life orders, the company said in a statement.

“For certain programs and technologies, we are meeting the DOD’s needs by manufacturing large volumes of chips sufficient for the lifetime of the program,” the company said. “In other instances, we are partnering with the DOD to extend the lifecycle of certain technologies manufactured at Fab 10 by transitioning the manufacturing of their chips to other GF Fabs.”

The April 2019 announcement of the Fishkill facility transaction called for On Semiconductor to take full control of the facility and its workforce by December 2022, subject to a regulatory review.

In February, the DOD signed a new strategic agreement with GlobalFoundries to supply semiconductors starting in 2023 manufactured at another facility in Malta, New York – the home state of Senate Majority Leader Chuck Schumer who has been advocating for a robust and secure base of U.S. semiconductor suppliers. But that facility won’t produce the chips made at Fishkill.

GlobalFoundries operates manufacturing facilities in the U.S., Europe and Asia. The company is based in Santa Clara, California, but Mubadala Investment Co., the investment arm of the government of Abu Dhabi, owns 80 percent of the company. (Related: South Korea to spend $450 billion in bid to become world’s leading chipmaker.)

Meanwhile, ZDNet reported in August that U.S. semiconductor giant Intel won a major contract to design and build electrical chips for the DOD.

Intel will work in partnership with technology giants like IBM, Cadence, Synopsys and other companies on the RAMP-C project. It comes as a global semiconductor shortage continues to slow down the production of electronics, automotive and other products that depend on computer chips.

RAMP-C will ensure that the Pentagon has access to critical semiconductor technology and is also designed to strengthen overall supply chain security, keeping the U.S. on top of the latest advances in chip design, manufacturing and packaging.

“One of the most profound lessons of the past year is the strategic importance of semiconductors, and the value to the United States of having a strong domestic semiconductor industry. Intel is the sole American company both designing and manufacturing logic semiconductors at the leading edge of technology,” said Intel CEO Pat Gelsinger.

“When we launched Intel Foundry Services earlier this year, we were excited to have the opportunity to make our capabilities available to a wider range of partners, including in the U.S. government, and it is great to see that potential being fulfilled through programs like RAMP-C.”