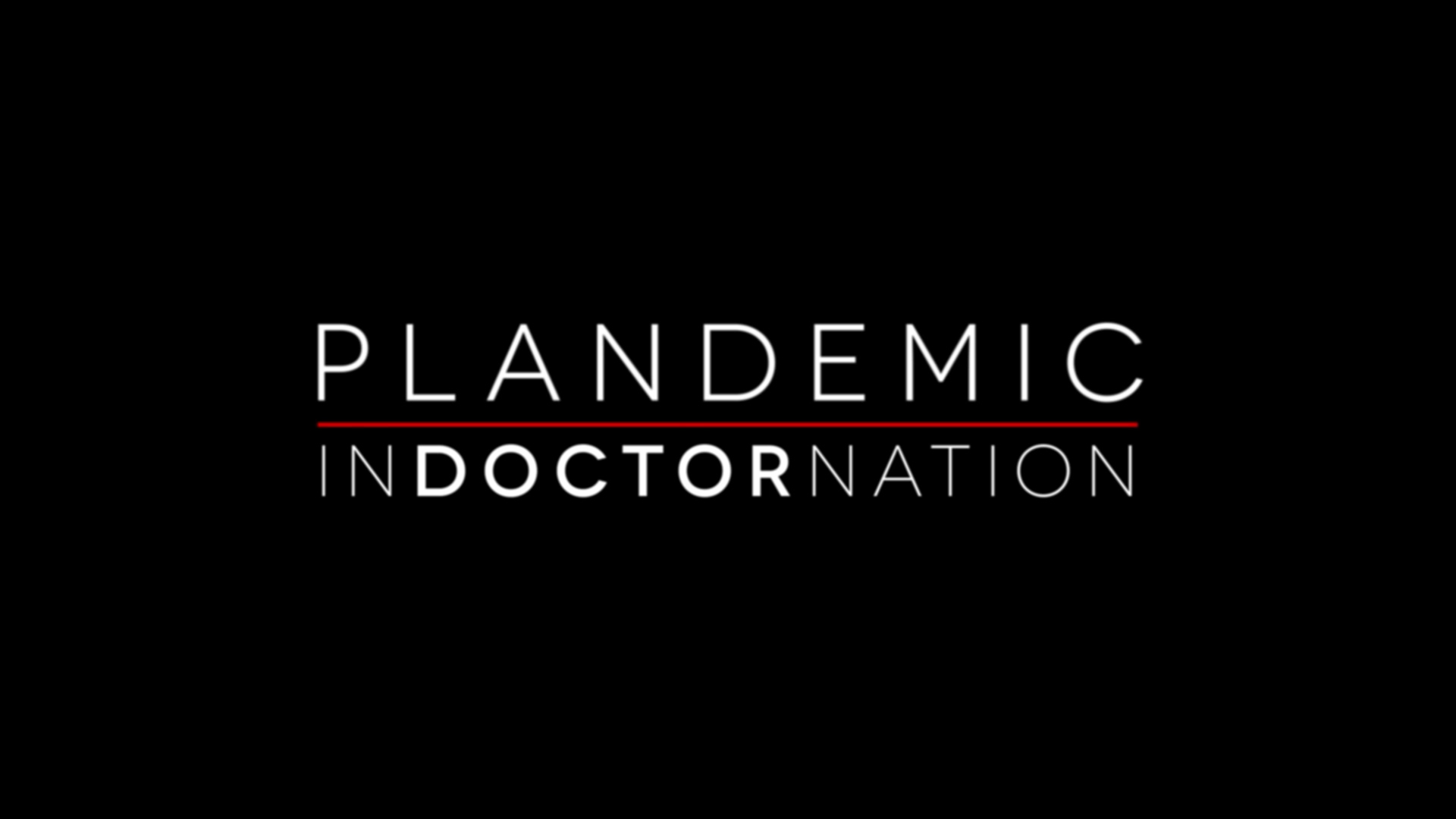 (Natural News) The bombshell new film, “Plandemic II: inDOCTORnation” was released yesterday, and this film unleashes bombshell after bombshell about Dr. Fauci, the CDC, the WHO, the corrupt vaccine industry, the NIH under Obama, and the whole pandemic scam that was deliberately engineered using a real virus to enslave humanity and earn billions in profits for Big Pharma.

Amazingly, the entire film has been released for free by its creator Mikki Willis, who you can find at PlandemicSeries.com (which appears to be under attack and not functioning at press time).

Consider this film to be a “must-see” documentary that will absolutely blow your mind and forever change your understanding of the total corruption of the “science” establishment and the for-profit medical system. In essence, a group of evil people built this virus and released it onto the world so they could crush humanity and earn billions in profits. Even more shockingly, this isn’t the first time they’ve tried this.

See these amazing snippets / outtakes from the film

Another channel on Brighteon called “Sharing for Humanity” has been posting snippets from the film that are incredibly powerful. Each snippet shows a particular issue in just 2-3 minutes, making these “bite-sized” episodes to share with others. These are powerful snippets that you’ve got to see.

Here’s the link to the channel:
https://www.brighteon.com/channels/sasho1

And here are a few of the snippets:

How Big Tech controls the narrative:

How the media targets whistleblowers:

The shocking truth about Bill Gates:

Share these snippets everywhere, and share the full film. Humanity must awaken to these vaccine criminals and bioweapons engineers who are literally destroying human civilization for power and profit.

If we don’t wake up now, we will be exterminated en masse.