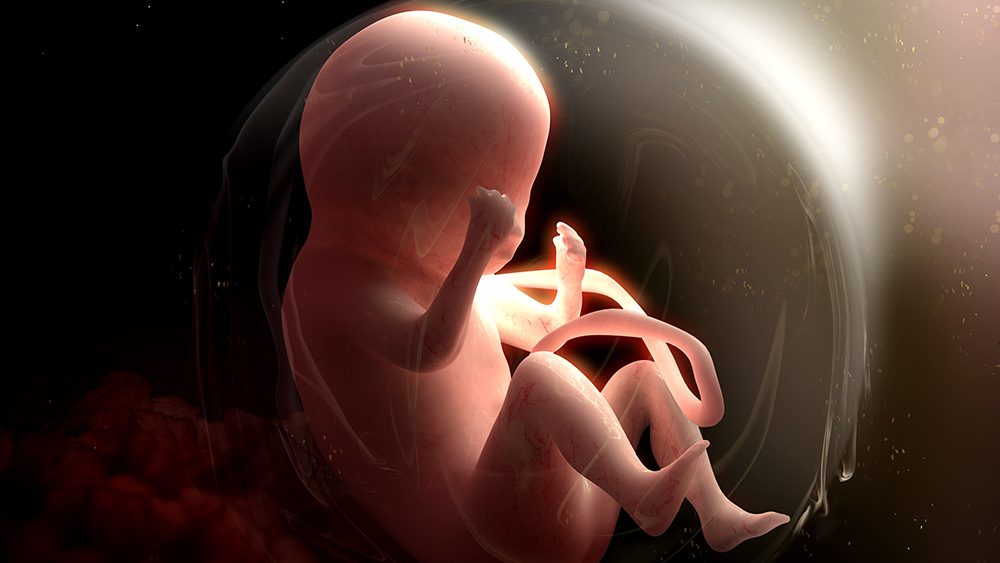 (Natural News) We’ve now posted a powerful new mini-documentary called, “The Awakening to Human Truth.” Just ten minutes in duration, the documentary forces pro-abortion Leftists to face the depths of their own evil as they call for the destruction of the very same kind of conscious human existence that once defined their own lives as unborn human babies.

Human consciousness begins in the womb. Unborn babies have memories, emotions and experiences that some people even remember. Consciousness exists in human babies long before the day of birth, at which point the child is nearly ten months old, not nine as is typically misstated by most people. This is why in Eastern cultures, a child is considered to be one year old at the moment of birth.

All abortionists living today were once an unborn human being, yet their own mothers did not choose to murder them. They chose to nurture them and care for them, allowing them to be born alive and grow into adults that turn around and demand the murder of their own brothers and sisters.

All those who advocate abortion are intensely evil, having embraced a philosophy of violence, suffering, murder and death. This is consistent, of course, with the economic and political philosophies of Leftists who espouse communism, left-wing socialism, fascism and other forms of authoritarian, corrupt government that always lead to large-scale human suffering and death.

Murdering innocent children is always wrong. And those who celebrate it are always evil. You cannot negotiate with evil; you must defeat it.

Read more at Infanticide.news or MedicalViolence.com.