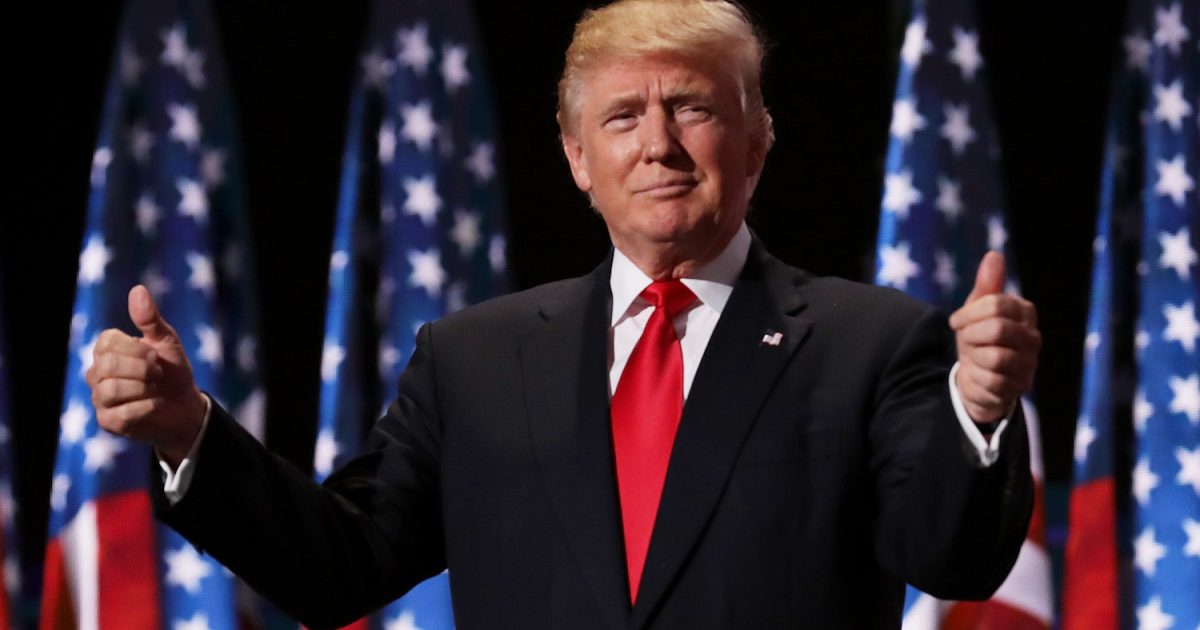 Chris Wallace said that the Woodward Book, the anonymous NYT op-ed, and Obama’s fiery speech were a “1-2-3 Punch” combination on Trump this week. But the word is that President Trump may be about to launch a devastating counterattack. It certainly looks that way.

The word is that the White House legal team is currently examining the original FISA Court application and renewal applications for the warrant to surveil Carter Page. As President Trump considers declassifying these documents, as many in Congress have requested, the White House wants to be certain that if anything really needs to be redacted, it will remain so. Otherwise, the documents will be ready for declassification.

During an interview last week with Vince Coglianese and Saagar Enjeti of The Daily Caller, Trump was asked, “Do you think you’re going to be declassifying the FISA documents that have been targeting your campaign?” His answer was somewhat cryptic.

“Well, we’re looking at it very seriously right now because the things that have gone on are so bad, so bad. I mean they were surveilling my campaign. If that happened on the other foot, they would’ve considered that treasonous. They would’ve considered that spying at the highest level. Can you imagine if we were doing that to Obama instead of Obama and his people doing that to us? Everybody would’ve been in jail for the next 500 years. Okay? Can you believe it, where they paid this guy millions of dollars, it turned out? If you look at all of the things that are happening.”

Investigative reporter and journalist Sara A. Carter wrote that she has been told by numerous sources that the 20 pages of redacted material from these documents are expected to be declassified. The DOJ has been vehemently opposed to declassifying this information. Congressional members and investigators who have viewed the unredacted documents claim that they reveal explosive information about the FBI’s handling of the Trump-Russia investigation, according to sources. Why else would the DOJ fight so hard against their declassification?

Another Congressional official, who spoke on the condition of anonymity, said, “All these documents will expose how the FBI handled this investigation and give clarity to the public. The American people deserve to know the truth and our country needs to move on.”

The importance of DOJ official Bruce Ohr’s role in this saga has only recently been uncovered. It was revealed that Ohr was in frequent communication with Christopher Steele and met with him on numerous occasions, both before and after the FBI fired Steele for speaking to the media. Following Steele’s termination, the FBI still wanted to receive his information and counted on Ohr to provide it. Rep. Jim Jordan (R-OH) said:

“The first guy that Bruce Ohr speaks to after meeting with Steele is Andy McCabe. Ohr calls him up a day or two later and meets with McCabe and Lisa Page.

So all the key people at the FBI know what’s going on before they take the dossier into the court. They know the full details of the dossier, they know who wrote it, who paid for it…and we don’t believe they conveyed any of that critical information to the FISA Court…”

Another new and noteworthy piece of the puzzle involves the relationship between Bruce Ohr and Andrew Weissmann, who is the Mueller team’s lead prosecutor. In 2016, Weissmann was the chief of the DOJ’s criminal fraud division.

According to Fox News’ Catherine Herridge, “Weissmann was “kept in the loop” by Ohr about his contact with Steele and the FBI, according to the report.”

“Before Weissmann was appointed to the Special Counsel, he arranged a meeting with AP journalists investigating Paul Manafort and his Ukrainian business dealings. On April 11, 2017 Weissmann, the AP reporters and several FBI officials Weissmann brought into the meeting met with the reporters.

On April 12, the AP published the explosive expose on Manafort.

According to sources who spoke with this news outlet, the meeting was attended by three different litigating offices. Two employees from the U.S. Justice Department and the other representative was from the U.S. Attorney’s office, according to the sources. FBI agents also attended the meeting, law enforcement sources confirmed.

According to sources, FBI officials at the meeting complained about Weissmann’s failure to follow protocol with journalists. They issued a formal complaint against him to the Justice Department, as they were concerned the meeting with the journalists could harm the ongoing probe into Russia’s involvement in the 2016 presidential election.”

The interrelationships in Washington are almost incestuous. Everyone who has spent any serious time in the city knows almost everyone else in some capacity. This is why the law states that “The Special Counsel shall be selected from outside the United States Government.” The selection of Robert Mueller, who has spent his entire career working for the US Government, actually violated the law.

So, once again, we are left to wait. Labor Day has past and the midterm elections are two months away. Does Trump release the documents that the deep state has fought so hard to keep classified? If so, when? Now, or does he wait for an October surprise?

No wonder we're now getting a fierce new flurry of anti-Trump attacks https://t.co/8fZ3kcBFHY