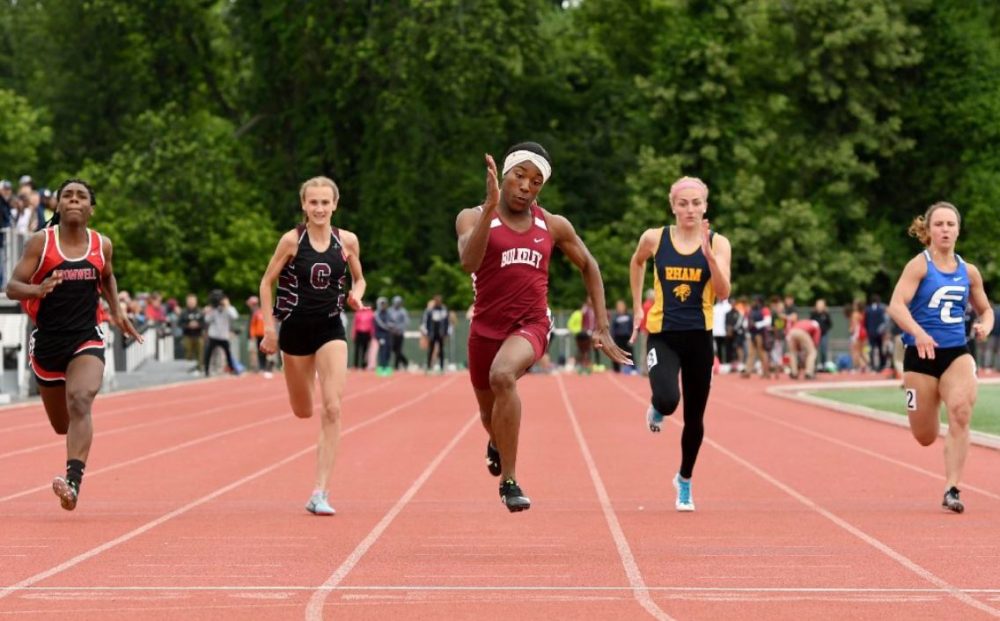 Over the past few years, as the LGBT advocacy crowd has incessantly pushed transgender acceptance on the broader American populace, a rather disheartening result of that movement has come into focus. “Transgender females” — boys or men who identify as female — have been engaging in and dominating girls’ and women’s sports.

That is a problem that threatens to undermine the very idea of women’s athletics, despite protests to the contrary from LGBT advocates or pandering progressive politicians — and now somebody is seeking to do something to address it.

The Tennessee Star reported that a bill has been proposed in the Tennessee General Assembly that would require student-athletes at elementary and secondary schools to compete in sports against competitors of their own sex at birth, not whatever gender they claim.

That bill is HB 1572, and it was submitted by state Rep. Bruce Griffey. Notably, the legislation places the onus for compliance on the schools and school officials and wields public funding and fines for officials as punishment for non-compliance with the requirement.

The measure reads: “Each elementary and secondary school in this state that receives any type of public funding from this state or a local government, or both, shall require, for an official or unofficial school-sanctioned athletic or sporting event, that each athlete participating in the athletic or sporting event participates with and competes against other athletes based on the athlete’s biological sex as indicated on the athlete’s original birth certificate issued at the time of birth.”

Violations of that requirement would result in the loss of public funding for the school from state and local government, which could be restored only after an investigation determined the school was fully in compliance.

Furthermore, school officials found to have “willfully and intentionally” violated or worked to circumnavigate the requirement would be subject to a civil lawsuit and a fine of up to $10,000, and be barred from holding public office or working in a school’s administration for five years.