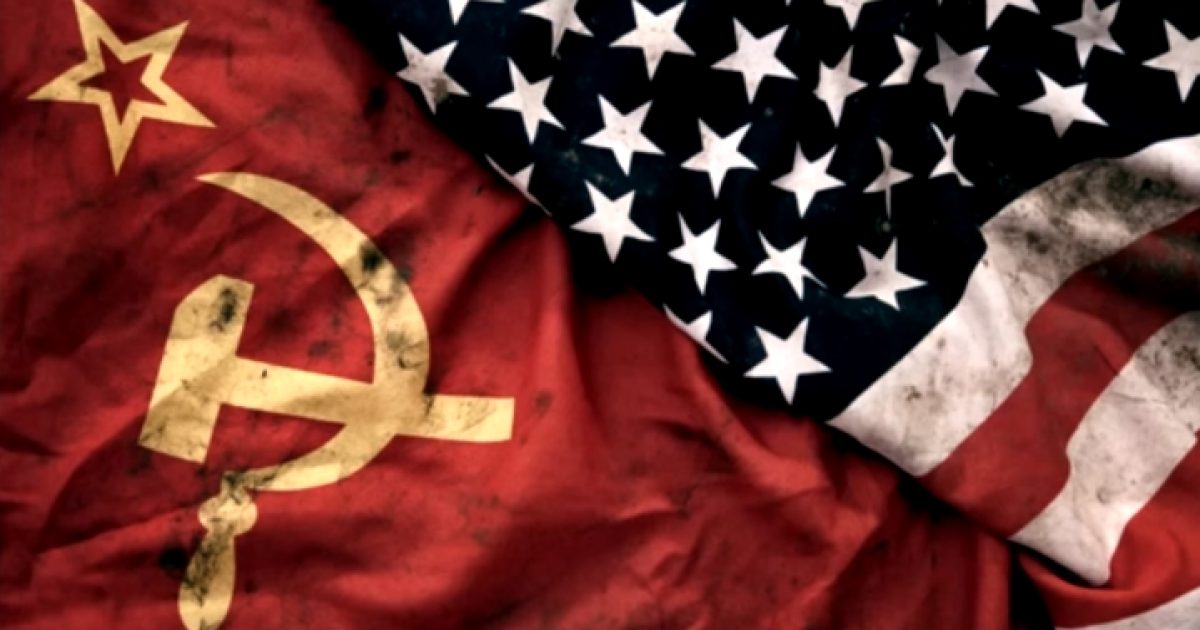 My second book entitled Psychopolitics in America: A Nation Under Conquest is now available for purchase as a paperback, or in eBook format.

With over 350 footnotes citing news articles, academic studies and books on social science, I attempt to connect the dots and show the Communist involvement in subverting the American mind and changing our culture from one of rugged individualism and individual liberty to one of complete helplessness and dependence.

While many people have attempted to prove the communist subversion of our nation to be a hoax, this book attempts to debunk that theory by connecting their words and plans to events we see playing out on a daily basis.

Books such as the Russian Textbook on Psychopolitics, Perestroika Deception, Red Cocaine, John Dewey’s Democracy and Education, The Deliberate Dumbing Down of America, The Black Book of Communism, B.F. Skinner’s Beyond Freedom and Dignity, Rules For Radicals and others were used in researching the information presented.

Thank you to all my readers, I hope this book brings a new understanding of how we got here and what we can do to reverse it. Below is an excerpt from the chapter on the mainstream media.

“There is also something known as “trauma-based programming,” which is likely the actual methodology used in breaking down the subjects in MK Ultra. This type of programming can be best described as a method that blocks a person’s ability to consciously process any information. Through the use of pain, terror, drugs, illusion, sensory deprivation, sensory over-stimulation, oxygen deprivation, cold, heat, spinning, brain stimulation, and often, near-death experiences, the subject is susceptible to the power of suggestion and/or classical and operant conditioning methods. Given what we have learned about the effects on the brain when watching television, you almost have to wonder if that in and of itself has become a method of “trauma-based programming.” When people spend so much time in front of the television it affects their ability to discern reality from what it is they are seeing on TV. We also learned that too much television releases endorphins that stimulate the brain in much the same way opium does, and finally, we learned that the functioning of the neocortex is significantly altered while watching television, while the limbic system, the portion of the brain more responsible for primitive, reactionary functioning, is more active. With this information it seems plausible that the sensationalism associated with mass acts of violence on the mainstream media is being done on purpose in order to condition the masses with subtle suggestions of surrendering individualism for collectivist solutions, namely Communism. Seeing that a solid understanding of human reactions to traumatizing events through broadcasting had been firmly established before the advent of television, this conclusion is almost a certainty.

On October 30, 1938, the United States population was driven into a panic-stricken state of mind as the broadcast of H.G. Wells’ War of the Worlds

was heard across the country. The story was played as if it were an actual news event depicting an invasion of aliens from the planet Mars. This was before the advent of television, when it wasn’t uncommon for families to gather around the radio and listen to “shows” in much the same way that they gather around the television today. The resulting panic from the broadcast drew the attention of the social scientists of the time as they immediately began the work of studying the human reaction to panic and fear. This research, in many ways, laid the groundwork for many of the “mechanisms of control” we currently see in our society. Consider the following quote from Haldey Cantril’s The Invasion from Mars: A Study in the Psychology of Panic.”

Such rare occurrences provide opportunities for social scientists to study mass behavior. They must be exploited when they come. Although the social scientists, unfortunately, cannot usually predict such situations and have his tools of investigations ready to analyze the phenomena while it is still on the wing, he can begin his work before the effects of the crisis are over and memories are blurred. The situation created by the broadcast was one which shows us how the common man reacts in a time of stress and strain. It gives us insight into his intelligence, his anxieties and his needs, which we would never get by tests or strictly experimental studies.