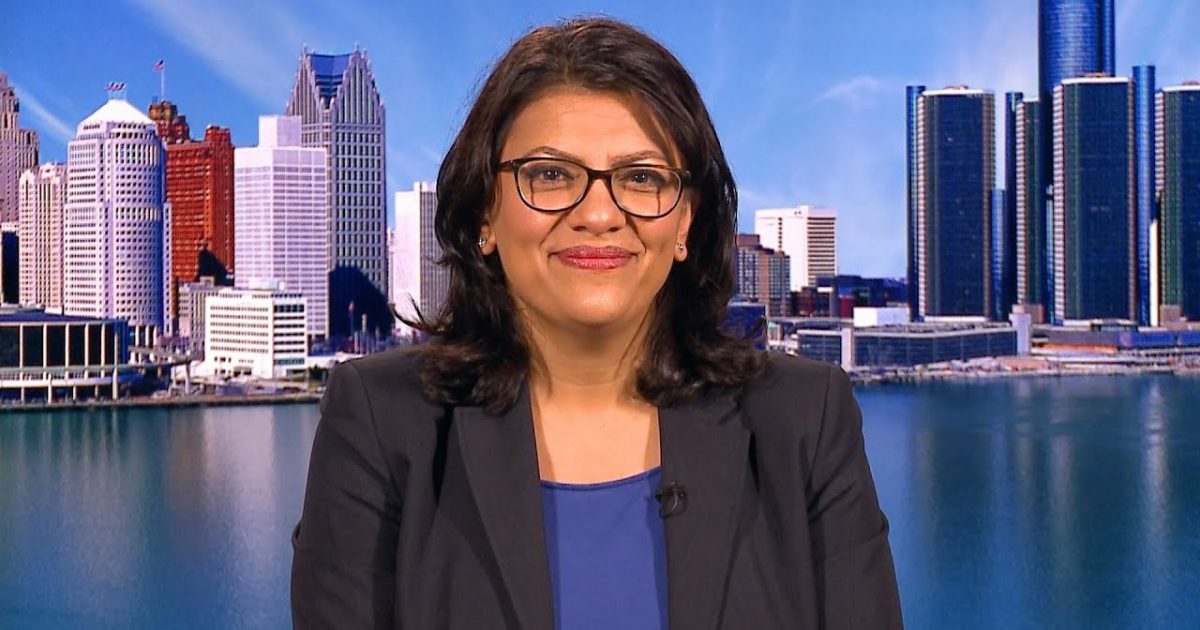 On Sunday, Rep. Rashida Tlaib, D-Minn, condemned Israel for defending itself after Hamas militants and their allies fired hundreds of rockets into the Jewish state.

“When will the world stop dehumanizing our Palestinian people who just want to be free? Headlines like this & framing it in this way just feeds into the continued lack of responsibility on Israel who unjustly oppress & target Palestinian children and families,” she tweeted, using the hashtag #FreePalestine.

Israel killed two Hamas militants in air strikes on Gaza on Friday, and two Palestinian protesters were killed in clashes with Israeli forces along the enclave’s border.

The strikes were a response to gunfire from southern Gaza that wounded two Israeli soldiers, the Israeli military said.

Hamas, the Islamist group that rules the Palestinian enclave, said two members of its armed wing had been killed and three wounded when Israel bombed one of its positions in central Gaza.

Later on Friday, two Palestinians shot by Israeli troops while taking part in weekly protests along the border died of their wounds, Gaza health officials said.

The Israeli military said some 5,200 Palestinians had amassed along the frontier, but did not immediately provide further comment…

Reaction on Twitter was pretty much what you’d expect…

Are you f*cking kidding me with this?

This is nothing short of a US Congress member justifying terrorism. Hamas wouldn’t have to lob 100s of rockets into civilians areas of Israel if the Israeli gov’t wasn’t “oppress[ing] & target[ing] Palestinian children and families.” https://t.co/QYWiRzgPnY

It does, indeed appear that Tlaib is now condoning the murder of Israeli civilians by radical terrorists.

If you follow her logic here, she’s saying that anyone who fights back against Palestinian terrorism is “dehumanizing our Palestinian people,” i.e. Palestinians have an inherent right to kill Jews. I have no doubt she believes this. https://t.co/8jjsIbND6j

Indeed, this is the state of the modern anti-Semitic Democrat Party.

Uh, @SpeakerPelosi do you support this statement? https://t.co/LFdZXPuQ5N

Good question. We probably won’t get an answer, though.