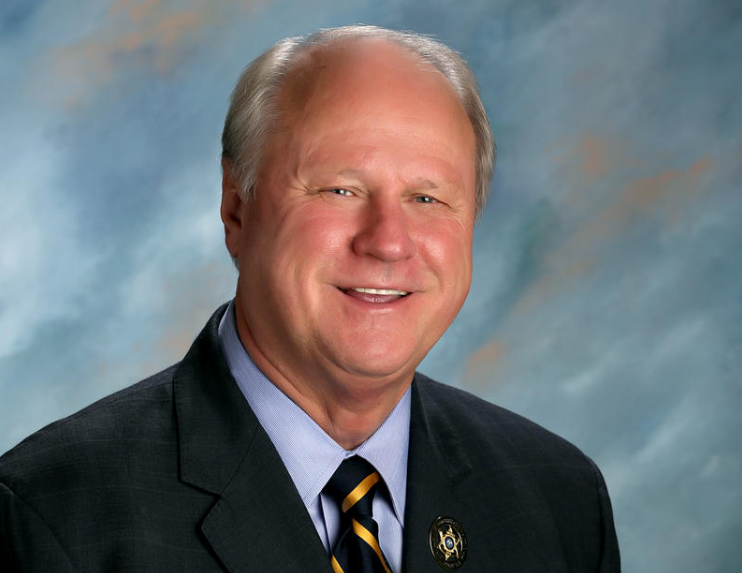 Randy “Country” Seal won a third term as sheriff of Washington Parish in Louisiana last week, but after serving his first two terms as a Democrat, Seal is now a Republican. The sheriff switched his party affiliation almost immediately after his victory was made official, and says gun control is one reason he made the decision to leave the Democrats behind.

Seal said he waited until after his Election Day win to change his affiliation, and is now the Republican sheriff of Washington Parish.

Democrats definitely believe in rules when it comes to the Second Amendment. In fact they believe in so many rules that the average American simply couldn’t exercise their right to keep and bear arms. Those apparently are not the rules that Sheriff Seal is talking about. It seems like he’s talking about rules like “elected officials have a duty to protect, defend, and uphold the Constitution” and things like that.

If Sheriff Seal feels like the Democrat Party is no longer the right fit for him, that’s obviously his decision. Of course, when you feel like the party no longer represents you, there’s a choice that has to be made: are you going to stay and try to change the party from within, or are you going to find a political home where you’re more welcome.

Sheriff Seal’s decision switch parties is the icing on the cake for Louisiana Republicans in the most recent elections, which saw the party gain a supermajority in the state Senate. And as The Advocate newspaper points out, the elections held last week were only the primaries. A candidate who got more than 50% of the vote won their races outright, but Republicans have the chance to gain several more seats in the runoff election next month.

Following Saturday’s elections, Republicans have picked up eight House seats and lost one, for a net gain of seven. Because they held 61 seats, that puts their total at 68, two short of 70, the two-thirds threshold in the 105-member chamber. The 68 includes the five Republican seats that have gone to a runoff.

In all, Republican legislative candidates won 64% of the vote versus 33% for Democrats on Saturday, according to John Couvillon, a Baton Rouge-based pollster and demographer.

Apparently Sheriff Seal isn’t the only Louisianan turned off by the large number of Democrats eager to infringe on the right to keep and bear arms. Their anti-2A agenda may play well in the Acela corridor and up and down the West Coast, but tens of millions of Americans are turned off by their desire to attack law-abiding gun ownership while refusing to get tough on violent criminals.

Sheriffs in the News…