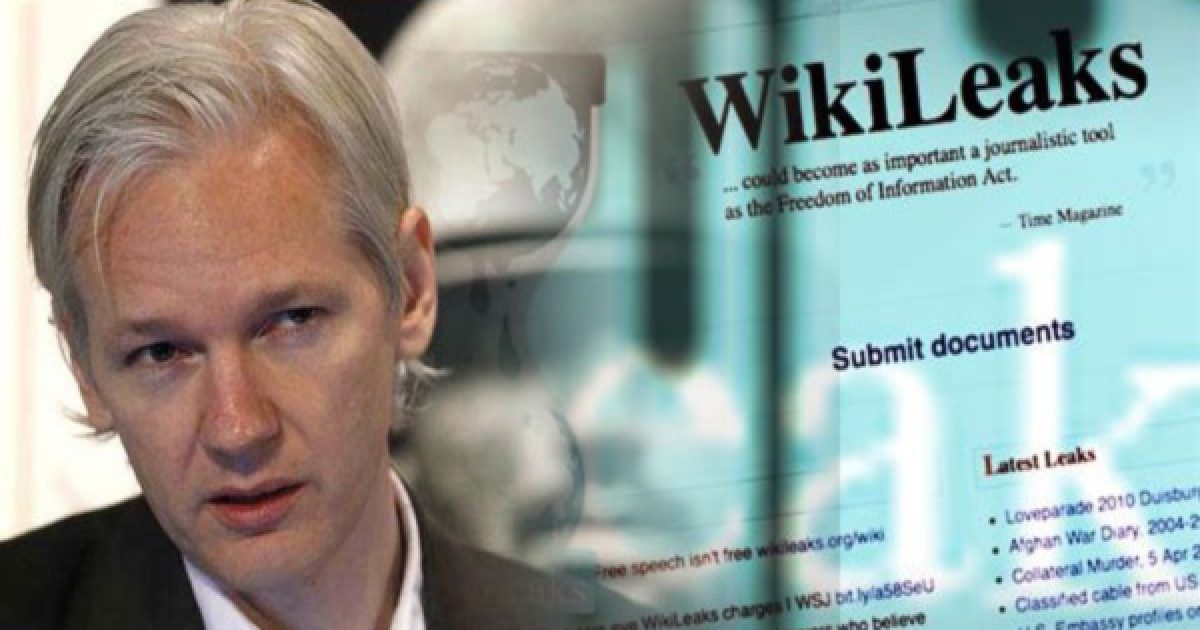 With the arrest of Wikileaks co-founder Julian Assange on Thursday and a possible extradition to the united States, I’m reminded of a report I did back in August 2016 , just before the elections in which both government and state-controlled media outlets called Assange a traitor (something that is impossible for him to be since he was not a US citizen) and called for him to get a “bullet in the brain.”

Take a look at this montage of talking heads, representatives on both sides of the aisle and even Vice President Joe Biden calling Assange a terrorist.

Notice the same people who have consistently been leading America away from the Constitution and illegally infringing on our rights are calling this man a terrorist. Hello pot, this is kettle!

Vice President Joe Biden and Mitch McConnell labeled Assange a “high-tech terrorist.” Karl Rove described him as an “enemy combatant” who should be “hunted down.”

If that were not enough, even commentators like Rush Limbaugh said that if things were different and we were living at this time years ago, Assange would die of lead poisoning from a bullet to the brain! Yes, he said it.

Political commentator Bob Beckel even went so far as to say that we should use Special Ops Forces to take him out. However, he demonstrated just how lawless he is in what he stated next.

Wow! So, Beckel and friends are not for due process of law. In fact, one has to question how Assange is a traitor. He’s Australian for goodness sakes! On top of that, how does an Aussie break American laws when he is not here? How does that work? He is not under the authority if the US government.

What we are witnessing from people like Newt Gingrich, Karl Rove, Rush Limbaugh, Bob Beckel, Joe Biden and others is nothing more than an attempt to be an unruly mob and murder this man without due process.

The only people who have been harmed by the document releases of Wikileaks are those who are corrupt or criminals themselves.

None of this is good for Julian Assange. It’s time we recognized that and it’s time we stood up and voiced our support for the fact that he help to out the corruption of our own government, as well as other governments around the words and the criminal element inside those governments, including our own.