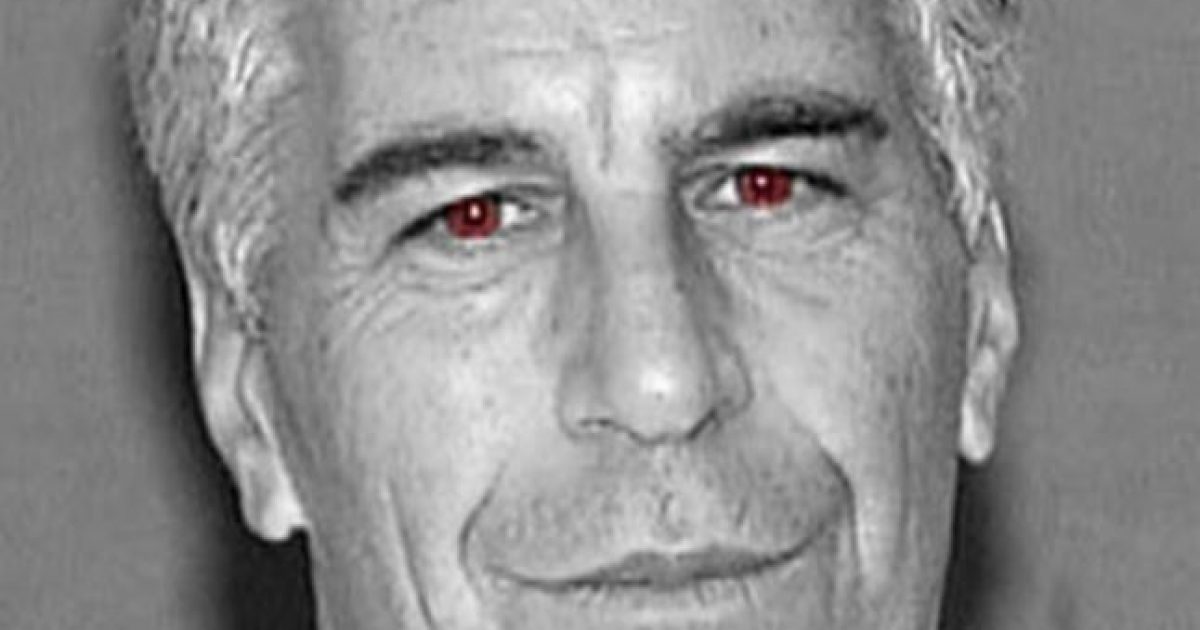 By now you all know that convicted pedophile and accused sex trafficker Jeffrey Epstein is dead.

For now it is being ruled a suicide.

There are all kinds of conspiracy theories floating around which under the circumstances, do have merit.

There are going to be major investigations into the death.

Now here is another strange development reported by The Daily Mail:

“Jeffrey Epstein told prison guards and fellow inmates that he believed someone had tried to kill him in the weeks before his death, a source has revealed to DailyMail.com

‘There was no indication that he might try to take his own life,’ the source told DailyMail.com

‘From what I saw, he was finally starting to adjust to prison. I think he was comforted by the rigidity of his new life’.”

Okay, Carmine Sabia at The Federalist Papers has more:

“I was appalled to learn that Jeffrey Epstein was found dead early this morning from an apparent suicide while in federal custody. Mr. Epstein’s death raises serious questions that must be answered,” he said.

“In addition to the FBI’s investigation, I have consulted with the Inspector General who is opening an investigation into the circumstances of Mr. Epstein’s death,” he said.

The attorney general’s statement came hours the FBI started its own investigation into the death of the convicted pedophile.

High profile people have asked many have questions as a man on suicide watch should not able to kill himself in a high security prison.

But conspiracies are what they are and there is no evidence at this time to suggest anything other than a suicide is what happened, as Reuters reported.

Epstein, who was arrested on July 6, had pleaded not guilty to charges of sex trafficking involving dozens of underage girls as young as 14, from at least 2002 to 2005.

The charges were announced more than a decade after Epstein pleaded guilty to state prostitution charges in Florida.

He was confined in the Metropolitan Correctional Center in Manhattan while he appealed a district judge’s refusal to let him live under 24-hour guard in his home on the Upper East Side.

Last month, Epstein was found unconscious in his cell with injuries to his neck, media outlets reported, citing unidentified sources.

He was murdered..end of story. #ClintonBodyCount

Just yesterday, several prominent officials who served in the administration of former President Bill Clinton were implicated as Epstein’s co-conspirators, abusing child prostitutes as apart of his illicit sex trafficking network, in court documents released to the public. The civil lawsuits against Epstein will continue despite his sudden and suspicious demise.

Jennifer Araoz, an alleged Epstein victim who intends to file a lawsuit against him this week, is “angry Jeffrey Epstein won’t have to face his survivors of his abuse in court,” but will continue onward in her pursuit of justice against the late predator.

“We have to live with the scars of his actions for the rest of our lives, while he will never face the consequences of the crimes he committed the pain and trauma he caused so many people,” Araoz said in a statement.

“Epstein is gone, but justice must still be served. I hope the authorities will pursue and prosecute his accomplices and enablers, and ensure redress for his victims,” she added.

Araoz’s attorney Robbie Kaplan believes that “the many victims of Jeffrey Epstein and his accomplices should not lose hope.”

“We will continue to fight tirelessly on their behalf not only to seek justice, but also to ensure that all of the facts of his monstrous crimes become known to the world,” he said. “… We need to expose the whole truth here so that crimes of this scale and scope never happen to any young girls (or boys) ever again.”