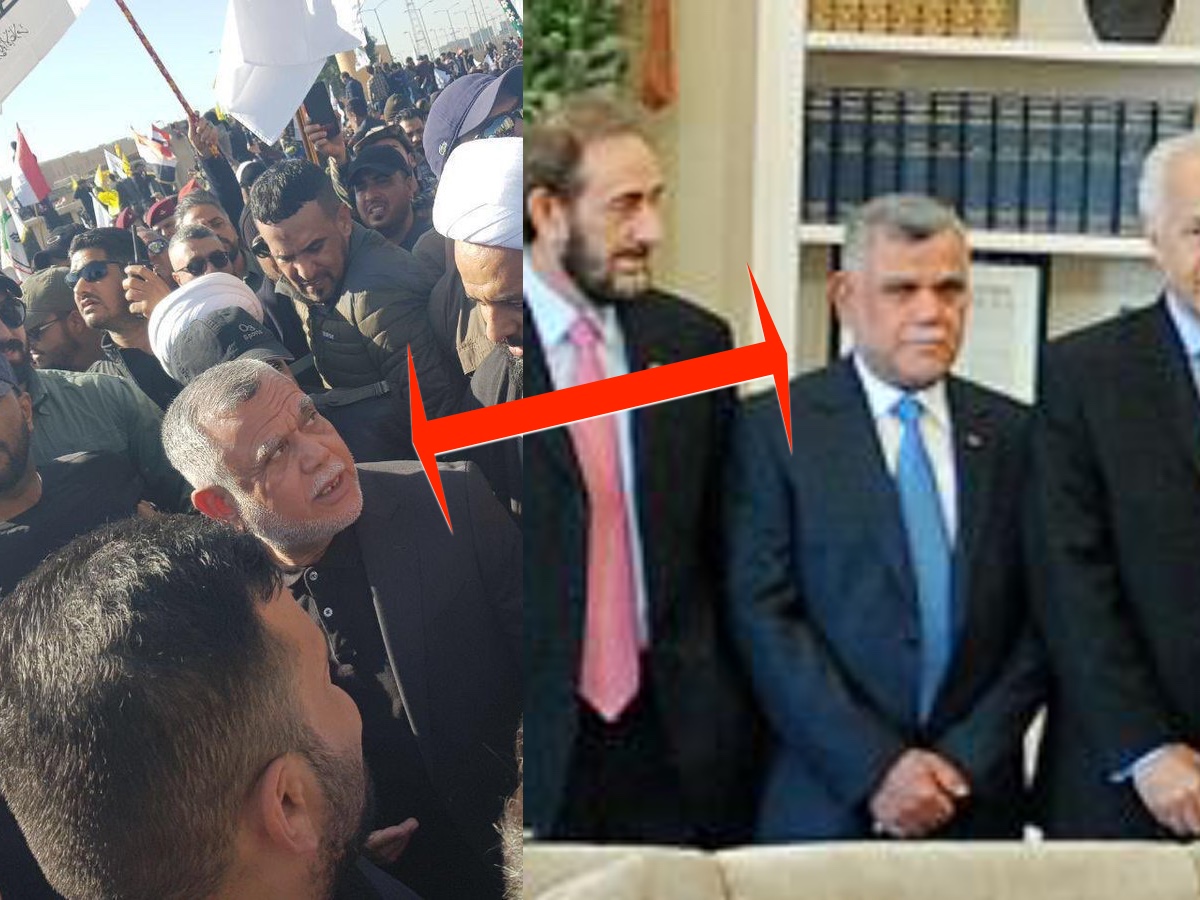 Opinion| Mark Sidney| In case you do not own a TV, the US embassy in Iraq is under attack right now and the word is that Iran is behind the attacking mob.

The scene on the ground is intense as you can see in these photos uploaded to Twitter by Reuters:

U.S. ambassador to Iraq and other staff were evacuated from their embassy in #Baghdad for their safety, Iraqi officials said, as thousands of protesters denounce U.S. air strikes https://t.co/vLMPRnsRzX pic.twitter.com/ceKbSI0zGl

‘Protesters on Tuesday stormed the U.S. Embassy in Baghdad after the U.S. launched airstrikes on an Iranian-backed militia in the country over the weekend that killed 25 people.

The U.S. attacks were in response to a Friday missile attack on an Iraqi base that killed a U.S. contractor. The missile attack was blamed on the Iranian-backed militia Kataib Hezbollah, which has denied it was responsible.

The attacks on the embassy represent the worst political crisis for the United States in Iraq in years. Iraqi forces apparently did nothing to stop protestors from moving through security checkpoints in the Green Zone holding the U.S. embassy, though Iraq’s government later warned of punishment for damage to the embassy.’

Burning the outer fence of the US embassy pic.twitter.com/wAeLjjQMy4

Now, keep in mind this is a opinion piece, but this wreaks of a set up to me. How did the Iraqi’s just stand down? You would think there would be a bunch of soldiers who, unless ORDERED to allow the attackers through, would have put up a fight, no? Well, I do.

But wait, it gets worse:

Qais al-Khazali, the leader of Asa’ib Ahl al-Haq, a pro-Iranian militia responsible for several US deaths during the Iraq War was outside the US embassy.’

Now, according to TGWP: ‘And Badr Corps chief Hadi Ameri was leading the raids at the US Embassy in Baghdad today.’

Now, I am as skeptical as the next guy when it comes to staged attacks meant to garner the citizens support for a new war. However, Iran called for this very event mere months ago:

Did you know Badr Corps chief Hadi Ameri, who led today's raid on the US Embassy in Iraq, was once invited to the @WhiteHouse by @BarackObama?
FYI: Ameri & the Badr Corps get their salary & orders from Iran's dictator Ali Khamenei.

The story gets more interesting when you learn that the man that M. Hanif Jazayeri and TGWP finger the leader of the, attacking faction to be Hadi Ameri, … who just so happened to have once Obama’s guest at the White House.

Here is a photo of Mr. Ameri in the crowd at the US embassy in Iraq.

Here he is in the Oval Office with Obama:

Here is a closer look:

The LA Times confirmed Hadi Ameri’s presence at the clash:

‘… despite security forces attempting to disperse the protesters with tear gas and stun grenades. Hours later, crowds near the embassy appeared to be growing, while top Iraqi politicians affiliated with the Popular Mobilization Units joined in the fray, including the government’s national security advisor; Qais Khazali, leader of the Asaeb Ahl al-Haq faction; Jamal Ibrahimi; deputy of the militias’ grouping; and Hadi Ameri, head of the Badr organization. All are seen as important allies of Tehran in the country.’

Unlike Obama and Hillary, during the Benghazi massacre, President Trump is not sitting on his ass waiting for the Americans who remain in the embassy to die, he is mobilizing our military to counter punch … HARD.

The Hill explained: ‘A U.S. official told Bloomberg that the Pentagon sent two helicopters to fly over the embassy as a show of force, and about 100 Marines will be sent to the embassy.’

‘The U.S. says Kataib Hezbollah is responsible for 11 attacks on U.S.-led coalition bases in the past two months, most recently one on Friday that killed a U.S. contractor and injured four U.S. military members.

A spokesman for Kataib Hizbollah said the group plans to stake out the street in front of the embassy to push U.S. officials to leave Iraq.

“We will not leave these tents until the embassy and the ambassador leave Iraq,” Mohammed Muhi said, according to the Times.’

It is hard not to think that the money Obama secretly shipped to Iran, in the form of pallets of cold, hard cash, were not, at least, in part, what made this event possible.

Is anyone ever going to be held accountable for their crimes against our nation? The time for legal action is now, Mr. President.