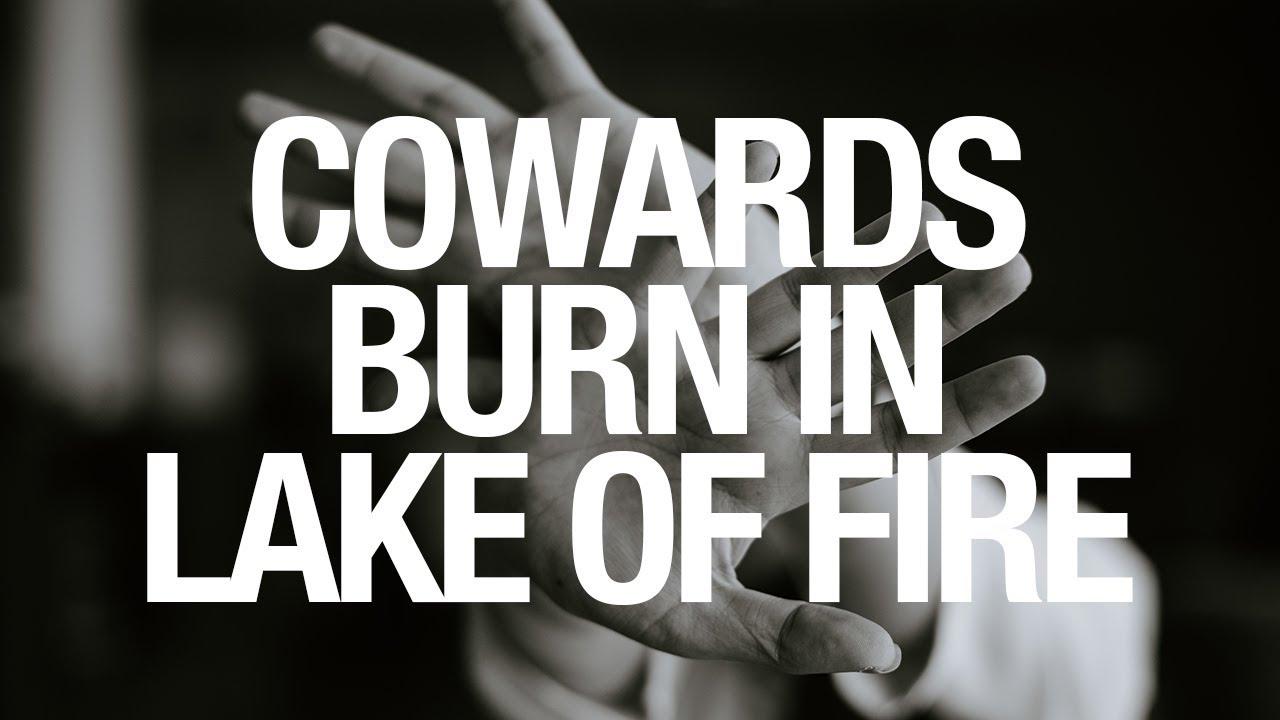 I love to read former CBS Healthwatch reporter and author of The Matrix Revealed Jon Rappoport’s daily emails. He’s always timely with news and commentary you don’t get pretty much anywhere else. In his recent email, he called out the cowardly, hypocritical leaders in the Church to not only renounce their professed faith, but to also admit that the hold to that professed faith with actions was just too costly for them.

“The people never give up their liberties but under some delusion.” Edmund Burke, 1784

When are religious leaders going to issue demands to their members? Demands to express a duty to God first; above and beyond the restrictions of the State.

These leaders certainly believe God created humans with the quality of freedom. The Bible irrevocably states it. Therefore, under the cover of COVID, the State cannot remove that freedom.

The religious leaders must order their flocks to rebel.

Not just in order to attend church services; but to live without fear, out in the open, without hiding behind masks, without keeping their distance, without lockdowns, without sacrificing their right to earn a living.

Several Catholic prelates have declared the COVID fraud is being used as a rationale for creating an anti-spiritual new world order.

The next step is telling their Church members and believers to rebel, to choose The Good and God.

Every early story about every religion shows how the State power of the day had to be overcome. Is it now time to develop terminal amnesia about these origins?

Are those stories buried because they are inconvenient?

“By 200 [AD], the [Christian] faith had permeated most regions of the Roman Empire, though Christians were mostly in the larger urban areas (Gaul, Lyons, Carthage, Rome). By 325, an estimated 7 million were Christians with as many as 2 million killed for the faith.”

Among the reasons for this vast persecution: “Christian refusal to worship or honor other gods was a source of great contention.”

“For many provincial governors, Christians were considered social radicals, rather than being persecuted specifically for their faith only.”

And now, in 2020, the major religious objection to COVID restrictions concerns the number of worshipers allowed inside a church during services?

Is this the evolution of faith, or its destruction, at the hands of the faithful themselves?

Is civilization now so “advanced” that suffering and even dying for one’s faith is considered absurd?

Is bargaining with the State over whether 10 or 50 members can enter a house of worship the cutting edge of rebellion?

It seems to me people should renounce their religion, if they’re unwilling to go to the wall for it.

Just admit that what true faith requires is too much.

Jesus endured pain and torture, and surrendered his human form, in order to save humanity, but now faithful followers can declare their loyalty during online virtual services. Or from their cars, in a parking lot. Without feeling a tremor of conscience.

Over the years, I’ve heard many claims that America (and other Western nations) were created on the basis of Christian values. Putting aside counter-arguments, if that is the assertion, then where is the courage to back it up?

What good are these claims, if in a great crisis, there is no mass rebellion, out in the open, against the tyrannical State, on behalf of God?

But perhaps some people believe God wants obedience to the State. He wants his loyal followers to submit to the lockdowns. He wants worshipers to surrender to an all-encompassing secular new world order, in which citizens will function as pawns in a Brave New World technocracy. He wants the faithful to be stripped of their humanity.

If so, let’s hear THAT argument.

Months ago, I said pastors and priests and other religious leaders should stand up in their houses of worship and confess their lack of courage and resign their positions. Confess they are unworthy to lead congregations. Ask for the most brave to step forward and take over.

That’s a correct course of action.

Why should these religious leaders make superficial distinctions about the limits of rebellion? In order to maintain their non-profit status with the State? In order to keep their flock comfortable?

Jesus: “Blessed are those who are persecuted because of righteousness, for theirs is the kingdom of heaven.”

But perhaps, in these enlightened times, people should worship a purported virus, and desert God.

Jesus had words for the very hypocrites Rappoport is referencing.

Woe unto you, scribes and Pharisees, hypocrites! for ye pay tithe of mint and anise and cummin, and have omitted the weightier matters of the law, judgment, mercy, and faith: these ought ye to have done, and not to leave the other undone. Ye blind guides, which strain at a gnat, and swallow a camel. -Matthew 23:23-24

The apostle John also reminds us that cowards are first on the list of those who enter the lake of fire.

But the fearful, and unbelieving, and the abominable, and murderers, and whoremongers, and sorcerers, and idolaters, and all liars, shall have their part in the lake which burneth with fire and brimstone: which is the second death. -Revelation 21:8