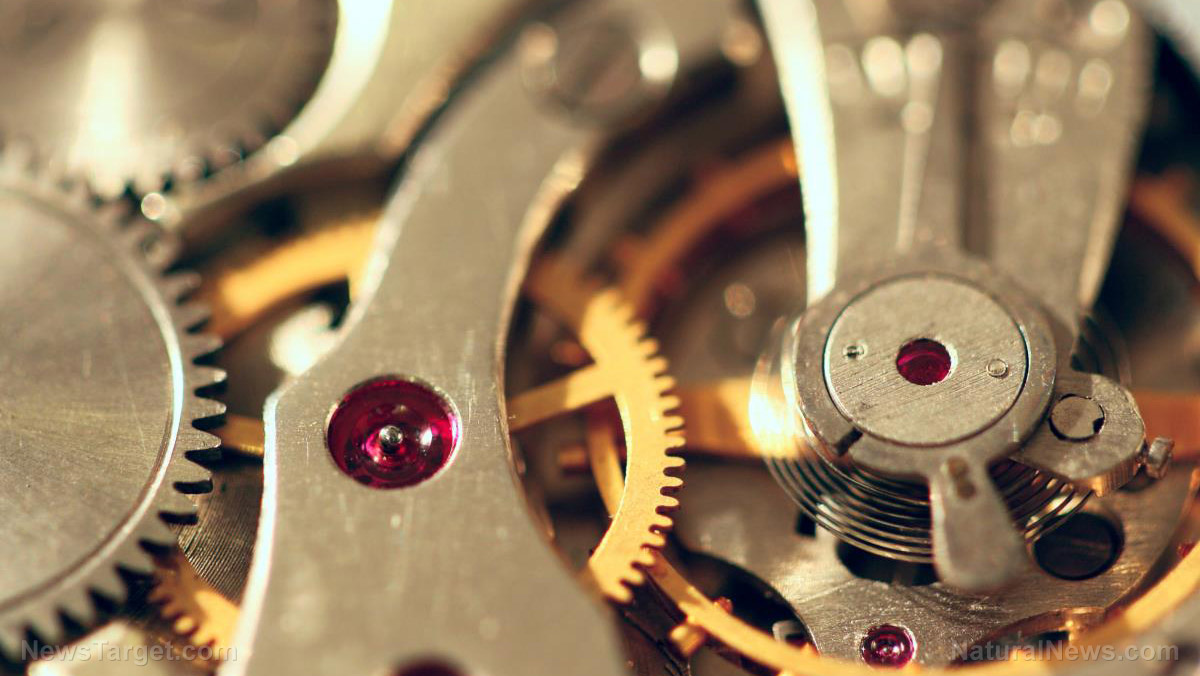 (Natural News) When you think of early computers, you might be imagining bulky old machines like the Apple II. However, only one device has the true bragging rights when it comes to being the world’s first computer: the 2,000-year-old Antikythera mechanism. Although modern scientists have never quite understood how it worked, researchers have taken a big step closer to unlocking its mysteries.

Fragments of the device were first discovered by Greek sponge divers among a Roman-era shipwreck in 1900. At first, the battered pieces of corroded brass didn’t get much attention, but scholars later discovered it was a masterpiece of mechanical engineering. Originally encased in a foot-tall wooden box, it was covered in inscriptions and had more than 30 bronze gear wheels that were connected to dials and pointers that were used for predicting the movements of heavenly bodies. Scientists have long been impressed yet puzzled by the device.

The hand-powered gearbox was highly sophisticated and able to predict the motions of the five planets that the ancient Greeks knew about, along with the movements of the sun, the phases of the moon, and the lunar and solar eclipses. It displayed all of this information relative to the timing of ancient Greek events like the Olympics.

Scientists have long struggled to replicate the mechanism driving the device based on the corroded brass fragments that were found despite years of debate and research.

Researchers from University College London successfully recreated the device’s design from the ancient calculations that were used to create it, and they are now working on creating their own contraption to test out the design. Their work is based on inscriptions that were found on the mechanism and a model of how planets moved devised by ancient Greek philosopher Parmenides.

In their model, they recreated every gear and rotating dial to indicate how the sun, moon and planets move across the Zodiac on its front face and the eclipses and phases of the moon on its back. It portrays the now-disproven ancient Greek belief that all of the celestial bodies revolved around the Earth.

In the journal Scientific Reports, they wrote: “Our work reveals the Antikythera Mechanism as a beautiful conception, translated by superb engineering into a device of genius. It challenges all our preconceptions about the technological capabilities of the ancient Greeks.”

Its sophistication has raised lots of questions about how it might have been made; other gears that have been discovered from the time period are far bigger and were used in things like catapults and crossbows. The overlapping gears fit inside a compartment that was just an inch deep. It is also the only known device of its kind.

Study co-author Adam Wojcik told Live Science: “The distance between this device’s complexity and others made at the same time is infinite. Frankly, there is nothing like it that has ever been found. It’s out of this world.”

He likened it to the time-traveling spacecraft from Doctor Who, saying: “It’s a bit like having a TARDIS appear in the Stone Age.”

Wojcik said that there has been a lot of debate about who built it and for whom it was built. Some believe it was Archimedes, who lived around that time period and had an incredibly high engineering ability. The fact that it was discovered in a Roman shipwreck lends credence to that theory; Archimedes is known to have been killed by the Romans during the Siege of Syracuse.

After making the computer model, the researchers are hoping to make a physical version of the Antikythera Mechanism. First, they plan to use modern techniques so they can check whether it works, and then they will explore which techniques ancient Greeks might have used to make such a device.