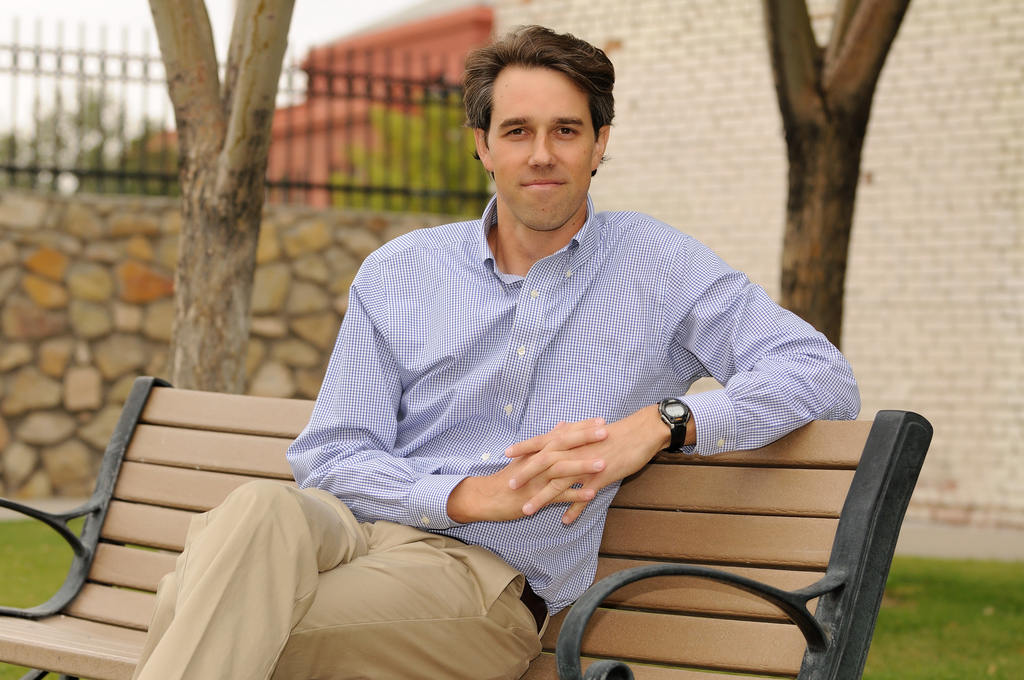 (Natural News) Time and again, the so-called “mainstream” media proves its primary reason for being is to serve as the propaganda wing for the Democrat Party.

Like Cuba’s state-controlled media and China’s Communist Party does for President Xi Jinping today, the U.S. and Western media will exacerbate anything even remotely negative about the political opposition — in this case, conservatives — while burying anything negative about Leftist Democrats.

Reuters is a case in point.

A reporter for the newswire service admitted that, during then-Rep. Robert “Beto” O’Rourke’s admittedly tight campaign against incumbent GOP Sen. Ted Cruz in Texas, he offered to cover up damaging information about the Democratic candidate.

To wit: On Friday, Reuters writer Joseph Mann “broke” the news that as a teen, O’Rourke was part of a hacking collective known as Cult of the Dead Cow. According to the story:

Members of the hugely influential Cult of the Dead Cow, jokingly named after an abandoned Texas slaughterhouse, have protected his secret for decades, reluctant to compromise his political viability.

Now, in a series of interviews, CDC members have acknowledged O’Rourke as one of their own. In all, more than a dozen members of the group agreed to be named for the first time in a book about the hacking group by this reporter that is scheduled to be published in June by Public Affairs. O’Rourke was interviewed early in his run for the Senate.

You’d be excused if you read Mann’s Reuters story and glossed over the highlighted portion above. That’s because it’s intentionally vague. It’s a journalistic trick; mention a bombshell revelation in passing so that most readers will not pick up on the fact that it’s a bombshell.

It’s an especially useful trick to employ when you’re trying to protect a story subject you like and agree with: While most people won’t pick up on the association — that O’Rourke “was interviewed early in his run for the Senate” because he was a member of the same group — the writer gets to claim, “Hey, I didn’t hide anything!” True; but he just wasn’t completely honest and clear about everything, either.

Par for the mainstream media course

Others did pick up on this intentional deception, however, and within a few hours, Reuters was forced to acknowledge that its correspondent just happened to leave out the part of O’Rourke’s hacking in pre-election coverage.

“And then I figured out which one it was. And the members of the group wouldn’t talk to me about who it was. They wouldn’t confirm that it was this person unless I promised that I wouldn’t write about it until after the November election. That’s because the member of Congress had decided to run for Senate. Beto O’Rourke is who it was,” he added.

It should be noted that O’Rourke’s early online activities were not just limited to chat rooms. He stole credit card numbers, scammed long distance phone charges, and engaged in other illegal activity as part of the oldest hacker collective in the country’s history.

Granted, he was a teenager at the time and, according to Mann, O’Rourke said he no longer engaged in those activities once he left for boarding school. But he’s a 2020 Democratic presidential contender now, and full disclosure — giving Americans all they need to know about our potential leaders — is always the better play.

Reuters’ after-the-fact mea culpa ‘explainer’ was the newswire service’s attempt to “come clean.” But the outlet didn’t even bother to apologize to readers for Mann’s blatant dishonesty and journalistic malpractice.

Sadly, this is just par for the mainstream media course.

Read more about the fake news coverage of Beto O’Rourke at Beto.news and NewsFakes.com.