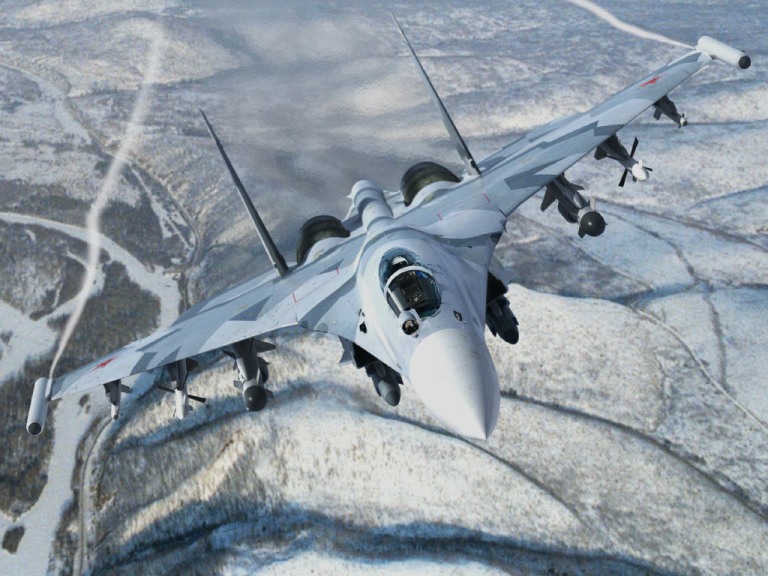 (Natural News) Russia warned the U.K. that it would bomb any British warships it finds in the Black Sea. The June 24 threat from the Kremlin followed a British Royal Navy vessel passing by the waters of Crimea – which Russia annexed in 2014. On the other hand, Downing Street has insisted that the disputed territory’s waters belong to Ukraine and the warship made no provocative actions.

On June 24, British Ambassador to Russia Deborah Bronnert was summoned for a formal diplomatic reprimand over Britain’s purportedly “dangerous” action in the Black Sea. Reports said the Royal Navy destroyer HMS Defender set sail from the Ukrainian port of Odessa toward Batumi in Georgia. The ship’s visit to Odessa was part of an agreement between the U.K. and the beleaguered country, in which Britain will help upgrade the Ukrainian navy.

According to Russia, the HMS Defender had ventured three kilometers into Russian waters near Cape Fiolent at the southern coast of Crimea. The cape was located near the port of Sevastopol – incidentally the headquarters of the Russian Navy‘s Black Sea fleet. Furthermore, the Kremlin released footage from a Russian SU-24 bomber flying close to the British vessel.

The BBC released footage from the ship in response. The video showed a Russian coast guard vessel warning the HMS Defender that they will fire at the warship if it refuses to change course. The British national broadcaster added that as many as 20 Russian aircraft were flying around the ship. However, Russian Ministry of Foreign Affairs Spokeswoman Maria Zakharova slammed this version of the encounter and accused London of “barefaced lies.”

Russian Deputy Foreign Minister Sergei Ryabkov told the country’s news agencies: “We can appeal to common sense [and] demand respect for international law – and if that doesn’t work, we can bomb.” The official added that in the future, bombs would be dropped “not only in [the ship’s] path, but also on [the] target.” Ryabkov referenced Moscow’s claim that a Russian plane bombed the British vessel’s path. (Related: Russia feeling newly aggressive now that Trump is gone: Moscow threatens to BOMB British warship HMS Defender if it sails close to Crimea again.)

The incident was part of a longstanding feud between the U.K. and Russia

On the other hand, Downing Street defended that British vessel’s right to pass through international waters. British Prime Minister Boris Johnson said the HMS Defender was acting in accordance with the law. “These are Ukrainian waters and it was entirely right to use them to go from [point] A to [point] B,” he explained.

Meanwhile, British Defense Minister Ben Wallace accused Russian pilots of conducting unsafe aircraft maneuvers 152 meters above the warship. “These aircraft posed on immediate threat to HMS Defender, but some of these maneuvers were neither safe nor professional,” he said. Nevertheless, the minister said that the Royal Navy “will always uphold international law and will not accept unlawful interference with innocent passage.”

Furthermore, the U.K. commented that Russia’s account of the incident was “inaccurate.” It added that there were “no warning shots fired” and “no bombs dropped” in the HMS Defender’s path. British Foreign Secretary Dominic Raab also put in his two cents on the account, calling it “predictably inaccurate.” (Related: UK’s Royal Navy shadowed 9 Russian warships in recent weeks.)

In 2014, Russia forcibly seized the Crimean peninsula from Ukraine and annexed it into its territory – including its waters. But western countries considered Russia’s claim on the area and its waters invalid and insisted that Crimea is Ukrainian territory.

Prior to the HMS Defender incident, London and Moscow had been at odds with each other for some time now. Two former Russian spies had been poisoned while staying in the U.K. – causing a diplomatic rift between the nations.

In 2006, former Russian Federal Security Service officer Alexander Litvinenko was killed after radioactive polonium-210 was dropped in his cup of tea. The spy took tea with former agents Andrei Lugovoi and Dmitri Kovtun in early November. Litvinenko, a long-time Kremlin critic, fell ill soon after the meeting and spent the rest of the night vomiting.

Litvinenko was hospitalized on Nov. 4 and his condition eventually worsened, eventually dying on Nov. 23. His wife Marina said the Kremlin and Russian President Vladimir Putin was responsible for his demise. Moscow denied it had a hand in the death of the spy. Lugovoi and Kovtun likewise denied any involvement.

Twelve years later, another erstwhile Russian spy was poisoned with the A234 nerve agent. Former double agent Sergei Skripal and his daughter Yulia were targeted in the March 2018 poisoning. It was revealed that the elder Skripal betrayed hundreds of Russian agents to the British Secret Intelligence Service, commonly known as MI6.

British law enforcement named two Russian military intelligence officers, Alexander Mishkin and Anatoliy Chepiga, as the perpetrators of the attack. Moscow again denied involvement in the Skripals’ poisoning. Both Sergei and Yulia spent weeks in critical condition, eventually recovering from the poison. They have since left the U.K. under new identities to start anew.

Visit WWIII.news to read more about Russia’s conflicts with the U.K. and other western nations.