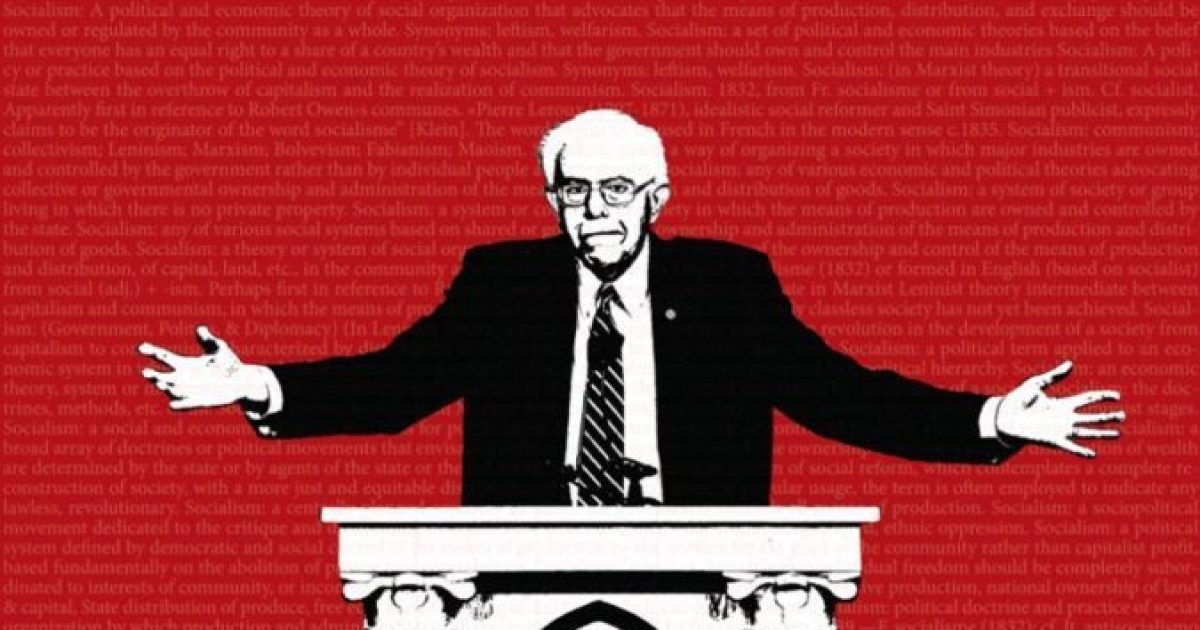 A new report goes behind the scenes in Socialist politician Bernie Sanders’ trip to the Soviet Union.

During his Communist honeymoon, the Russian-friendly leftist repeatedly met with Russian officials, discussed joint projects and criticized the United States. Meanwhile, the Russians were trying to tell him that socialism doesn’t work.

Throughout the trip, local officials took aside members of Sanders’s entourage, telling them that the Soviet system was near collapse. At one point, officials of an engine factory that employed thousands of people told Howard Seaver, an official with a Burlington business group, that orders from Moscow had fallen, and they asked whether he could help arrange business with the United States.

Then, at a banquet attended by about 100 people, Sanders blasted the way the United States had intervened in other countries, stunning one of those who had accompanied him.

“I got really upset and walked out,” said David F. Kelley, who had helped arrange the trip and was the only Republican in Sanders’s entourage. “When you are a critic of your country, you can say anything you want on home soil. At that point, the Cold War wasn’t over, the arms race wasn’t over, and I just wasn’t comfortable with it.”

Sadly, Democrats are quite comfortable with this treason and Sanders, despite his Russian backing, continues to run second in the Dem primaries.

There’s also no talk of the fact that the only politician who benefited from the Podesta hack and other DNC email leaks was Bernie Sanders, whose people would eventually gain the upper hand in the struggle for the DNC.

If you want Russian collusion, Bernie has been in that business for decades.

And here’s another reminder about how well Bernie will perform in Florida.

Sanders, meanwhile, was so enthused by the trip that he soon began planning his next foreign venture: a visit to Cuba the following year, during his last month as mayor.

“Under Castro, enormous progress has been made in improving the lives of poor people,” Sanders said before leaving, while noting “enormous deficiencies” in democratic rights. While he failed in his goal to meet Fidel Castro, he returned home with even greater praise than he had for the Soviet Union.

“I did not see a hungry child. I did not see any homeless people,” Sanders told the Burlington Free Press. While Cuba was “not a perfect society,” he said the country “not only has free health care but very high-quality health care . . . The revolution there is far deeper and more profound than I understood it to be. It really is a revolution in terms of values.”

And if you want a Cuban revolution of disease outbreaks, prison camps for the political opposition and no money, there’s Bernie 2020.