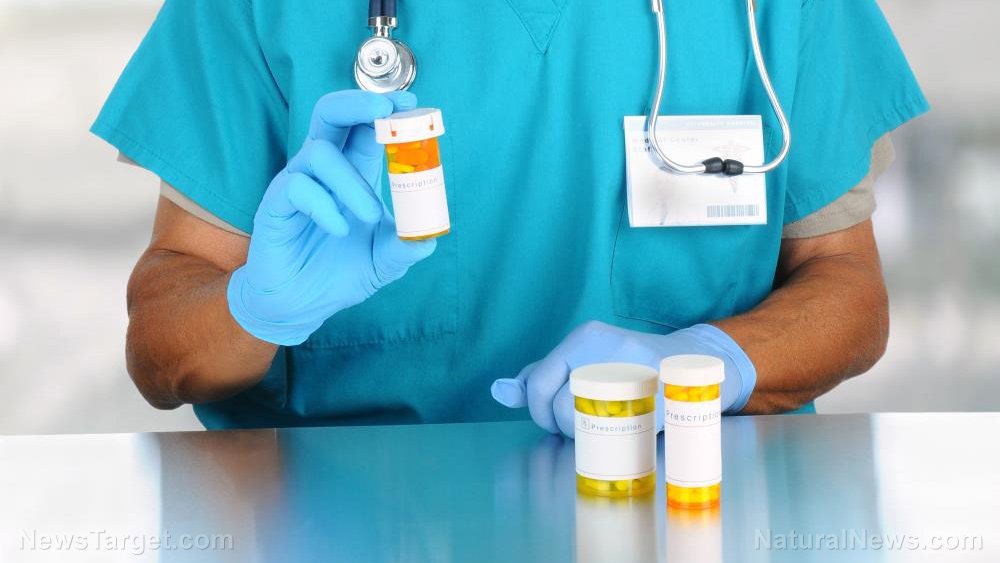 (Natural News) A coalition of healthcare providers wants to end the “epidemic” of gun violence and implement an “evidence-based policy” on guns. The organization is called SAFE (Scrubs Addressing the Firearm Epidemic). While reducing violence is a noble goal, the group isn’t focused on eliminating the actual triggers that cause violence or the conditions of the heart that breed violent outcomes.

Instead, they want to get as many firearms out of the hands of law abiding citizens as possible. SAFE merely wants to give doctors authority over patient’s second amendment rights, to get patients to talk about the guns they have in their homes, so more action can be taken on guns. As the medical profession gathers intel about gun owners and puts firearm ownership on healthcare records, liberal doctors can make a case that certain gun owners are mentally or physically unfit to own a firearm.

Last week, thirty medical schools demonstrated at hospitals across the country. Thousands of medical students paraded the hospital halls, donning scrubs with SAFE’s bright red logo. Calling for tougher gun control and more federal funding for gun violence research, the students walked around hospitals oblivious to the actual causes of violence. SAFE wants doctors to be trained on how to talk with patients about guns, yet this group is oblivious to the damage their profession does when they prescribe psychiatric drugs to patients.

The causes of violence are exacerbated by the medical profession

A person who shoots down innocent people in a school, mall, theater, concert, etc. has lost all empathy for human life. Taking firearms out of people’s hands doesn’t change the violent motivations within the human heart. If the shooter is motivated, they will find a weapon and they will act out.

Jealousy is another reason someone will pick up a weapon and kill. A heart that is consumed with bitterness and motivated by revenge will act out. Does SAFE advocate for medical professionals to take on any of these root causes of violence?

When the root issues are not dealt with, the heart of a person will act out in unspeakable ways. How do psychotropic drugs make the problem worse? The act of prescribing chemical changes for someone’s brain does not deal with the heart issues. Drugs can only suppress impulses and behaviors for so long, and often actually make them worse. The motivations of the heart will surface. When the issues of the heart are suppressed and the brain is forced to undergo changes, the person becomes emboldened by their sinful desires. When the feel-good chemicals wear off, the impulses and behaviors that were once suppressed become more dangerous. As the person becomes more dependent on the drug’s chemical changes, they lose their ability to make healthy judgment calls for their life. They lose their personality and may act impulsively or against their moral standards. This is why agitation, restlessness, insomnia, depression, and anxiety are side effects of common anti-depressants. This is why these drugs heighten one’s risk of committing suicidal and homicidal acts. Almost every mass shooting in the past two decades is linked to the shooter’s use, abuse, misuse, and withdrawal from psychiatric medication. How’s that for irony?

Notwithstanding, doctors are one of the professions with the highest suicide rates. Doctors are not above the violence they wish to eradicate. Statistically, doctors themselves are more vulnerable to violence, unto themselves and unto others, than any other profession. Before doctors begin asking people about the firearms in their homes, they should instead look inside their own hearts. If medical professionals want to make a difference on the issue of violence, then they should stop prescribing psychotropic drugs to every patient seeking help.

Check out the latest science on mental health at Mind.News.