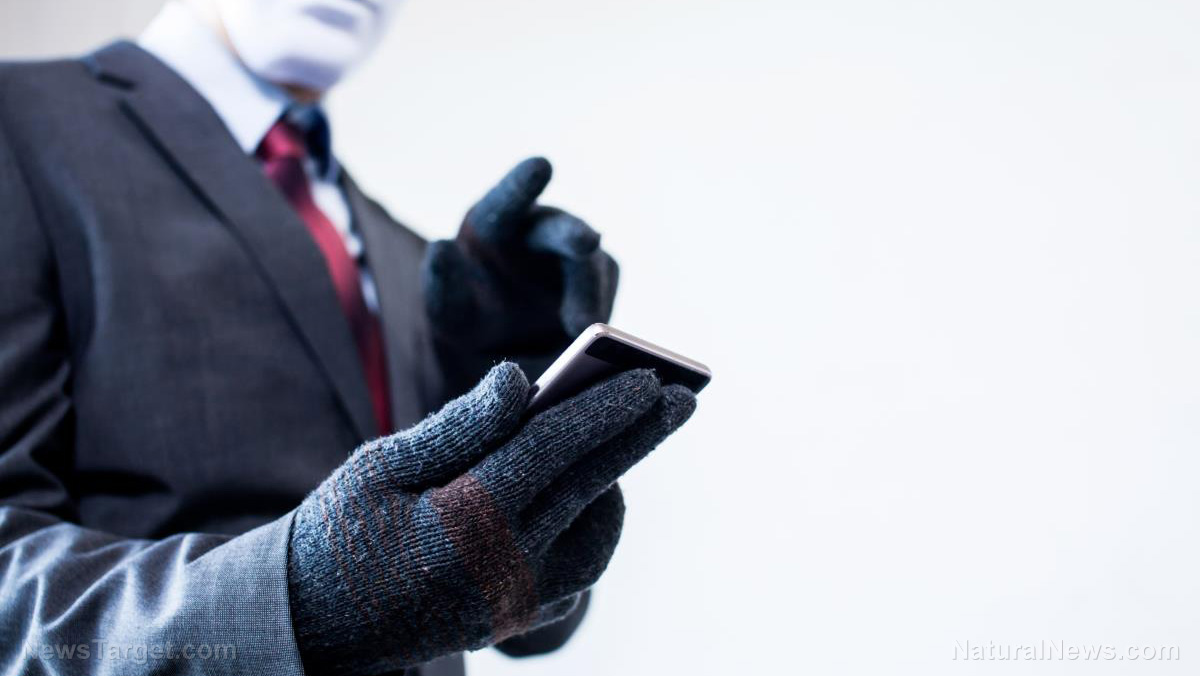 (Natural News) When an evil is ignored or accepted as normal, when justice is not properly served, history ultimately has a way of repeating itself, beckoning that evil to resurface again. If not confronted, its curse will remain.

The International Business Machines Corporation (IBM), an American multinational technology company, is now partnering with Moderna, an experimental mRNA vaccine maker. The two entities are working on a Vaccine Passport that utilizes artificial intelligence to track vaccine administration in real time for the end goal of enforcing vaccine compliance. The partnership seeks to control the lives of everyone, starting with the citizens of New York, who will soon be required to furnish a Digital Health Pass to travel, work and attend certain events. The new IBM technology threatens to exclude anyone who doesn’t submit their body to Moderna’s genetic experiments and succumb to the demands of the all-powerful vaccine industry.

IBM, headquartered in New York, has operations in over 170 countries. The company was founded in 1911 and has a sordid history of partnering with genocidal nations that have abused, murdered and destroyed people in medical experiments (including vaccine experiments). Today, IBM is working on the lawless Vaccine Passport system that discriminates and excludes anyone who doesn’t comply to medical experiments while threatening citizens en masse to comply with their plans.

IBM was founded by Thomas J. Watson under the name Computing-Tabulating-Recording Company. Watson capitalized on a technology called the tabulating machine, which became an extremely important data processing tool for governments and for businesses around the world. Watson ultimately met with Adolf Hitler after Hitler become the chancellor of Germany in 1933. Watson, who was the president of the international chamber of commerce at the time, sat down with Hitler and sold him a tabulation technology that was used to help carry out the Holocaust. Watson never had to answer for his role in the Holocaust. He went on to serve over forty years with company before turning it over to his son, T.J. Watson, Jr.

Today, IBM is building a human tracking technology that limits people’s freedoms if they do not comply with all the inoculations that vaccine companies have planned for people. Right now, Moderna is working on new mRNA updates for people who have already received the first two doses of experimental mRNA. Under the Vaccine Passport system, these updates for covid variants will be required every year in order to buy, sell, travel and gather. It’s the end of time, Biblical prophecy in action – the mark of the beast system being put in place. (Revelations 13: 14-18)

The arrogant dictator of New York, Andrew Cuomo, is already rolling out the Excelsior Pass, a Vaccine Passport system that steals away bodily autonomy, medical privacy, informed consent, medical choice and human rights — subjecting citizens to bodily requirements, behavioral conditioning and subservience to the Vaccine State. This system of control was already imposed at the Barclays Center during an NBA game and at the Madison Square Garden for an NHL game. Businesses, schools, government offices, stadiums, theaters and venues are already being threatened with permanent closure if they don’t enforce the new Vaccine Passport on every worker and customer.

The Excelsior pass is based on IBM’s Digital Health pass technology, which uses QR codes, a blockchain ledger application, and a data tracking app to make people comply and verify their vaccine status. The force and the coercion are out in the open, as intrusive and abusive as it can get. The psychopaths who want to manipulate the human genetic code also want to create a society that bows to their will. This time in history, will there be an Allied Powers to stand up to these human rights abuses?