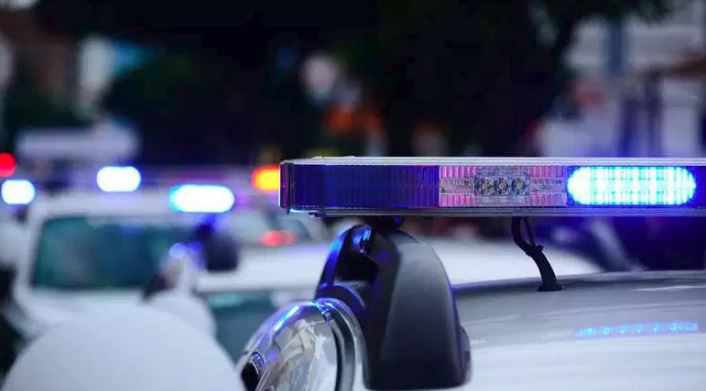 Democrats are doing everything in their power to intimidate white women and make them terrified to call 911 when they feel threatened by non-white suspects.

Not only do white women face the threat of being turned into the next “Karen” and doxed, demonized, fired and inundated with death threats on social media but soon they may face being charged with “hate crimes” and being sued for civil damages.

It stands for "Caution Against Racially Exploitative Non-Emergencies." pic.twitter.com/YemlHB08ks

Racist 911 calls are unacceptable that's why I'm introducing the CAREN Act at today’s SF Board of Supervisors meeting. This is the CAREN we need. Caution Against Racially Exploitative Non-Emergencies. #CARENact #sanfrancisco

The statewide AB1550 bill would also make it a hate crime to make “racially-motivated” 911 calls and open you up to civil damages.

Excited to announce our partnership with Supervisor @shamannwalton ! Today, we unveiled our two-prong strategy to join forces and stop discriminatory 911 calls: #AB1550 and the #CARENAct. Using 911 as a tool for your prejudice towards marginalized communities is unjust and wrong! pic.twitter.com/NBfBaLe6x2

I appreciate all the interest in my bill #AB1550 that fights discrimination by making racially-motivated 911 calls a hate crime AND giving victims a legal remedy in civil court. We must not allow ppl to use the police as weapons against Black & Brown communities. Thx @kron4news pic.twitter.com/Q056LE47Mv

Following a spate of high-profile 911 calls against people of color, San Francisco Supervisor Shamann Walton on Tuesday introduced an ordinance that would make discriminatory calls for police illegal.

Walton dubbed the ordinance the Caren Act (Caution Against Racially Exploitative Non-Emergencies), in an apparent nod to the popularized slang name that refers to an entitled white woman complaining about people of color. The legislation would amend the San Francisco Police Code to make it unlawful for someone to “fabricate false racially biased emergency reports,” according to a news release from Walton.

“This is the CAREN we need,” Walton tweeted.

The law aims to “protect the rights of communities of color who are often targeted and victims of fraudulent emergency calls,” Walton said in a statement. “The CAREN Act will make it unlawful for an individual to contact law enforcement solely to discriminate on the basis of a person’s race, ethnicity, religious affiliation, gender, sexual orientation, or gender identity.”

They want to add a racial component to it just to target white women as a form of ethnic intimidation.