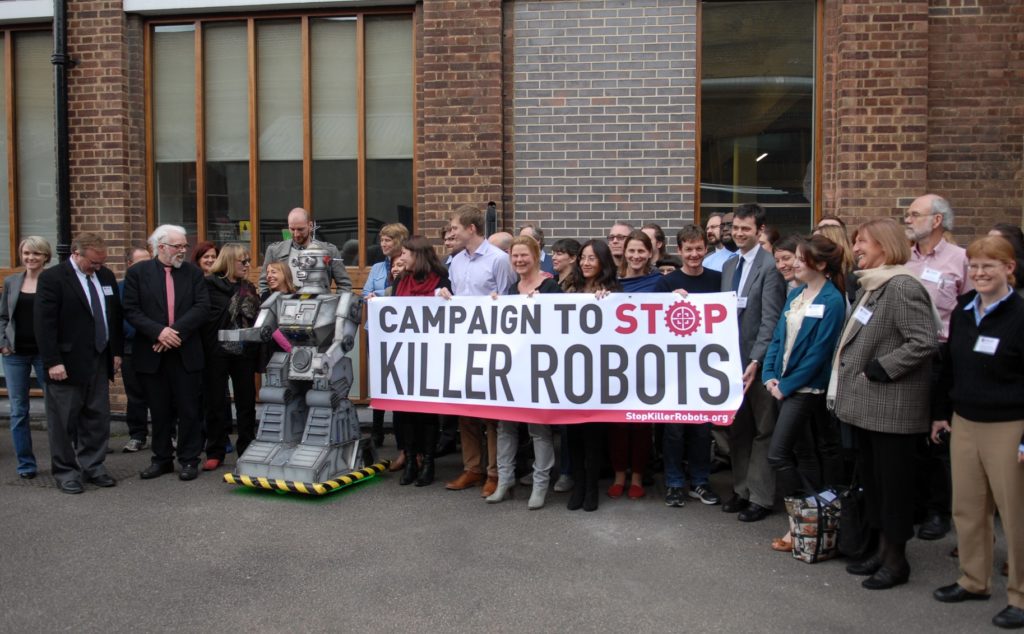 A policy drafted by the San Francisco Police Department has sent a petition to the city’s Board of Supervisors which would allow police officers to deploy robots with the intent to kill suspects in situations where “risk of loss of life to members of the public or officers is imminent and outweighs any other force option available to SFPD,” Engadget reports, citing Mission Local.

According to Mission Local, the draft proposal has already received significant pushback from both within and outside of the Board – including supervisor Aaron Peskin, who initially resisted the idea until he inserted language which would completely neuter the death-bots.

“Robots shall not be used as a Use of Force against any person,” he wrote, which the SFPD then removed in a subsequent draft.

The police force currently maintains a dozen fully-functional remote-controlled robots, which are typically used for area inspections and bomb disposal. However, as the Dallas PD showed in 2016, they make excellent bomb delivery platforms as well. Bomb disposal units are often equipped with blank shotgun shells used to forcibly disrupt an explosive device’s internal workings, though there is nothing stopping police from using live rounds if they needed, as Oakland police recently acknowledged to that city’s civilian oversight board. – Engadget

In short, if this proposal ever sees the light of day: