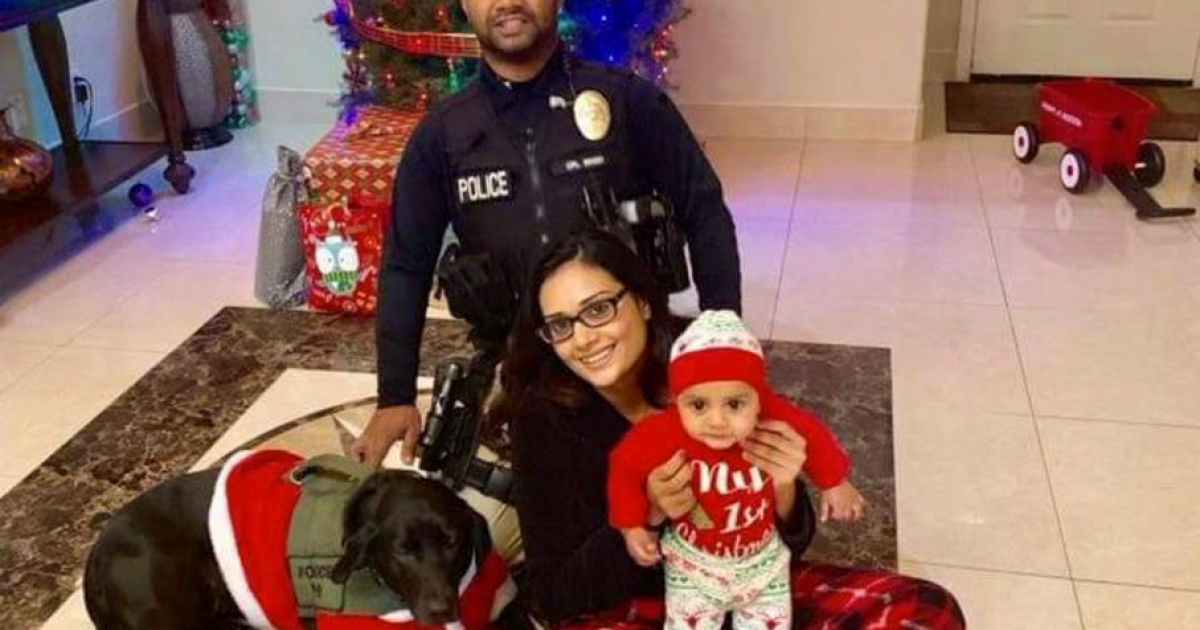 “Where did these representatives get delegated authority to hand your country over to illegal immigrants?” –Bradlee Dean

Recently, a friend of mine, who is a police officer from California, texted me after the killing of police officer Ronil Singh by an illegal immigrant in his state.

“Can you believe it.???? A policy that allows illegal aliens, criminals who rape, pillage and plunder to continue prey upon the common citizens of our communities… The criminal illegals, who are known criminals and prey on the innocent, to let them out of jail on bail and not allow ICE to know is insane,” he wrote.

He went on to write:

“THOSE WHO MAKE THESE POLICIES ARE INSULATED FROM THE CONSEQUENCES, LIVING IN GATED COMMUNITIES AND MAKING TRIPLE INCOME FIGURES.”

Think about what he just said.

This is the said representatives in this country who are doing this to the American people. Friends, there is no such thing as a “Sanctuary City” or a “Sanctuary State” (Psalm 94:20)! How ridiculous to suggest it to be so. Go to Mexico illegally and you will be arrested, deported or jailed.

His text said that these representatives are “living in gated communities and making triple incomes.” This may be, but I am here to tell you they are not insulated from the consequences of the law if Americans awaken to the laws.

Who delegated authority to these representatives to enact that which is unlawful and clearly unconstitutional? Do they work for the illegal immigrants in handing your country over to them or do they work for American people (Deuteronomy 28:343) in magnifying the laws against the illegal aliens? The proof is in the fruit that they produce, as they say (Matthew 7:16), and what these representatives are doing is criminal.

Americans need to ask such questions as to where they are receiving from the “We The People” delegated authority to allure illegals into this country with American tax-payer money, providing homes, giving them food stamps and cash welfare to further endanger the people of this country by offering a place of refuge.

Who gave these representatives the green light to give your country over to a people that mean to kill, steal and to destroy (John 10:10)? We are talking here of the illegal immigrants.

The people didn’t do that! Then why are the American people allowing this to happen?

Are these representatives above the laws that they are to magnify? Absolutely not! Are they serving to enable illegal immigrants to commit crimes against the American people? this is what is happening.

When are the American people going to figure out that these said representatives of the people are, in fact, working for an international order by handing over American sovereignty to foreigners that mean to conquer and destroy (Psalm 9:17).

To add fuel to the fire when looking to find a public reaction or condolences by these said lawmakers to that of murdered police officer Ronil Singh by an illegal immigrant in California, none could be found.

When Twitter accounts of Congresswoman Nancy Pelosi, Congresswoman Jackie Speier, Congressman Eric Swalwell, Senator Diane Feinstein and Senator Kamala Harris were examined, we found that not a one of them expressed any sympathy whatsoever even though they have been active on Twitter since December 26, 2018. Keep in mind that if they did, it would be an admission on their part that they are responsible for the crime. Well, friends, they are. They are aiding and abetting illegals right before your faces.

(i) knowing that a person is an alien, brings to or attempts to bring to the United States in any manner whatsoever such person at a place other than a designated port of entry or place other than as designated by the Commissioner, regardless of whether such alien has received prior official authorization to come to, enter, or reside in the United States and regardless of any future official action which may be taken with respect to such alien;

knowing or in reckless disregard of the fact that an alien has come to, entered, or remains in the United States in violation of law, conceals, harbors, or shields from detection, or attempts to conceal, harbor, or shield from detection, such alien in any place, including any building or any means of transportation;

encourages or induces an alien to come to, enter, or reside in the United States, knowing or in reckless disregard of the fact that such coming to, entry, or residence is or will be in violation of law; or

engages in any conspiracy to commit any of the preceding acts, or

aids or abets the commission of any of the preceding acts,

shall be punished as provided in subparagraph (B).

(B)A person who violates subparagraph (A) shall, for each alien in respect to whom such a violation occurs—

in the case of a violation of subparagraph (A)(i), (ii), (iii), (iv), or (v) during and in relation to which the person causes serious bodily injury (as defined in section 1365 of title 18) to, or places in jeopardy the life of, any person, be fined under title 18, imprisoned not more than 20 years, or both; and

in the case of a violation of subparagraph (A)(i), (ii), (iii), (iv), or (v) resulting in the death of any person, be punished by death or imprisoned for any term of years or for life, fined under title 18, or both.

Instead of Americans having continuous conversations of the innocent people in this country who are being murdered by illegal immigrants because of the responsible parties, namely corrupt politicians, how about having conversations of how the people in this country are magnifying the laws against corruption within their ranks so that we don’t have to worry about illegal immigrants and their crimes any longer (Deuteronomy 25:1; 1 Peter 4:17)?

Sounds good to me (Article 2, Section 4, The United States Constitution).