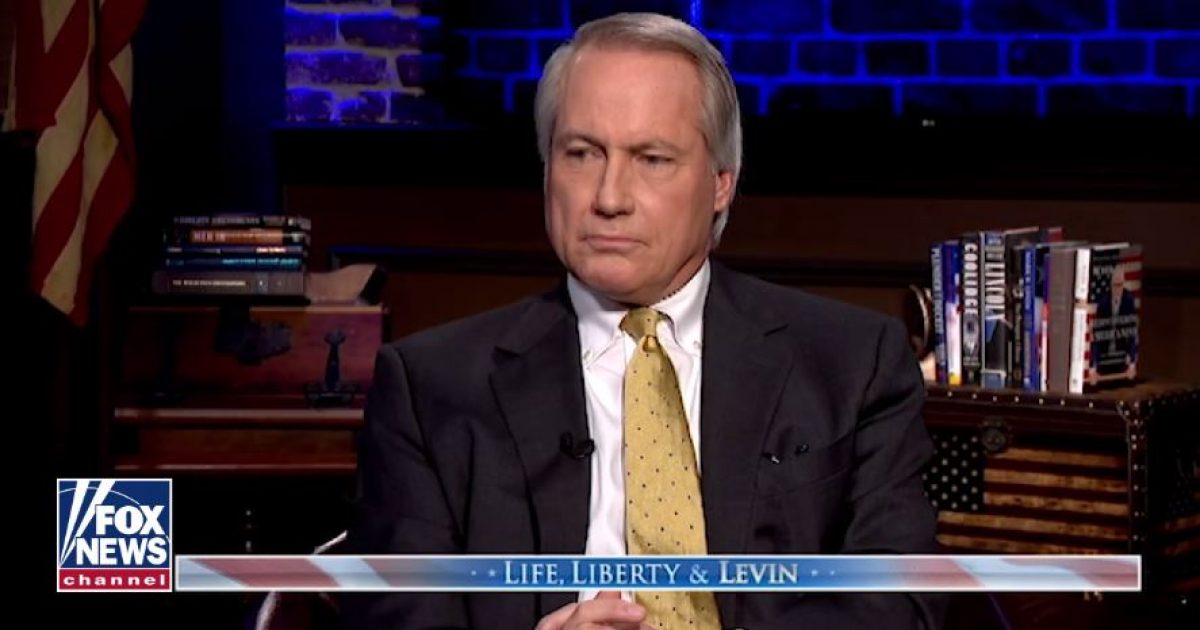 While appearing on the most recent edition of “Life, Liberty and Levin,” L. Lin Wood, an attorney representing Covington Catholic High School student Nick Sandmann, said CNN, the cable outlet once dubbed the “least trusted” name in network news, is set to be hit with a lawsuit worth more than $250 million for what he called “vicious” and “direct attacks” against Sandmann.

“CNN was probably more vicious in its direct attacks on Nicholas than The Washington Post. And CNN goes into millions of individuals’ homes,” he told Mark Levin.

“Now you say you’ve seen the tape; if you took the time to look at the full context of what happened that day, Nicholas Sandmann did absolutely nothing wrong. He was, as I’ve said to others, he was the only adult in the room. But you have a situation where CNN couldn’t resist the idea that here’s a guy with a young boy, that Make America Great Again cap on. So they go after him,” he added.

“The CNN folks were online on Twitter at 7 a.m retweeting the little one-minute propaganda piece that had been put out. … They’re out there right away going after this young boy. And they maintain it for at least two days. Why didn’t they stop and just take an hour and look through the Internet and find the truth and then report it? Maybe do that before you report the lies,” Wood said.

He further said that the lawsuit is set to hit on either Monday or Tuesday, “at the latest.”

Several days ago, The Post published an editor’s note admitting that subsequent information either contradicted or failed to confirm accounts relayed in its initial article. The editor’s note was not satisfactory to Sandmann’s legal team.

Sandmann, a junior at Covington Catholic High School, became a target for outrage after a video of him standing face-to-face with a Native American man, Nathan Phillips, while wearing a red Make America Great Again hat surfaced in January. Sandmann was one of a group of students from Covington attending the anti-abortion March for Life in Washington, D.C., while Phillips was attending the Indigenous Peoples’ March on the same day.

Sandmann and the Covington students were initially accused of initiating the confrontation, but other videos and the students’ own statements showed that they were verbally accosted by a group of black street preachers who were shouting insults at them and the Native Americans. Sandmann and Phillips have both said they were trying to defuse the situation.