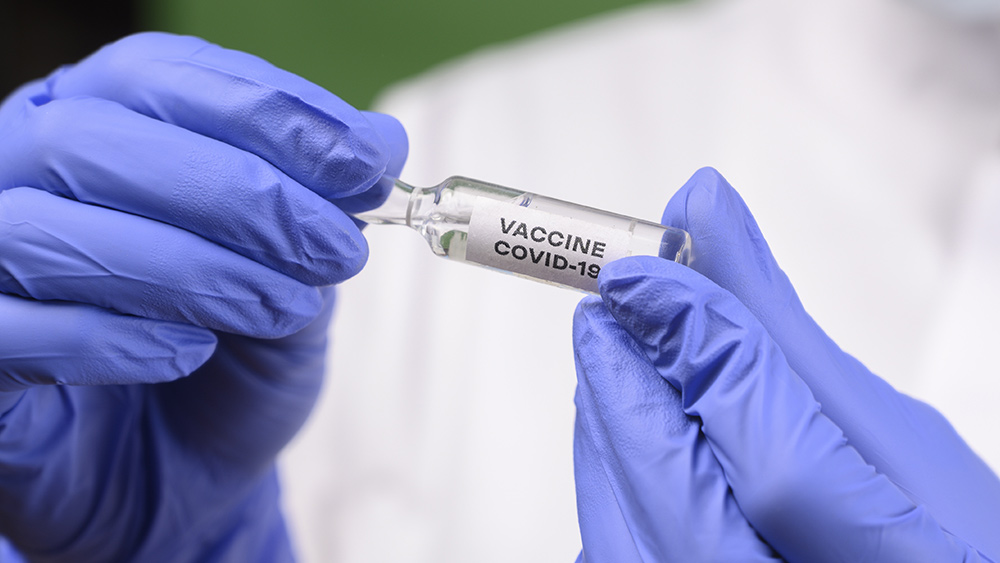 (Natural News) The World Health Organization was busted earlier this year carrying water for the Chinese government in terms of helping Beijing cover up its responsibility for COVID-19 and the resulting global pandemic the virus caused.

In fact, the cover-up was so egregious that President Donald Trump took the extraordinary step of cutting off the WHO from American tax dollars.

But now it appears as though the global health agency is attempting to atone for its past mistakes involving Beijing’s coronavirus cover-up with some damning new information regarding the highly controversial COVID-19 vaccines — namely, that they don’t do anything to stop the spread of the disease.

During a virtual press conference earlier this week, WHO chief scientist Soumya Swaminathan was specific: “I don’t believe we have the evidence on any of the vaccines to be confident that it’s going to prevent people from actually getting the infection and therefore being able to pass it on.”

Mind you, that is the entire purpose behind a vaccine in the first place — to not only inoculate people, but to prevent the spread of the disease the vaccine is meant to target.

So if they don’t actually do what they’re supposed to do, why are governments, including ours, spending billions of dollars to manufacture and distribute them?

As noted by Zero Hedge, “a close look at the research released by Pfizer and Moderna shows the studies haven’t actually tested whether the vaccines actually prevent transmission of the virus; the goal of the trials was to see whether vaccinated patients presented with COVID symptoms at a rate that was substantially less frequent than individuals who hadn’t been vaccinated. That’s pretty much it.”

Though the available data may sorta, kinda, suggest that the vaccines will lower transmission rates, apparently scientists (and the vaccine makers) don’t have that information yet.

That seems awfully important data to have, though, considering the objective behind mass vaccination.

It all just seems rather obvious (again) that this vaccine, though Trump’s heart was obviously in the right place, has been little more than a mechanism by which Big Pharma and co-opted scientists can make an mint off the people’s suffering (and tax dollars).

There’s more: The vaccines may actually be killing people already.

Israeli media reported this week that a 75-year-old man from Beit Shean died after getting his first Pfizer vaccine (two are required for ‘full immunity’). Naturally, according to the country’s health ministry, Israelis and the rest of the world are being told that the vaccine had absolutely nothing to do with the death (and yet, people who die from heart disease or lung problems and are COVID-19 positive are counted as ‘COVID deaths’).

The man received the vaccine at 8:30 in the morning, and waited for the customary time at the health clinic before he was released to his home feeling well.

Some time later, the man lost consciousness and was later confirmed dead from heart failure.

Heart failure while positive with coronavirus is due to COVID; heart failure and death after getting a COVID vaccine is…due to “heart failure.” Got it?

Meanwhile, health officials in Switzerland said a person from the Swiss Canton of Lucerne also died after being one of the country’s first to get the vaccine.

“We are aware of the case,” a spokesperson said, noting further that the case had been referred to the country’s medications regulator Swissmedic.

One more thing: A San Diego-based emergency room nurse got sick with COVID this week after being vaccinated, though again, the ‘experts’ are telling everyone the vaccines are super effective and there’s nothing at all to worry about.

Which generally means there is plenty to worry about.