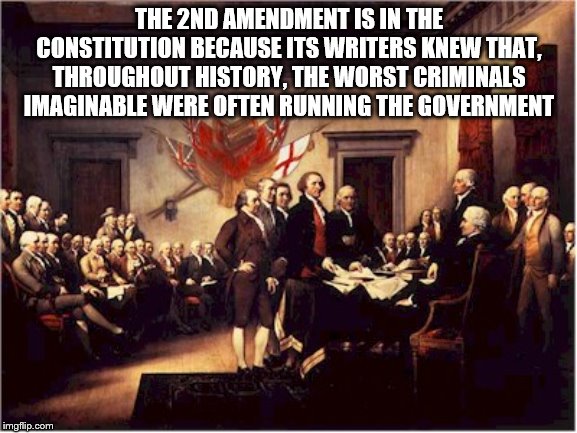 Nothing to see here folks. Simply a line in the sand being erased and redrawn. This time, much closer to your Second Amendment rights.

“The best way to take control over a people and control them utterly is to take a little of their freedom at a time, to erode rights by a thousand tiny and almost imperceptible reductions. In this way, the people will not see those rights and freedoms being removed until past the point at which these changes cannot be reversed.” -Adolf Hitler

In a move that will further alienate Conservatives, Patriots, Republicans, Capitalists, and Business Owners, basically everyone except a Leftie… SCOTUS thought it was wise to virtually wipe away a 2005 law, the Protection of Lawful Commerce in Arms Act (PLCAA), which protects firearms manufacturers and dealers from being held liable when crimes have been committed with their products.

The idea behind PLCAA was to remove a tool abused by gun-control advocates and anti-gun groups. The tool was never-ending lawsuits against manufacturers and retailers of firearms in an effort to hold them financially responsible for crimes committed using their firearms.

The devastating effect caused by these lawsuits were not the rare wins for the anti-gunners, but the outrageous litigation costs, which essentially created bankruptcy by trial for many smaller companies. In addition, hardships for larger companies.

The Cato Org says, “Congress passed PLCAA to stop the abuse of the judicial system, providing firearm manufacturers and retailers with immunity against legal claims resulting from the criminal use of their products.”

Cato Org continues with, “PLCAA is a common-sense law. Product liability suits are usually focused on actual manufacturing defects. A good backyard grill effectively grills meat, but if it blows up due to a manufacturing defect, then a tort suit is warranted. A good gun shoots reliably and accurately and doesn’t blow up in your hands. While gun manufacturers should and are liable for guns that malfunction, they shouldn’t be liable for making reliable and accurate guns that can be used for mayhem.”

Now, using another type of circumvention around the PLCAA, victims of Sandy Hook and their families are attempting an end-run by claiming that Remington, based on Connecticut law, used an “unfair trade practice”.

This targets a loophole in the PLCAA law, that gives an exemption when, “a manufacturer or seller of a qualified product knowingly violated a State or Federal Statute applicable to the sale or marketing of the product.”

The claim is that the Sandy Hook murderer chose his Mother’s legally purchased Bushmaster AR because he saw advertising touting the rifle, as a military weapon. Moreover, that Remington marketed the Bushmaster to promote its “assaultive qualities, military uses, and lethality.”

Remington had appealed a 4-3 ruling in March by the Connecticut Supreme Court to the U.S. Supreme Court. That ruling agreed with a lower court judge’s decision to dismiss most of the families’ claims, but it also found PLCAA did not prevent the families from bringing a lawsuit based on wrongful marketing claims under the state’s Unfair Trade Practices Act.

Instead of doing their jobs, SCOTUS decided not to even HEAR Remington’s appeal regarding the decision made by Connecticut’s Supreme Court

However, Connecticut filed a brief asking the Supreme Court to reject the case. Connecticut Attorney General William Tong said the Sandy Hook families “deserve their day in court, and the Connecticut Unfair Trade Practices Act affords them that right.” 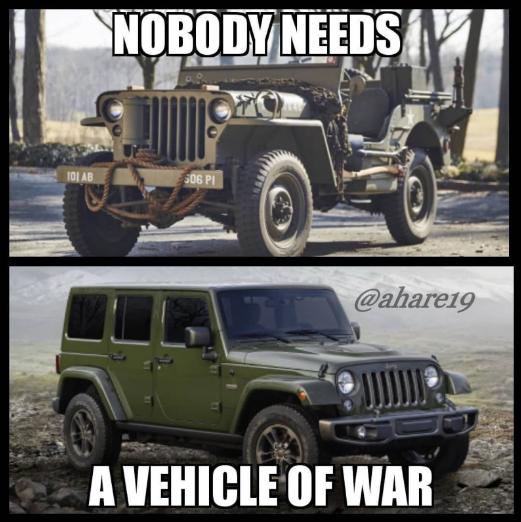 “The AR-15 is a weapon of war designed to inflict maximum lethality and should never have been marketed to civilians,” Tong said. “Connecticut’s consumer laws were designed to protect against these kinds of harmful commercial activities.”

Tong continued, “The Protection of Lawful Commerce in Arms Act is not an impenetrable shield against all responsibility.”

Also spreading lies about AR-15’s was Newtown Action Alliance chairwoman, Po Murray, who said “The gun industry and the gun lobby have worked for years to convince Americans that AR15s are ‘modern sport sporting rifles,’ when in reality they are nothing more than weapons of war used to hunt our children and loved ones in our schools, places of worship and other public places all across America.”

You cannot change someone’s opinion with logic when they did not use logic to form their original opinion. 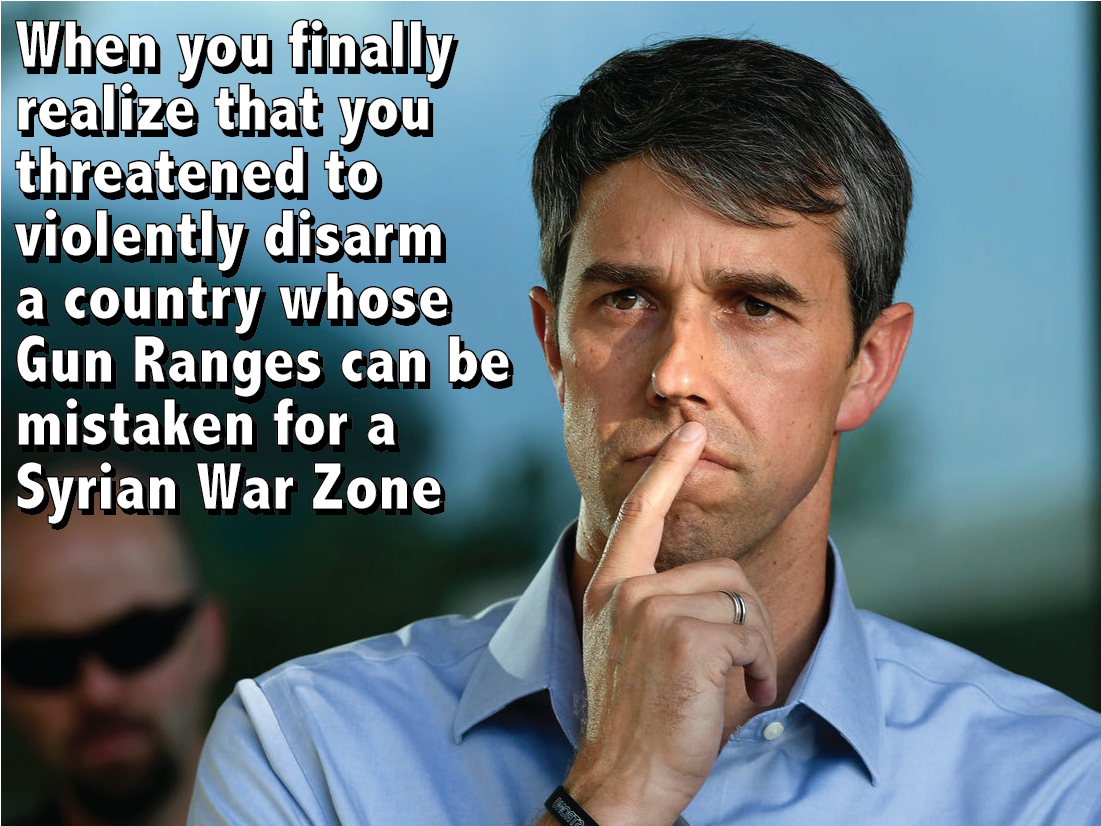 Obviously, the Lefties are overjoyed, because they know that ANY litigation against gun manufacturers will have a chilling effect on the gun industry as whole and advance their plan to take away our guns.

“The Supreme Court’s action today brings Sandy Hook families one step closer to justice – and is another crack in the legal armor of the gun industry,” said Senators Richard Blumenthal and Chris Murphy and Rep. Jahana Hayes, D-5th District, in a joint statement. “For years, gun manufacturers have been allowed to operate with near-blanket immunity – producing weapons of war and marketing them to the masses with zero accountability.”

The Connecticut lawmakers also said “this critical victory” reinforces the need for Congress to repeal PLCAA, “unlocking the doors to justice for all victims of gun violence.”

Even with a favorable judgment for Remington, this still will ultimately affect the way firearms manufacturers advertise.

Speaking of which, interesting timing regarding changing advertising in the gun world.

I will be starting a new series of articles, reviewing firearms and gun related products. My first review will be out sometime in the next few days.

Rock Island Armory was the first company to support me with a pistol to review. And you will appreciate the review that I have. Let’s just say, you’ll want a Rock Island Pistol by the end of my review. 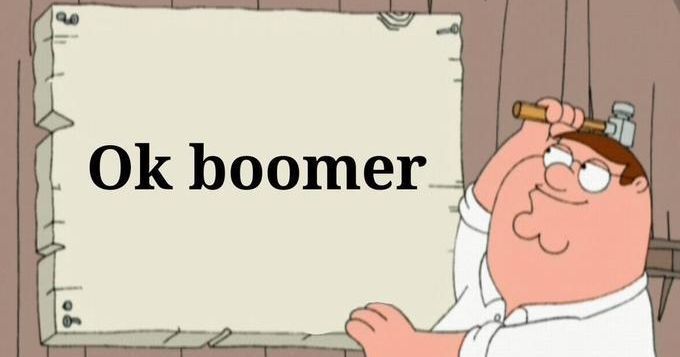