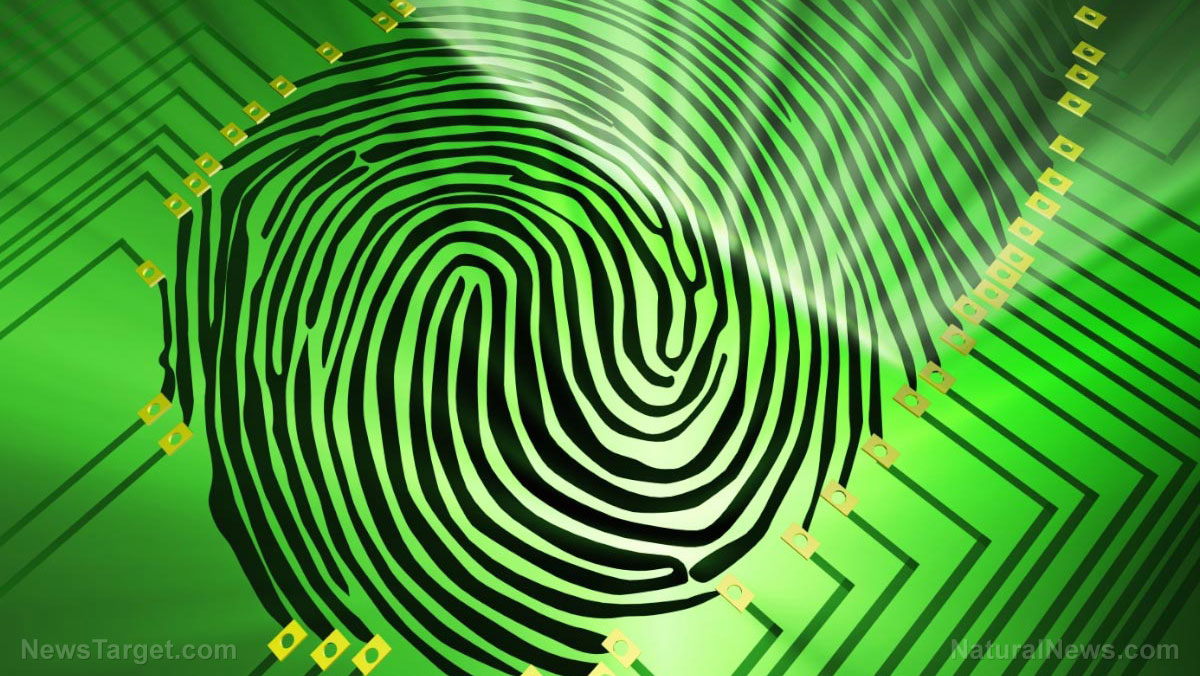 In late September, the Senate Homeland Security and Governmental Affairs Committee voted to advance the Improving Digital Identity Act. To make sure that it passes, lawmakers in the Senate plan on attaching the bill, which already has a companion bill in the House, to must-pass defense spending legislation.

If it passes, the bill will lead to the creation of the Improving Digital Identity Task Force, a public-private task force meant to develop secure methods for governmental agencies to supposedly protect the privacy and security of individuals and support the creation of a reliable, interoperable digital identity verification system for both public and private sectors.

The legislation also gives the Department of Homeland Security the power to award grants to state, local, tribal and territorial governments to upgrade their digital identification systems that provide residents with driver’s licenses or other types of identity credentials. The grants would go to upgrades supporting “the development of highly secure, interoperable systems that enable digital identity verification.”

The Government Accountability Office would provide Congress with reports on how much federal, state, local, tribal and territorial governments have saved from the widespread use of digital ID tech. (Related: Details of over 1.2M credit and debit cards LEAKED onto BidenCash website.)

Globalists behind the push for digital IDs

Digital IDs are supposed to enable individuals to prove who they are through virtual systems. Proponents claim the main benefit of digital IDs is to control the amount of information disclosed during identification verification checks, such as to enter a bar or to pass through security checkpoints at airports.

For example, instead of presenting a bouncer with an ID that includes not just a person’s name and age, but also their address and other private information, that person would instead present a QR code for scanning that would only provide relevant information. In this case, just proof that a person is 21 years old or above without revealing their birth date.

In 2019, a report from the McKinsey Global Institute argued that national digital ID systems could be the key to unlocking access to financial services, various government benefits, educational opportunities and other critical services for more citizens.

But what proponents of digital ID systems don’t realize is that many of today’s drives for the creation of national digital ID systems are backed by globalist organizations like the World Economic Forum (WEF) and Big Tech elites like billionaire Bill Gates.

The globalists’ efforts to advance national digital ID systems began gaining steam during the Wuhan coronavirus (COVID-19) pandemic, when social distancing measures were used to promote the use of virtual ID systems, including vaccine passports and digital driver’s licenses.

Baxter Dmitry, writing for NewsPunch, noted that the Senate’s recent push to roll out digital IDs for American citizens fulfills the wishes of both Gates and the WEF. He also warned that the fact that this major development is not widely known is intentional and shows the globalists’ collaboration with the mainstream media.

“It’s almost as though the globalist elite have instructed their minions in the mainstream media to keep quiet about their plans for global domination,” wrote Dmitry. “Now, in the midst of a media blackout, a proposed national ID system for U.S. citizens is fast becoming a reality.”

Dmitry noted that the end goal for the globalists is not to get every citizen in every nation to agree to a worldwide digital ID system. “They’ll want something much more permanent” than an ID that can be left at home when people feel like it or forget, he wrote. The end goal is to implant a microchip in every person on the planet that can keep track of everybody’s movements and activities at every moment of their lives.

“In the end, everything will be connected to a single implantable device,” he warned.