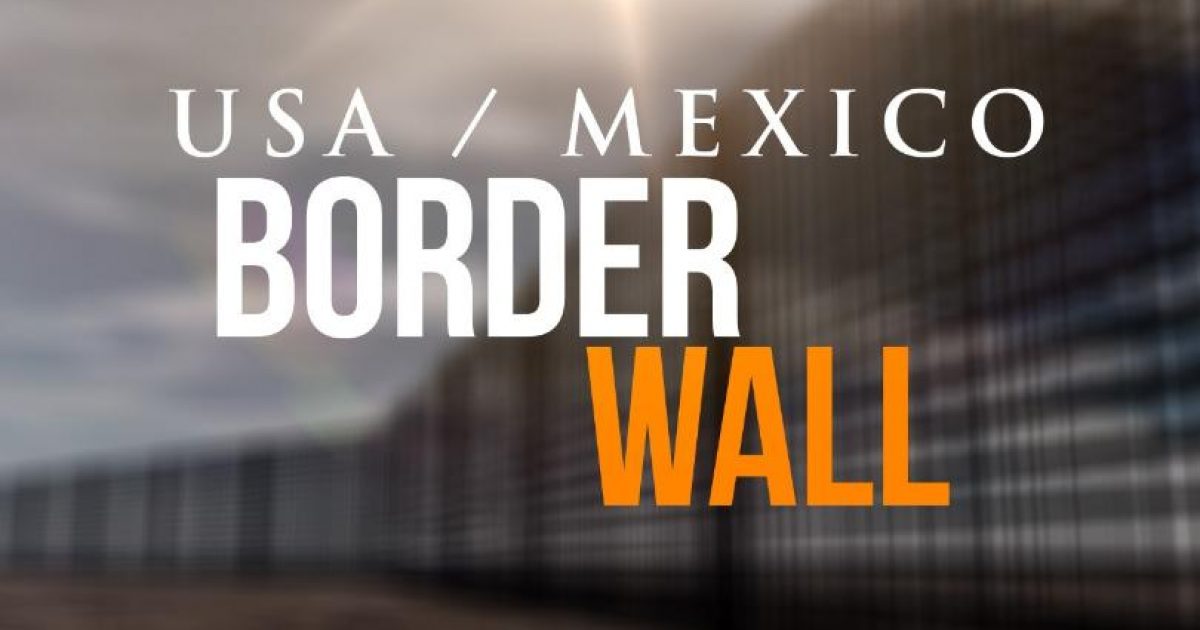 A government shutdown is avoided for now. The Wall is still in doubt. Nancy Pelosi calls the wall immoral.

Who’s Paying for the Wall?

“If you want to receive food stamps and other benefits, then you should prove your citizenship. If you cross the border illegally or overstay your visit to this country, then you should pay a stiff penalty,” Sen. John Kennedy (R-La.) added.

Wall Will Pay For Itself

Wait a second. Wasn't Mexico Supposed to pay for it? https://t.co/oQE65FqsSg

Damn. I thought Mexico was supposed to pay for the wall. Well having a wall pay for itself, is the best of all worlds. Unless…

Republicans had a chance to pass the Wall. Now perhaps they don’t. Democrats will be back in control of the House.

Meanwhile, as the debate over the wall continues, Congress Passes Temporary Spending Bill.

Congress passed a two-week spending patch on Thursday, all but ensuring the government will avoid a partial shutdown this weekend. Shortly after the House vote, the Senate passed the measure on a voice vote extending the government’s funding through Dec. 21. President Trump has said he would sign the short-term extension.

Seven spending bills are currently set to expire at 12:01 a.m. Saturday, as lawmakers face an impasse over whether to increase funding for border security. Mr. Trump has demanded $5 billion to build a wall along the border with Mexico, but Democrats have balked.

Both Senate Minority Leader Chuck Schumer (D., N.Y.) and House Minority Leader Nancy Pelosi (D., Calif.) have said they would be willing to pass the six less-controversial spending bills and extend current funding for the Homeland Security Department, which oversees the border wall, for one year.

Senate Majority Whip JohnCornyn (R., Texas) said a one-year extension of Homeland Security funding wouldn’t be acceptable to the White House. “I don’t think that’s acceptable and I can’t imagine the president will accept that,” Mr. Cornyn told reporters on Thursday. “I know Sen. Schumer is having a little difficulty with his conference.”

The last sweeping spending bill, which passed in March, included funding for new fencing and levee walls, as well as technology, but prohibited the administration from building a solid concrete border wall.

Really? Trump won’t sign it? Or will he sign it and complain? What’s the current definition of acceptable?

I have a question for Pelosi as well:

How is it that a concrete wall is immoral but new razor wire fencing and levees are not.

It seems to me we have new definitions of “not acceptable” as well as what constitutes “immoral”.