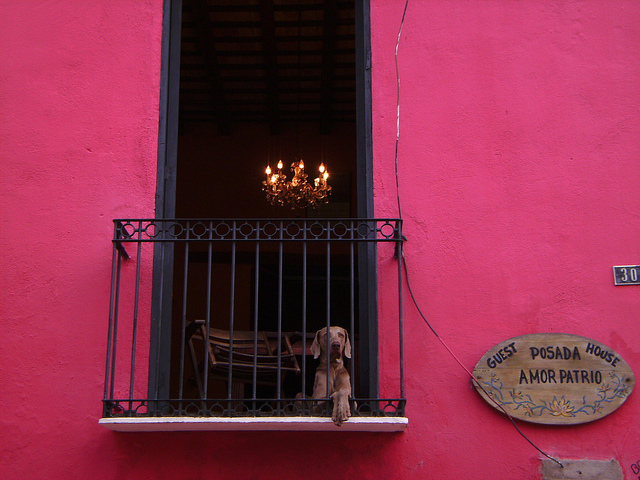 A Business Insider report from 8 November revealed that Venezuela’s annual average inflation rate had reached 830,000% as of the beginning of Q4 and things haven’t gotten any better.

Now, Venezuelan officials have offered Russia a piece of the pie when it comes to grabbing a piece of Venezuela’s untapped resources such as gold.

Venezuelan authorities have offered Russian companies to take part in gold exploration and gold mining in the country, according to Russian Ambassador to Venezuela Vladimir Zaemsky.

“As for Russia’s participation in gold-mining or other mining projects, Venezuela has made a wide range of interesting proposals that are currently under consideration by interested Russian operators,” the ambassador said.

The official added that Caracas is deeply interested in cooperating with Russia in the sector of exploration of the country’s solid extractable resources, including gold, diamonds and coltan, which is used for the extraction of elements such as niobium and tantalum.

Could the collapse of Venezuela have been designed to allow the Russians and others to loot the countries most valuable resources?

Could the collapse of Venezuela have been designed to allow the Russians and others to loot the countries most valuable resources?