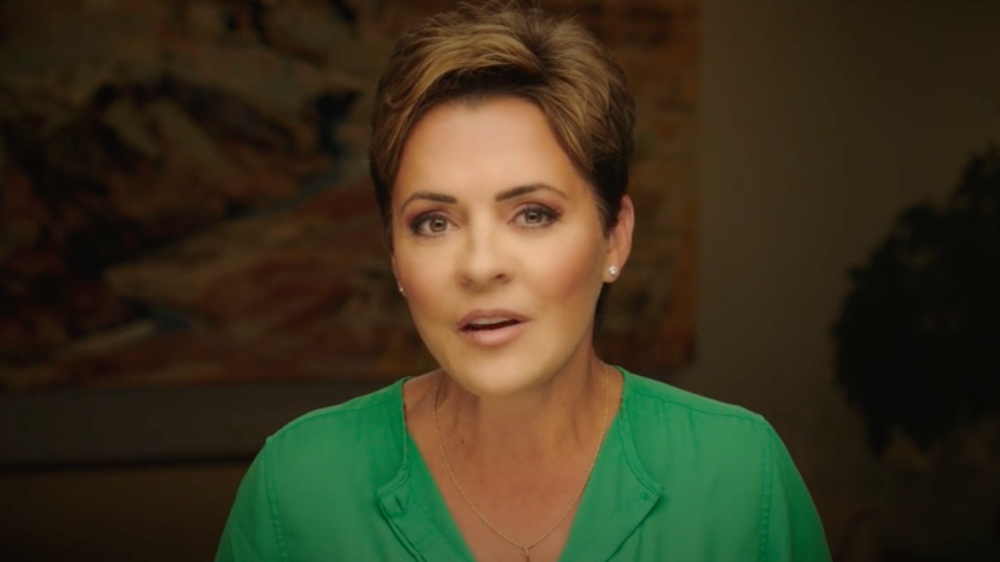 (Natural News) One of the most frightening things to do is to become successful and then choose to leave it all behind while you’re in the peak of your career, but one Arizona TV journalist has done just that, and it’s for the most honorable of reasons.

Quite simply, she’s tired of being a purveyor of fake news or, at a minimum, ‘misrepresented’ and ‘incomplete’ news.

In a video posted online, FOX10 KSAZ news co-anchor Kari Lake told viewers she is hanging up her broadcasting job and calling it a career after watching the news business over the years devolve into little more than a vehicle for official propaganda.

As she began her video, she acknowledged that viewers had not seen her on the air for some time and that she appreciated the fan mail and messages of support she has received.

“This time away from work has given me a chance to reflect on my work,” Lake said, noting that she has been on a number one-ranked news team in Phoenix for most of her three-decade journalism career. (Related: Corporate media responsible for intentionally spreading hatred, fear and division.)

“Sadly, journalism has changed a lot since I first stepped into a newsroom, and I’ll be honest, I don’t like the direction its going,” she continued. “The media needs more balance in coverage and a wider range of viewpoints represented in every newsroom at every level and at each position.”

As such, over the past few years, Lake said she no longer “felt proud to be a member of the media.”

“I’m sure there are other journalists out there who feel the same way,” she added. “I found myself reading news copy that I didn’t believe was fully truthful, or only told part of the story. And I began to feel that I was contributing to the fear and division in this country by continuing on in this profession.”

Then she dropped her bomb: “It’s been a serious struggle for me and I no longer want to do this job anymore. So I decided the time was right to do something else and I’m leaving Fox 10.”

In a nod to the woke cancel culture and fake news industry, Lake said “there will probably be some hit pieces written about me,” after thanking the affiliate for her career and adding that “not everyone is dedicated to telling the truth.”

“I’ve had so many great moments, covered big stories, interviewed the most important people in the news,” she continued. “I am forever grateful to Fox for that opportunity. I’m just ready to move on. No bitterness, no regrets—just lots of excitement about what my future holds.”

“It is scary to walk away from a good job and a successful career, especially in difficult times,” she noted further. “I know God has my back and will guide me to work that aligns with my values.”

Leftists had already attacked her because they can’t handle the fact that she was successful in her honorable pursuit of the truth and giving voice to people like President Donald Trump, whom she once interviewed and took heat for doing it.

But she addressed rumors of a pending departure in a statement posted to Twitter in January.

Regarding my absence on tv: pic.twitter.com/zD3xpDEnmn

Due to my job I’ve lived much of my life in a public way, so I’m sure it seems strange that I have gone silent,” she wrote. “But the truth is I’ve needed a bit of privacy at this time. And while I have absolutely no desire to address my absence publicly, the steady stream of inquiries and now some reporters reaching out with a list of questions having very little to do with my absence and only intended to try to damage my reputation or personally hurt me, leads me to address my absence right now.”

Obviously, Lake is an ‘old-school’ journalist dedicated to the truth who simply cannot function with a conscience any longer as a minister of left-wing disinformation.