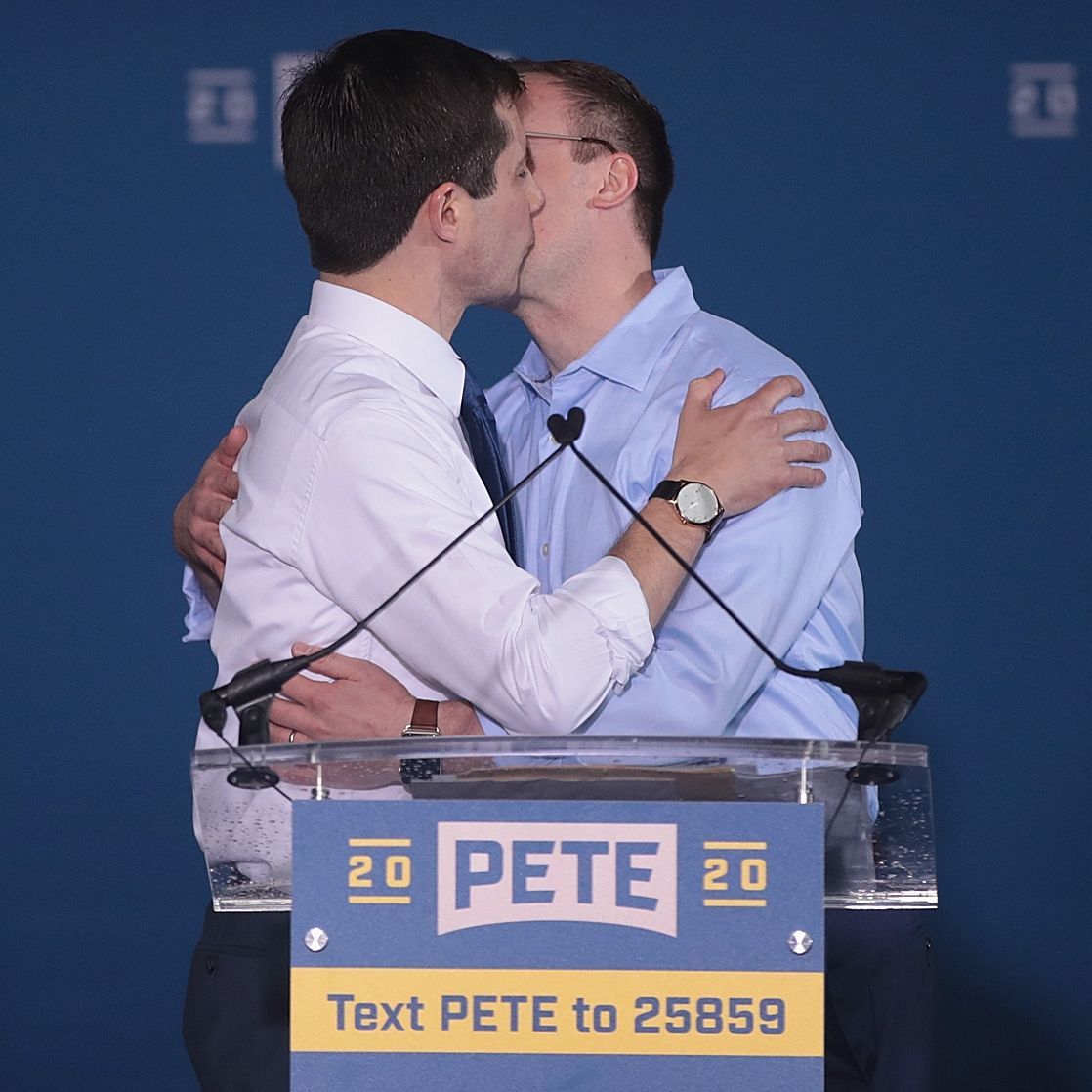 For eight years, our first semi-black president was protected by a race-shield. Anyone who dared to admonish him, or challenge his policies was immediately thrown to the ground, a red letter “R” stamped on their forehead. Obama was smart enough to surround himself with similarly-protected minorities.

Can you imagine the blow-back if Republicans tried to impeach the first gay president? No payback for the GOP!

ERIC HOLDER ran guns to the cartels, but the fallout or consequences from his program, Fast and Furious, was non-existent, even though Border Agent Brian Terry died from a bullet fired through one of Holder’s weapons, as did dozens of people in Mexico.

You’re Siding With Iran; Watch Liz Warren Get Called Out By Angry Patriot in New Hampshire

LORETTA LYNCH had a cozy private chat with Bill Clinton while the FBI was supposedly investigating Hillary—the press turned its head and yawned.

They were all unimpeachable!

The Democrats have set a precedent with this one-sided impeachment witch hunt, and they know payback is inevitable. It will come in the form of incessant scrutiny by REAL journalists and an army of amateur sleuths and bloggers. The only hope the Democrats have is to elect someone with unimpeachable armor-plating like Obama. Let’s look at the field.

Elizabeth Warren, as first female president, might qualify as unimpeachable, but the odds of Tin Lizzie winning even one debate against Trump are slim. She has staked her run on the Medicare-for-all fiscal boondoggle, and the price tag has been flipped over for the nation to see—bye Lizzie!

Joe (the Gaffer) Biden talks to empty walls and is looking more like a poster boy for dementia than a serious presidential candidate. Standard mental health examinations include three questions: Do you know WHO you are, WHERE you are, and the TIME/DATE. Easily confused, Joe would miss at least two out of three every time. With his shifty son and questionable foreign dealings, Biden is definitely not unimpeachable.

Bernie Sanders, as an avowed socialist and lover of Russia, is a big potential target, nor could he win against Trump. The Independents would avoid his camp and his crazy, and many centrist Democrats would do the same. Bernie, like Warren, would have a hard time raising money from big-money donors who do NOT want to see their taxes go up or the economy goes down. Plus Bernie is already losing ground to Buttigieg in New Hampshire.

Along comes Mayor Pete Buttigieg. He is young, fresh-faced, gay, and married to his partner who would also be a first in the White House residence. He presents an opportunity for a unique campaign optic. Probably most importantly, he and his partner give the liberal media someone to rabidly defend against all attacks. They wouldn’t just be a president and first___? They would be the living embodiment of radical social change.

Plus, he has earned liberal political creds by working with the late-Senator Ted Kennedy and former Senator and Secretary of State, John Kerry. He likely doesn’t have any serious skeletons in his closet that could be mentioned in polite company, and he’s probably never grabbed anyone by their p^$$#.

Mayor Pete would be unimpeachable. The world would fawn over this historic union. Time magazine has already showcased them on the cover as “First Couple.” Eager to establish their woke creds, as they did with Obama, Democrats, Independents, soccer moms, and anti-Trump Republicrats would flock to the polls.

So what? We got TRUMP!

President Trump would have to tread carefully during the campaign and the debates, weaving his message around potential social landmines. Should Trump fail to deal directly with the issue of homosexuality, his socially conservative voters would be discouraged. With the media piling on his every word and tweet, the campaign would become a sideshow, making it difficult for President Trump to communicate his accomplishments.

Anything Trump did to defend himself against Buttigieg’s attacks would be defined as hostile and homophobic. Mayor Pete is the ONLY viable Democrat candidate with the ability to hobble Trump’s aggressive nature or make him pay dearly if he crosses that line. Even soccer moms would flock to Pete’s defense. He is such a nice boy.

Isn’t it time for a change?

I can see the media narrative developing: after four divisive years filled with hate and violence (all Trump’s fault, of course), America is yearning for some political tranquility. Mayor Pete projects a calming vibe as opposed to the crass nature of Donald Trump. Look at how affectionate he is with his husband. How could voters NOT trust that boyish face?

Young Pete is, after all, one of the more moderate voices during the debates. Just this week he ever-so-gently took both Warren and Sanders to task for their spend-thrift ideas. It’s true he didn’t have a great reputation for fiscal responsibility as Mayor of South Bend, but I bet we can count on the media to throw someone else under the bus for those mistakes.

Besides, the economy is finally back on track. What harm could a liberal Democrat do? Maybe we don’t NEED the big, scary Orange Man with his mean tweets. It’ll be okay—okay?