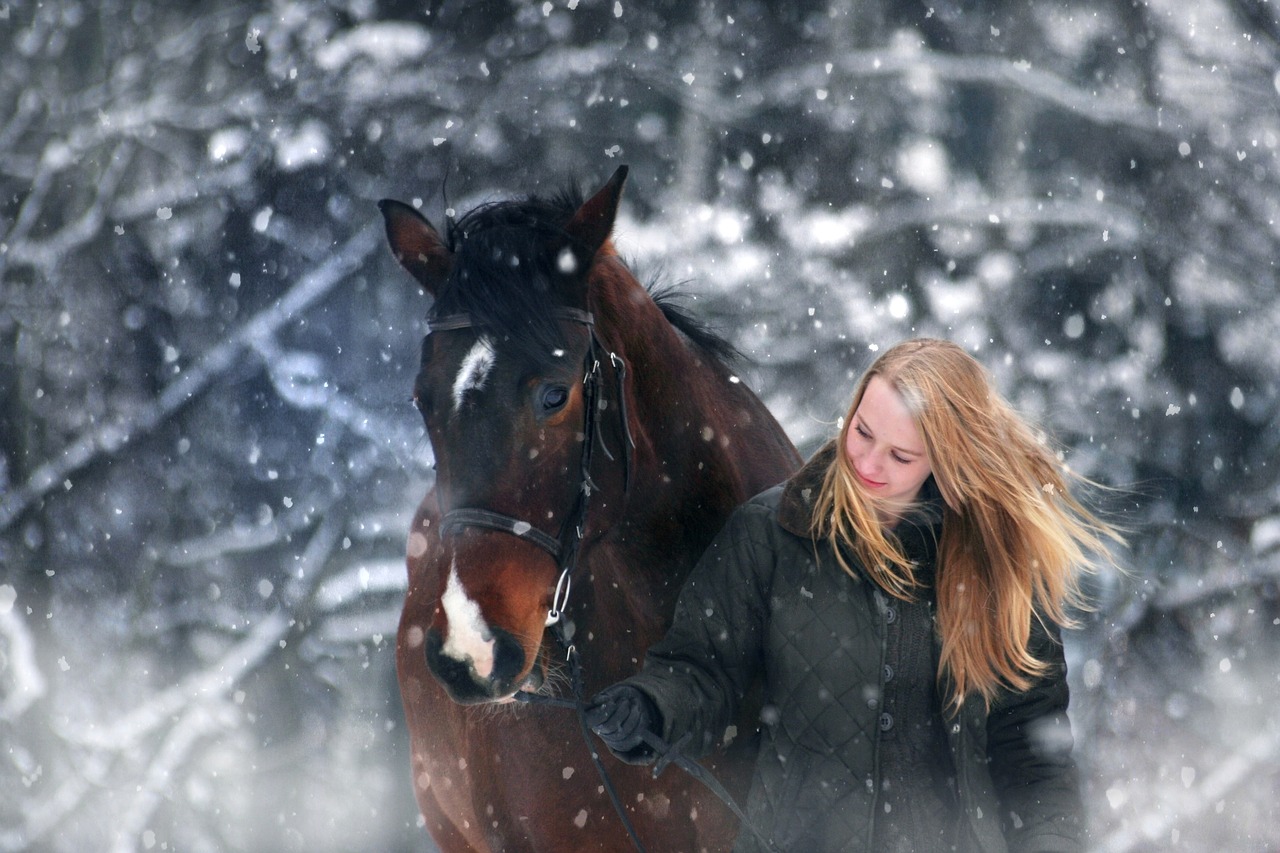 This week, three major winter storms will batter most of the country with ice, snow and bitterly cold temperatures just in time for Thanksgiving. It is being projected that 55 million Americans will be traveling this week, and so this bizarre weather comes at a very bad time. But of course we have already seen a series of blizzards roar across the nation in recent weeks and hundreds of record cold temperatures have already been shattered and we are still about a month away from the official start of winter. Normally, it isn’t supposed to be this cold or this snowy yet, but we don’t live in “normal” times.

Unless things change, and that is not expected to happen, we should prepare for a very cold and very snowy winter. And this upcoming week is likely to be a preview of coming attractions. According to CNN, holiday travelers will have three major winter storms to deal with…

As Thanksgiving week starts, a record number of travelers will be dealing with three storms nationwide that will add to the holiday stress.

One storm will lash the East and will affect travel through Sunday, another one will batter the Midwest on Tuesday and a third one will move through the West on Wednesday.

Forecasters are telling us that Denver could receive a foot of snow, but it isn’t too unusual for Denver to get a lot of snow.

But it is unusual for Arizona, New Mexico and Texas to get snow this time of the year, and apparently it looks like that could happen on Wednesday…

By Wednesday Arizona could see snow, as could New Mexico, the northern Texas Panhandle, Oklahoma Panhandle.

As that storm moves through the Midwest, “winterlike travel” is expected over large portions of the heartland…

Forecasters expect Tuesday into Wednesday to bring the worst conditions in the Midwest, with strong, gusty winds battering such key airports as Chicago’s O’Hare International Airport.

Shortly thereafter, an absolutely massive winter storm is going to hit California really hard, and we are being told that “travel may be impossible” in certain areas…

Winter storm watches have already been issued for the Sierra and the National Weather Service is saying travel may be impossible as snow levels drop which could lead to numerous road closures Wednesday into Thursday.

Several feet is forecast to snow in the mountains. In the lower elevations and along the coast, it will be rain with the possibility of totals reaching 5 inches.

This definitely is not normal.

In some parts of the country, it feels like winter already arrived more than a month ago. This has had a huge impact on harvest season, and unusually cold temperatures could also make things extremely difficult for farmers that plan to grow crops this winter. The following comes from Martin Armstrong…

The BIG FREEZE is upon us. The volatility in weather that our computer has been forecasting on a long-term basis should result in this winter being colder than the last. In Britain, the snow has hit an already flood-ravaged country as temperatures plunged to -7C. This is part of the problem we face. The ground freezes down and this prevents winter crops. During the late 1700s, the ground froze to a depth of 2 feet according to John Adams.

And over in Scotland, it is being projected that this could be “the coldest winter for 10 years”…

SCOTLAND is forecast the coldest winter for 10 years – with -13C lows, snow, ice and travel woes, with a weak sun and Arctic chills blamed.

The worst winter since 2009-10 is due as the sun is at the weakest point of its 11-year cycle of strength, said The Weather Company, the world’s biggest commercial forecaster.

The last time the sun’s power was as low as now, Scotland saw the bitter 2009-10 winter, Britain’s coldest winter since the 1970s, and the 2010 Big Freeze, with the coldest December ever recorded.

We are witnessing bizarrely cold weather all over the northern hemisphere, but most people don’t understand why this is happening.

More than anything else, solar activity determines whether conditions are going to be warmer or colder than normal. So this is why the Farmers’ Almanac and the Old Farmer’s Almanac are both telling us that this winter will be bitterly cold and very snowy…

Not long after the Farmers’ Almanac suggested it would be a “freezing, frigid, and frosty” season, the *other* Farmer’s Almanac has released its annual weather forecast—and it’s equally upsetting.

While the first publication focused on the cold temperatures anticipated this winter, the Old Farmer’s Almanac predicts that excessive snowfall will be the most noteworthy part of the season.

The Old Farmer’s Almanac, which was founded in 1792, says that the upcoming winter “will be remembered for strong storms” featuring heavy rain, sleet, and a lot of snow. The periodical actually used the word “snow-verload” to describe the conditions we can expect in the coming months.

Scientists are hoping that solar activity will return to normal soon, but there is no guarantee that will happen. In fact, in a recent article I explained that some experts believe that we may have entered a “grand solar minimum” similar to the Maunder Minimum that created a “mini ice age” in the 17th century. The sunspot cycle virtually vanished from 1645 to 1715, and this resulted in bitterly cold temperatures, disastrous harvests and famines that killed millions upon millions of people all over the globe.

Hopefully things will not get that bad any time soon, but without a doubt we live at a time when global weather patterns are going absolutely haywire. We should be hoping for the best, but we should also be preparing for the worst.

This week, the crazy weather will be a major headache for holiday travelers, but that is just a temporary problem. If solar activity does not return to normal over the next few years, we will soon have far larger issues to deal with.