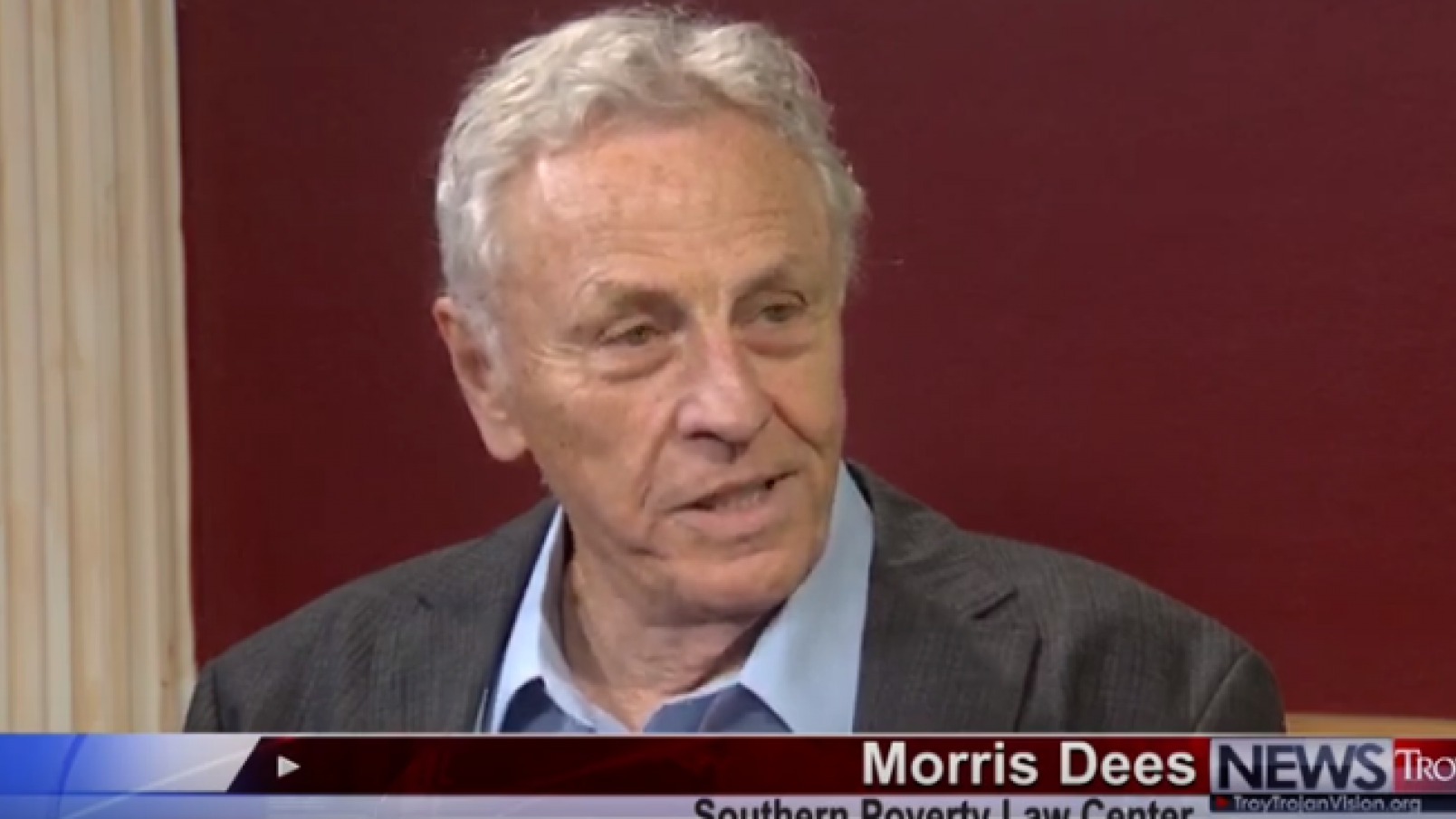 The Southern Poverty Law Center, a mail-order scam preying on the elderly which once accused a Pennsylvania bar sign of being a hate group, has found a new group to fight for.

That’s right. The SPLC, which recently had to purge its leadership over accusations of racism and sexual harassment, is going to bat for sex offenders in Alabama.

It’s a long way down from fighting the KKK to fighting for rapists.

Specifically, the SPLC is suing on behalf of people who became convicted sex offenders while themselves being underage. Some convictions like these can be suspect, but plenty of them aren’t. The SPLC is predictably highlighting a few sympathetic test cases.

It’s an odd choice for the SPLC which has its own sexual misconduct issues which led to the ouster of top boss, Morris Dees.

About two dozen employees reportedly signed a letter saying “allegations of mistreatment, sexual harassment, gender discrimination, and racism threaten the moral authority of this organization and our integrity along with it.”

You can see why the SPLC is worried about sex offenders.