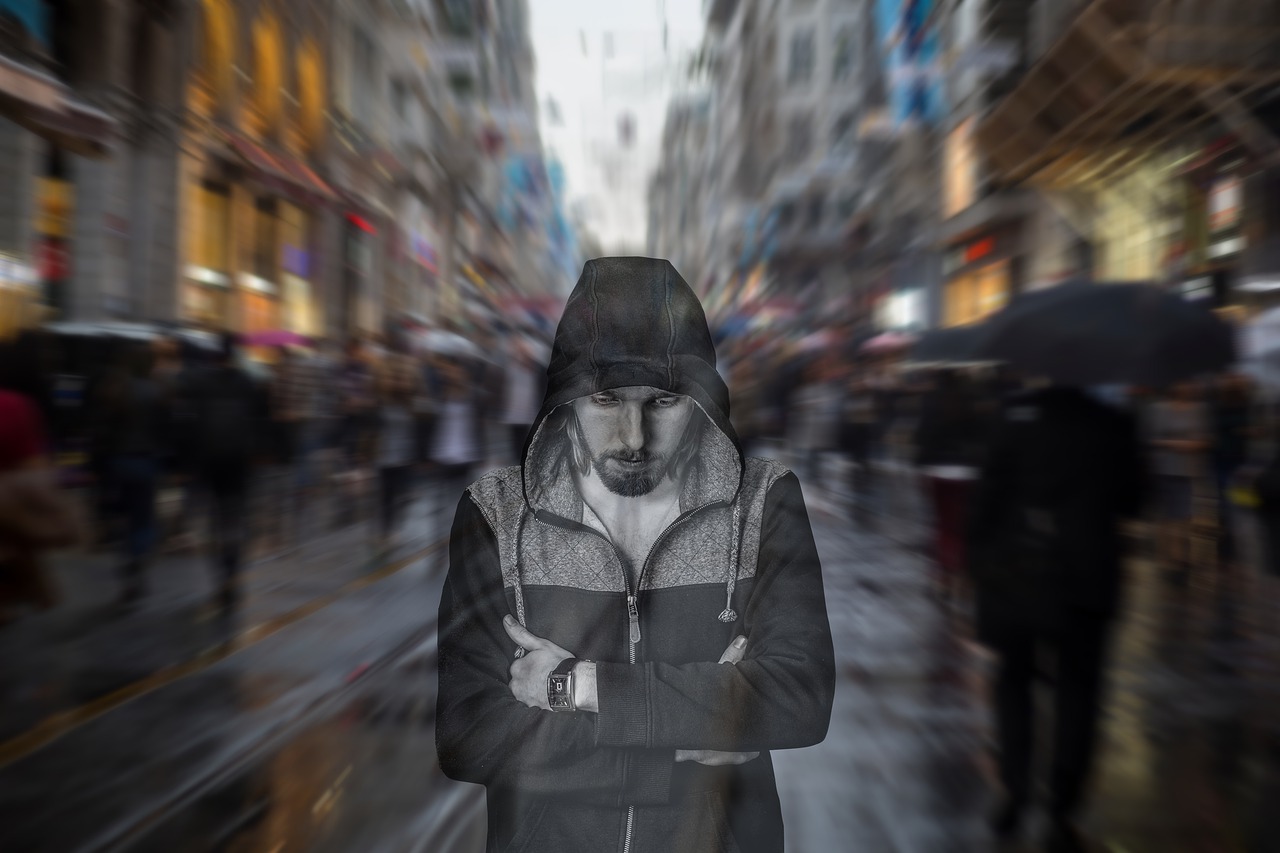 The economic pain that we are witnessing right now is far greater than anything that we witnessed during the last recession. U.S. GDP declined by 32.9 percent on an annualized basis last quarter, more than 100,000 businesses have permanently shut down since the COVID-19 pandemic first hit the United States, and more than 54 million Americans have filed new claims for unemployment benefits over the last 19 weeks. Up until just recently, a $600 weekly unemployment “supplement” and a federal moratorium that prevented many evictions had helped to ease the suffering for millions of American families, but both of those measures have now expired. As a result, a tremendous amount of economic pain which had previously been deferred will now come rushing back with a vengeance. Millions of American families are no longer going to be able to pay their bills, and experts are warning that we could soon see an “eviction crisis” that is absolutely unprecedented in American history.

48-year-old Thomas Darnell of West Point, Mississippi never thought that he would be in this position. He had been a factory worker for over 20 years until he lost his job in May, and since then he hasn’t been able to find another. And then on top of everything else, everyone in his house caught COVID-19…

First, he was furloughed for three weeks in April and then laid off in May. Then things got worse: His entire household of seven, including himself, his wife, three kids and daughter-in-law, along with his baby grandson, contracted coronavirus after they saw their immediate family over the Independence Day weekend.

“I’m tired and shaky. Even after a few weeks, I’m still trying to recover,” Darnell says, who has since been cleared of the virus but still has lingering symptoms.

He is concerned that employers will be scared away by his recent illness, and he is becoming desperate because he is running out of money.

With no health insurance and no paychecks coming in, Darnell and his wife have gotten to the point where they have to make a choice between buying insulin or buying groceries…

He can’t afford health insurance, which has added to his anxiety because he and his wife are both diabetic, he says. Like Bolei, Darnell and his wife have been forced to make a grueling decision between either paying for their medications or keeping food on the table.

“Do we buy insulin or groceries? It’s a hard juggle,” Darnell says. “I’m willing to make less money and start working again to get health insurance, but no one is hiring.”

The weekly $600 unemployment supplements from the federal government had helped to keep them going for a while, but now those payments have ended, and the immediate future is looking quite bleak.

In Richmond, Virginia, a mother of eight named Shamika Rollins wasn’t sure how she was going to make it when her hours as a home health aid were reduced. Unpaid bills started piling up, and then she got an eviction notice a few weeks ago. The following comes from CBS News…

Shamika Rollins’ eight children share two bedrooms in Richmond, Virginia. But she’s worried about losing their home after she says she received an eviction notice in June.

“First thing, I panic, and then next thing, I look, and I’m like, I got my kids. And it’s like, okay, now you gotta figure this out,” she told CBS News correspondent Adriana Diaz.

If a miracle does not happen, Rollins and her eight children will soon be out in the street, and this is causing her to have “a lot of sleepless nights”…

“I have a lot of sleepless nights,” Rollins said. “My mind is constantly racing, you know, what’s your next move?”

Sadly, there are millions of other Americans in the exact same position.

In fact, experts are projecting that up to 40 million Americans could be evicted from their homes during this pandemic.

Many small business owners are also facing heartbreaking choices during this downturn. A restaurant owner in Delaware named Alex Heidenberger “hasn’t paid the mortgage on his home the past four months” as he desperately tries to keep his once profitable restaurants alive…

Heidenberger, who typically draws about $20,000 a month in profit from the restaurant, now receives nothing. He says he hasn’t paid the mortgage on his home the past four months. He served lifeguard duty for a couple of weeks, mostly to help a beach crew depleted by COVID-19 quarantines but also to make some cash.

“I’m working harder than I have ever worked in my life,” he says, adding that he puts in about 80 hours a week at the two restaurants. Yet, “I have no money… This is all I think about. I don’t sleep.”

The COVID-19 pandemic has hit the restaurant industry particularly hard. Americans are not eating out as regularly as they once did because of the virus, and it is probably going to remain that way for the foreseeable future.

In Massachusetts, a restaurant owner named John Pepper once had eight thriving locations, but at this point only two of them remain open…

John Pepper used a PPP loan to pay employees and reopen four of his eight Boloco restaurants when Massachusetts lifted its shutdown order in early May. But with the money spent and business at the restaurants down as much as 70%, Pepper had to again close two locations. The staff of 125 he had before the virus outbreak is down to 50.

“A lot of this is out of our hands at this point,” Pepper says. “At this moment, I don’t see getting my full payroll back.”

Overall, we are facing a “restaurant apocalypse” in the U.S. that is unprecedented in size and scope.

According to one estimate, we could lose more than a third of all of our restaurants by the end of this calendar year…

As many as 231,000 of the nation’s roughly 660,000 eateries will likely shut down this year, according to an estimate from restaurant consultancy Aaron Allen & Associates provided to Bloomberg News. This will bring the industry’s steady growth to a halt and mark the first time in two decades that U.S. restaurant counts don’t climb. Restaurants have already shed millions of jobs this year, economic data show.

What we are watching is truly horrifying. So many hopes and dreams went into each one of those restaurants that are shutting down, and countless restaurant owners are going to be completely financially ruined by all of this.

For other Americans, this economic downturn has put their very lives at risk. In Colorado, 70-year-old Catherine Azar was already dealing with heart problems and diabetes, and now she is in danger of being thrown out into the street…

“It’s hard for me to conceive of someone being willing to put another person out in the street in the middle of a deadly pandemic, and I’m high risk. I’m 70. I have heart issues and I’m diabetic,” Azar said.

How long do you think that a 70-year-old woman with heart problems and diabetes would last on the street or in a shelter?

And as millions upon millions of Americans get evicted during the months ahead, the shelters are all going to fill up really fast.

America simply was not prepared for an economic downturn of this nature, and the truth is that much bigger challenges are still ahead.

So please do not look down on anyone that needs help right now, because soon you may find yourself in the exact same position.