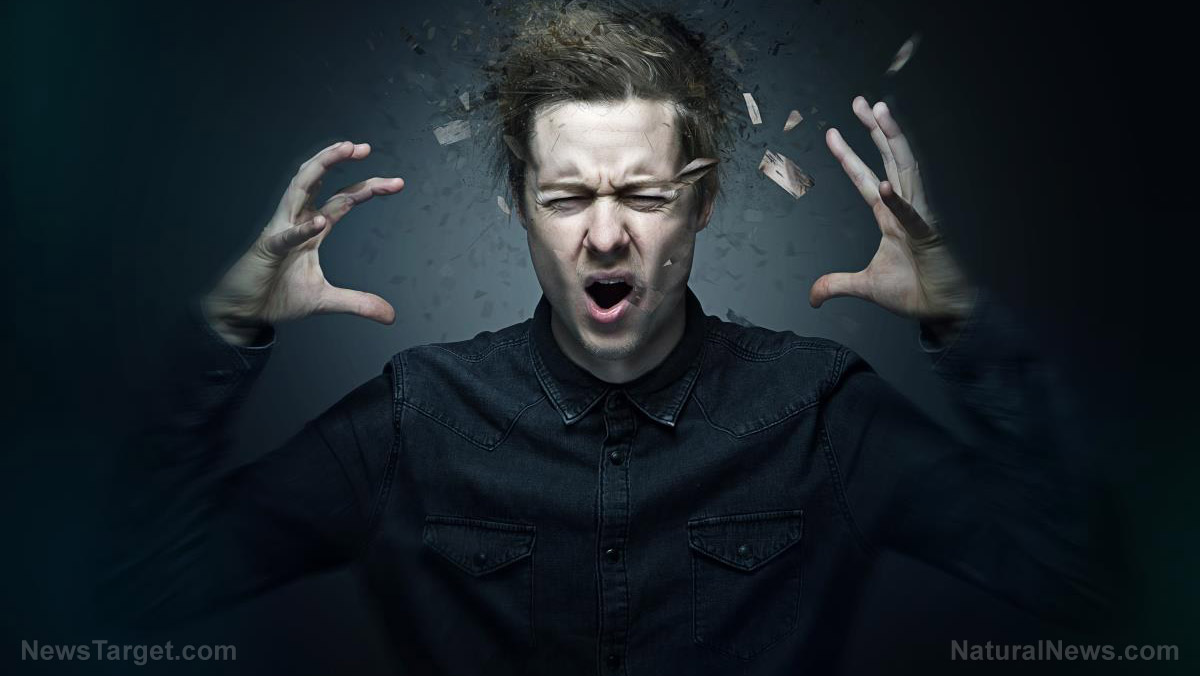 (Natural News) Is the United States government actively recruiting and grooming mentally ill white Americans and turning them into programmed terrorists? The parents of one young man recently came forward to tell their story about how this very thing happened to their son.

Jerry Drake Varnell, a 23-year-old diagnosed schizophrenic, had reportedly schemed out a plan to bomb a bank in Oklahoma City. Varnell described himself as a believer in “Three Percenter” ideology, which claims to expose corruption and injustice from a right-wing perspective.

When it came time to do the deed, Varnell drove what he believed at the time to be a stolen van containing a 1,000-pound ammonium nitrate bomb. It turns out that the FBI had set the whole thing up in advance, knowing fully well that Varnell had mental issues.

“The FBI knew he was a schizophrenic,” Varnell’s parents declared in an open letter that was bravely published by NewsOK. (Related: The so-called “terrorist” attack against Michigan Gov. Gretchen Whitmer was also an FBI false flag plot.)

“Underneath his condition, he is a sweet-hearted person and we are extremely shocked that this event has happened. However, what truly has us flabbergasted is the fact that the FBI knew he was schizophrenic.”

Varnell’s parents went on to reveal that the State of Oklahoma had previously found their son to be mentally incompetent, and that his parents were to have legal guardianship over him in accordance with a court order.

“These documents are sealed from the public, which is why no news media outlet has been able to obtain them. The FBI clearly knew that he was schizophrenic because they have gathered every ounce of information on him.”

Are these shootings we often hear about products of FBI mind control?

According to Varnell’s parents, their son never could have committed, or attempted to commit, such an act without heavy input from the FBI. And that is exactly what they say happened.

Varnell was unfit to do much of anything prior to the FBI pursuing and mind-controlling him. He had no job, no money, no vehicle and no driver’s license. His parents took close care of him at all times.

“He has suffered through countless serious, full-blown schizophrenic, delusional episodes and he has been put in numerous mental hospitals since he was 16 years old. The FBI came and picked him up from our home, they gave him a vehicle, gave him a fake bomb, and every means to make this happen none of which he had access to on his own.”

An FBI informant kept going after Varnell, even after they ordered him to stay away from their son. On numerous occasions, he was caught sneaking onto their property and into their residence.

“The FBI paid him to continue this operation and I believe they have cleared his criminal record,” the parents said.

Instead of helping Varnell, the FBI deliberately exploited him and used him as part of a planned false flag terror attack that the agency hatched for its own nefarious purposes. How many times has this kind of thing happened in the past and actually been a success?

“Most terrorists are false flag terrorists, or are created by our own security services,” said David Steele, a 20-year Marine Corps intelligence officer and the second-highest-ranking civilian in the U.S. Marine Corps Intelligence. He is also a former CIA clandestine services case officer.

“In the United States, every single terrorist incident we have had has been a false flag, or has been an informant pushed on by the FBI. In fact, we now have citizens taking out restraining orders against FBI informants that are trying to incite terrorism. We’ve become a lunatic asylum.”

More news stories like this one can be found at FBICorruption.news.