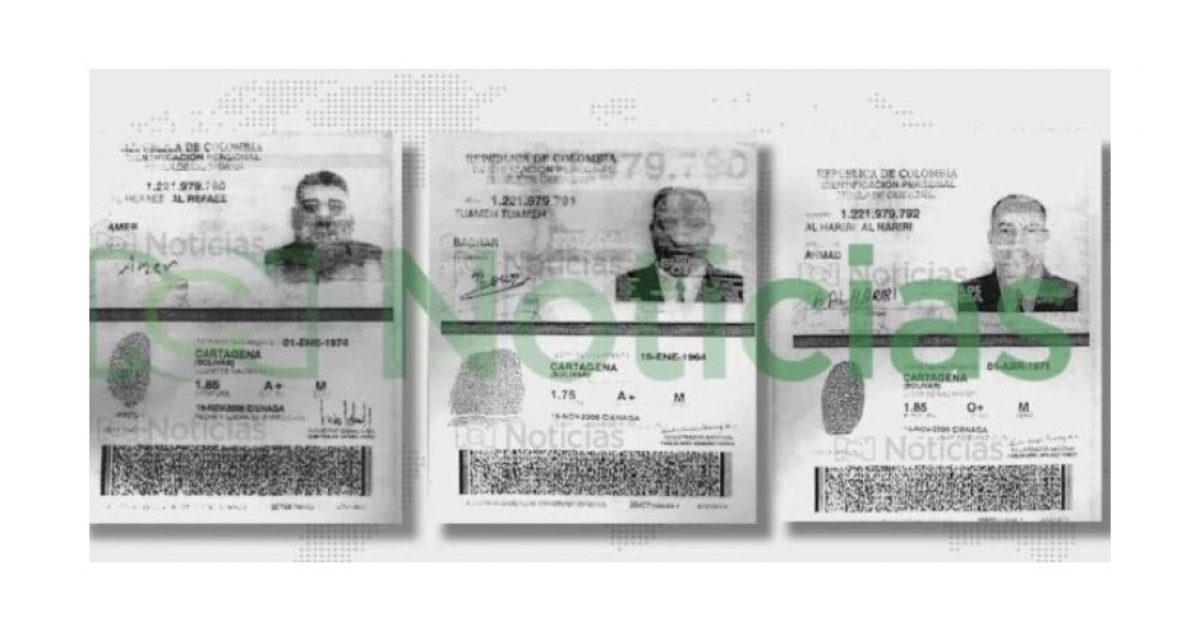 Three Syrians arrested in Dallas were in possession of fake Colombian passports. They are allegedly linked to Al-Qaeda, and supposedly entered the US at Dallas, Texas. The report appears a bit sketchy at this time, due to some differences in who reported what. None of the reports state exactly where the men were arrested- whether on a plane at the airport, or attempting to enter the US by some other means. So did it occur or did it not occur? That’s the question.

The 3 members of Al Qaeda were all Syrian nationals who had obtained false Colombian passports and attempted to travel to the US. They were arrested after trying to enter Dallas. They had travelled to Colombia by crossing the border from Venezuela into Colombia #Venezuela pic.twitter.com/DuhTqfk03D

According to RCN, American law enforcement identified the three individuals as Al Raefee, Tuameh Tuameh, and Al Harari Al Harari. The three are believed to be in U.S. custody, soon to be charged with membership in a terrorist organization. The men appear to have entered Colombia through Venezuela, where they acquired Colombian residency paperwork, a government identification card, and a Colombian passport through an illegal documentation network.

American officials reportedly noted discrepancies on the documents when the men attempted to obtain a US visa. Were they arrested at the airport when they arrived in the US after obtaining a visa, or is this report spurious?

Colombian passports issue documents based on birthdate, yet all three passports showed consecutive numbers. For example, one of the men is 45, but his passport number revealed a much younger person, around 25. Supposedly, all three men were born in Cartagena and were processed for the passports through the La Guajira port of entry from Venezuela on the exact same day. But the US reportedly identified them as Syrian nationals.

Three #AlQaeda members obtained Colombian passports to enter the US. The American Embassy identified them when they applied for US visas. They entered Colombia through La Guajira and allegedly came from Venezuela #Breaking #Terrorism pic.twitter.com/b4czaf6pnn

Colombian prosecutors and Colombian migration officials are reportedly investigating the source of the fraudulent documents. The Maduro regime in Venezuela has been known to create fake documents for numerous jihadists. Normally they work with Hezbollah rather than the Sunni Al-Qaeda, but there’s a first time for everything.