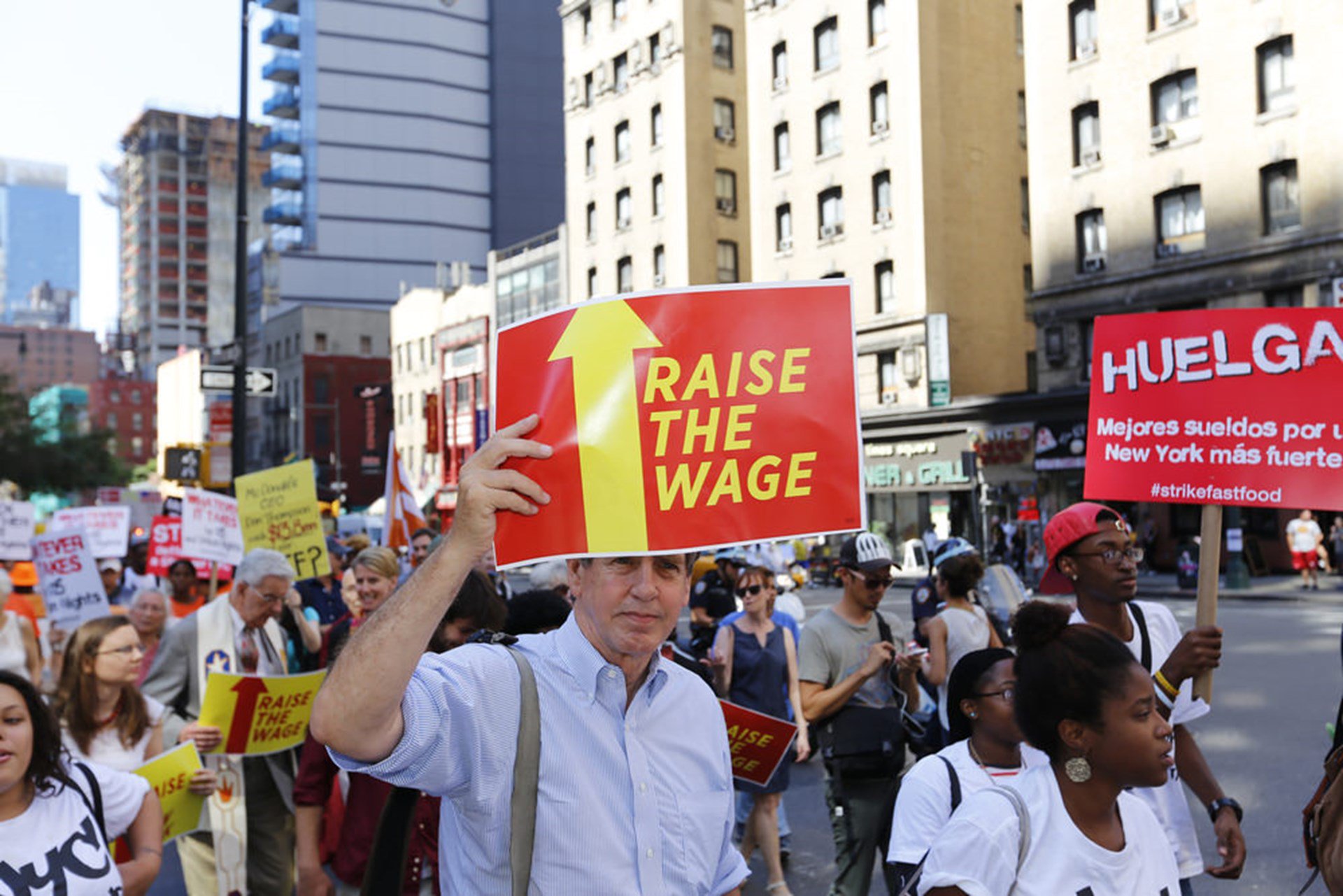 Making the case for a minimum wage of $33 per hour in New York City, Ginia Bellafante thinks it sufficient to calculate the minimum pay required for a single parent with two school-age children to sustain a certain lifestyle in NYC (“The $15 Minimum Wage Is Here. Why We Need $33 an Hour.” Jan. 4).

Wages, however, do not depend on how much pay workers “need;” wages depend on how much value workers produce. Government requirements that workers be paid an amount greater than the value of what they produce throw workers who cannot produce that amount of value out of work. Astonishingly, Ms. Bellafante barely acknowledges this objection to minimum wages.

To see the validity of this objection to minimum wages, suppose that low-skilled workers sold their output to the general public not indirectly by selling their time and effort to employers but, instead, by selling their outputs—such as packets of food, articles of clothing, and hair-dressing services—directly to consumers. Does anyone believe that all of these workers’ incomes would rise if government mandates that workers must raise—to generate hourly incomes of at least $33—the prices workers charge consumers for these outputs? Who does not see that the result of these mandated minimum-prices would be, not the income increase that Ms. Bellafante envisions, but an income decrease which is the inevitable result of consumers responding to these higher prices by purchasing fewer units of these outputs?

The fact that most income-earners sell their outputs to the public indirectly, through their employers, does nothing to change the reality that forcing workers to charge for their services more than those services are worth puts workers out of jobs.

(I thank Methinks for alerting me to Bellafante’s essay.)

This article is reprinted from Cafe Hayek.