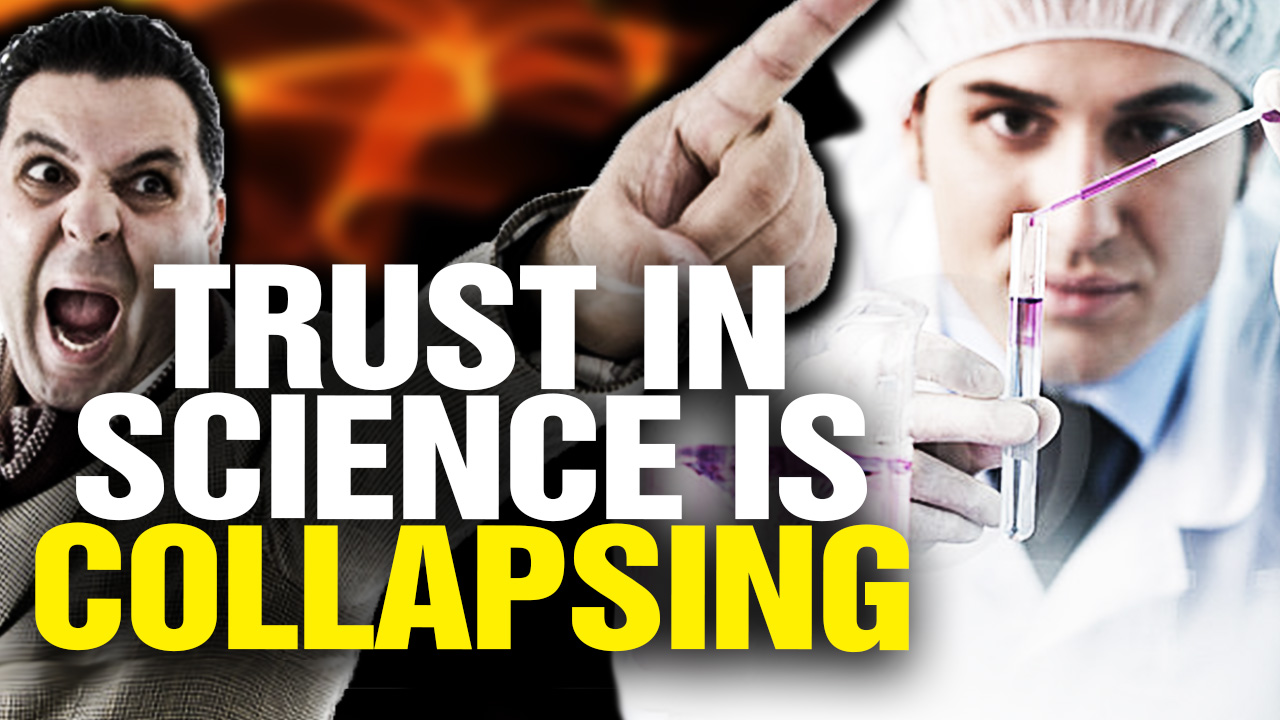 (Natural News) Many of the institutions that Americans once respected and trusted are being exposed as either fake, contrived, fraudulent, or motivated by some lunatic political agenda. Washington and Penn State professors are rejoicing at a new study they published in a scientific journal.

In the “scholarly” article, a monkey is pictured sitting next to a pile of feces. After zooming in on the graphic, Donald Trump’s face can clearly be seen stenciled into the image of the monkey feces. The Left might be laughing, but the integrity of science and scientific journals is lost.

It is well documented that scientific journals routinely publish fraudulent studies, but never before has academia made such a mockery of science, scientific literature, and their own academic institutions. The left’s infatuation with Donald Trump has tainted their professional careers and exposed the collapse of science. For one, how can Americans trust all the “climate change” studies coming from universities today if the science is being conducted by “scholars” whose main objective is to smear the President, instead of presenting real data?

Americans are currently experiencing a time of great apocalypse. The original definition of the word apocalypse comes from Ancient Greek. An apocalypse is “an uncovering” or a “disclosure of something hidden.” Since bursting onto the scene, President Trump has been a fiery catalyst for apocalypse in American culture. A wrench thrown into the gears, Trump’s presidency has brought the Deep State into the light, exposed top level intelligence agents, and unveiled their intent to cover up Clinton Foundation crimes. Americans are witnessing a rogue special counsel, Robert Mueller, conduct a witch hunt on the basis of a contrived dossier, as legal leverage is gained through coercion and an all-out attempt to overthrow a democratic election continues.

As Trump persists, the political agendas of the Washington Post, NY Times, and CNN are coming to light. As the apocalypse continues, the censorship agenda of Big Tech becomes more and more blatant. Not only has Trump stood up to globalism, but his decisive America-first actions are unveiling how the U.S. has been ripped off for many years, invaded and abused.

One thing is for sure: The mainstream media, the intelligence agencies, the democrats, the republicans, and the science can no longer be blindly and collectively trusted. Going forward, Americans must decide to restore the integrity of its institutions. American science, above all, cannot be allowed to devolve into deprivation and debauchery.

On December 14, the article in question was finally amended with an editor’s note. “The editors have become aware of unusual aspects to the ‘Extract fecal DNA’ illustration in figure 1. We are investigating, and appropriate editorial action will be taken once the matter is resolved.”

Resolved or not, this incident uncovers the left’s scholarly motivations and elicits great suspicion toward science in America.