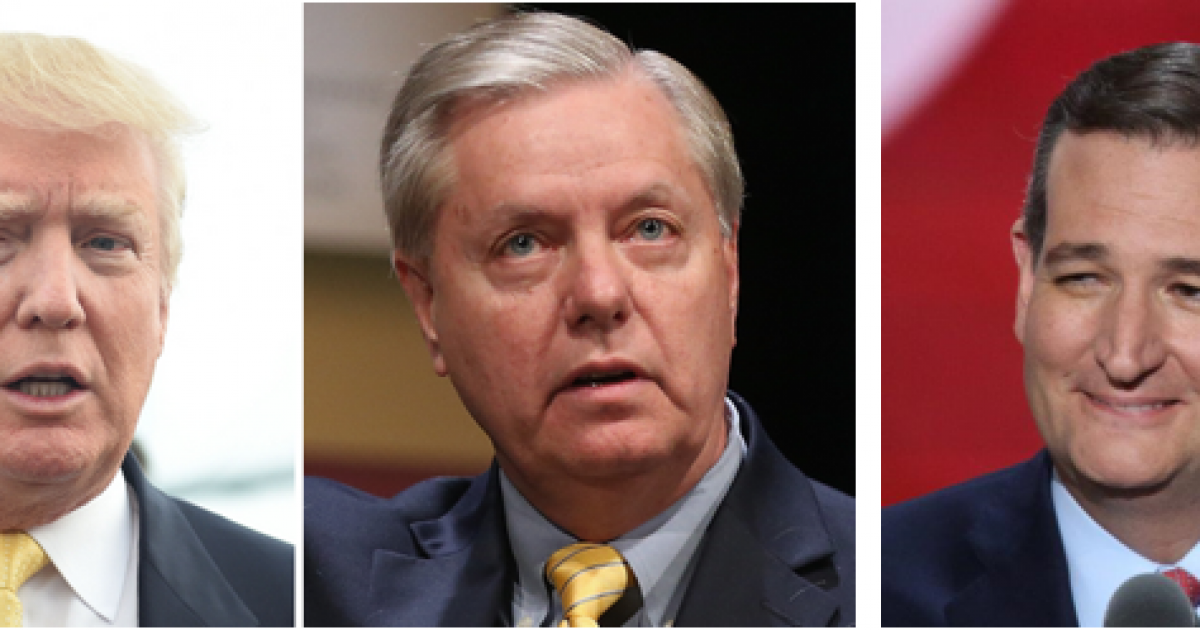 “Necessity is the plea for every infringement of human freedom. It is the argument of tyrants; it is the creed of slaves.” – William Pitt (the Younger), Speech in the House of Commons, November 18, 1783

In the light of what just allegedly happened in New Zealand, one might ask themselves the question, why it is that their acting government would attempt to disarm their own citizenry instead of arming them to protect themselves against armed assailants (Luke 11:21-22)?

Furthermore, why is their acting government detaining and charging their own citizens for sharing the video of this alleged massacre? After all, it was broadcasted LIVE on Facebook!

One man has been arrested and charged with two counts of objectionable materials in New Zealand’s “Films, Videos and Publications Act.” He is being held without bail and could be sentenced up to 14 years in prison for each offense. This is one of many that have been charged.

Here in America, and like that of the shooting that took place at Parkland High School in Florida, all videos were banned from big tech companies from the likes of Facebook, Google, Twitter, etc. And why? It’s because eyewitness accounts did not align themselves with the CIA-controlled media’s narratives. There are 70 cameras inside of that school shooting and only four videos were released.

Don’t forget about the teacher that said that she had seen the shooter and believed him to be a police officer.

Simultaneously, students were outside speaking to Nichols Cruz.

Could it be that this alleged massacre in New Zealand had inconstancies found in the film that they did not want anyone to see?

Could it be that New Zealanders thought it a little odd that their prime minister, while wearing a hijab immediately after the shooting, stated that “Our gun laws will change.” Within just six days, they banned military-style firearms.

Maybe they thought it telling when the CIA-controlled media lied while promulgating that the masses are turning in their guns (A tactic to belittle opposition), when in fact, their gun control measures completely backfired.

The Sons of Liberty reports,

…Tyler Durden explains that this is not the norm and that Kiwis are not complying, for the most part, with the ban.

Out of an estimated 1.2 million registered guns, New Zealand police report that as of Tuesday night, 37 firearms have been surrendered nationwide, according to BuzzFeed.

The reports of citizens disarming themselves came after a Monday announcement by Prime minister Jacinda Ardern that several “in principle decisions” on gun control have been made by Cabinet ministers, while praising residents who have surrendered their guns to police.…

Again, and in parallel to the shooting in Parkland, Florida, behind the ‘March For Our Lives” (Permits were issued 2 months before this school shooting in order to march in Washington), 55 new gun control laws were passed in 26 states by a majority of Republican governors. Take note, as the Denver Post points out, this massive push for gun control has bipartisan support. In fact, the majority of governors who signed in new gun control measures were Republicans.

Now, we are seeing the alleged “good guys” like Ted Cruz and Lindsey Graham beginning to push for Red Flag laws, which are not law. “Shall not be infringed” means shall not be infringed (2nd Amendment of the Bill of RIGHTS). In the end, this will move to door to door gun confiscations if these criminals are not lawfully stopped.

Consider what this new administration is doing to Americans today could have never been done under that of criminal Barack Hussein Obama’s administration. Never.

‘Not Coming for Your Guns?’ Since Parkland Shooting, 26 States Have Passed 55 Gun Control Laws

Now, we are dealing with those who you have been led to believe are the good guys, you know the Republican conservatives, advocating illegal Red Flag laws. Call it what you will, it matters not, it is all unlawful activity.

Forefathers Face-Off With Modern Politicians – The 2nd Amendment Is A God-Given RIGHT, Americans, Not A Privilege!

Where are these said representatives that are attempting to disarm you in America deriving this authority from? It is not from “We the People!”

“The Constitution shall never be construed to prevent the people of the United States who are peaceable citizens from keeping their own arms.” – Samuel Adams, Massachusetts Ratifying Convention, 1788

If you take the time to investigate many of these massacres, you will find, more than not, that many of them are false flags. You can identify the guilty culprits when you see who stands to gain by attempting to disarm, rather than to arm after these massacres take place.

Over and over again and across the globe, we are seeing that these alleged massacres happen while the government mysteriously waits in the shadows only to disarm or ban shortly thereafter.

You have heard it said, never let a good crisis go to waste. Well, you need to begin to ask yourselves who is responsible for the crisis (Jeremiah 11:9)?

Governments, on a daily basis, somehow accuse law-abiding citizens, through totalitarian methods, for what the guilty are responsible for.

Another question that one should ask themselves is, who gains from these massacres? Well again, the government stands in the shadows only to disarm the people and what is worse than all of that is those who are legislating illegally are advocating disarmament while surrounded with fully armed security details protecting themselves from the people that they are to serve.

Now, we are even beginning to see door to door confiscations. One must remember that it is no longer law enforcement at this point. You are now dealing with agents of the state that are not doing their jobs, but are now violating their oaths (Psalm 94:20).

History teaches us what happens to people in many countries after disarmament takes place, the answer is genocide! This is a fact that no one can dispute.

Furthermore, if you trust in a government that sanctions the murder of its own children (Proverbs 6:17) to represent you, then you have ignorantly taken on that which runs counter to that of American Government.

Did You Know That Your Government Is Arming Agencies Like The IRS, DHS, VHA, OIG, SSA, NPS?

Germany established gun control in 1938 and from 1939 to 1945, 13 million Jews and others who were unable to defend themselves were rounded up and exterminated.

“If the opposition disarms, well and good. If it refuses to disarm, we shall disarm it ourselves.”

In 1929, the Soviet Union established gun control. From 1929 to 1953, about 20 million dissidents, unable to defend themselves, were rounded up and exterminated.

“War can only be abolished through war, and in order to get rid of the gun it is necessary to take up the gun.”

China established gun control in 1935. From 1948 to 1952, 20 million political dissidents, unable to defend themselves, were rounded up and exterminated.

“I do not want to be controlled by any superpower. I myself consider myself the most powerful figure in the world, and that is why I do not let any superpower control me.”

Pol Pot, who created in Cambodia one of the 20th century’s most brutal and radical regimes, was responsible for killing one million of his own ‘educated,’ yet unarmed citizens.

Yet in America, the parents in the 86% ratio that are dropping their kids off in public schools to be illegally indoctrinated by the federal government through a violation of the Tenth Amendment now have some students so dumbed down that they are shouting “No more guns.”

High School Students Shouting “No More Guns” – Oh, How Anti-Gun Dictators Of The Past Would Be Proud!

For the record, I hate violence. I mean I hate it, but there comes a time when enough is enough, no more and resistance comes into play. This is illegal and criminal at every given incremental step that these agents of the state are taking and it comes to a point where either you are going to throw off those who pervert the Constitution and its plain declarations or you will once again be enslaved (Deuteronomy 28:63). That is the lessons and examples that our forefathers have left us.

“What country can preserve its liberties if their rulers are not warned from time to time that their people preserve the spirit of resistance. Let them take arms.” – Thomas Jefferson, letter to James Madison, December 20, 1787