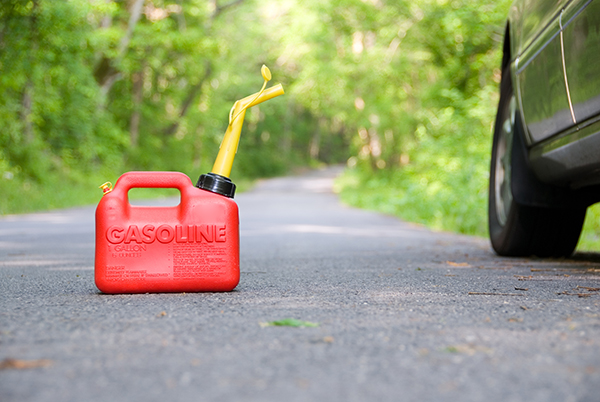 (Natural News) The latest commodity to start mysteriously running dry is diesel, without which trains, trucks and the entire economy cannot function.

According to media reports, fuel in general is somehow magically disappearing at the same time that inflation is reaching a point of no return, meaning hyperinflation.

Report after report, in fact, is crafting a narrative of fear and panic, which is also laying the predictive programming groundwork for a total economic collapse.

All this talk about fuel shortages, fuel prices, inflation, the Omicron variant, the war in Ukraine, and pretty much everything else being discussed by the talking-heads, is simply a cover story and distraction for the controlled demolition of, well, everything.

And how could we forget climate change, the ever-present bogeyman that almost always gets blamed for just about everything that goes wrong in the world. It turns out that the “green” energy scams tied to the climate change agenda are also helping to tear down the economy.

The media is already priming the entire country – not just California, this time – for a wave of rolling blackouts this summer. There is no longer enough energy, apparently, due to the takedown of fossil fuels and their replacement with wind and solar.

“Without diesel, our trains and trucks don’t run, and if they don’t run America’s supply chains completely and utterly collapse,” reports End of the American Dream. “So even a moderate shortage would be absolutely paralyzing for the U.S. economy.”

Why, again, are they suddenly unable to produce enough diesel?

A “global diesel shortage that will shock people” is said to be on the way as soon as next month, meaning June.

Diesel inventory on the East Coast is 18 million, which amounts to about three days’ worth of demand. Today, that figure is sub-10 million, and will apparently be plunging much, much further come June.

“Let us hope that a way can be found to keep all of our trains and all of our trucks running,” End of the American Dream says.

“But even if an unprecedented supply crunch can be averted, everyone agrees that the price of diesel is going to be going way up.”

According to Patrick DeHaan, head of petroleum analysis at GasBuddy, diesel in particular is the fuel that powers the economy. Tankers, trains, trucks, farming equipment – basically everything that powers industry – relies on diesel.

If diesel supplies really do run dry, the Great Reset will have officially arrived. Many believe that it has already arrived, but like a merry-go-round that gets the power shut off, it takes a brief while for the behemoth to slow itself to a grinding halt.

There is still no legitimate reason being offered for why there is suddenly not enough diesel. After all, the crude used to make it comes out of the ground in virtually limitless supply, so what, exactly, is the problem?

Klaus Schwab is the problem, and so are all the rest of the globalist puppet masters that are engineering this whole thing from the top down.

As for the failing energy grid, fossil fuel plants are reportedly “being retired more quickly than they can be replaced by renewable energy and battery storage,” according to The Wall Street Journal.

“Power grids are racing to retire conventional power plants fueled by natural gas, coal, and diesel to green forms of energy, such as solar power and wind. There’s also the retirement of aging nuclear power plants.”

This is all sounding a whole lot like that “perfect storm” Donald Trump warned us about. What do you think?

More news about the controlled demolition of not just America’s but the entire global economy can be found at Collapse.news.