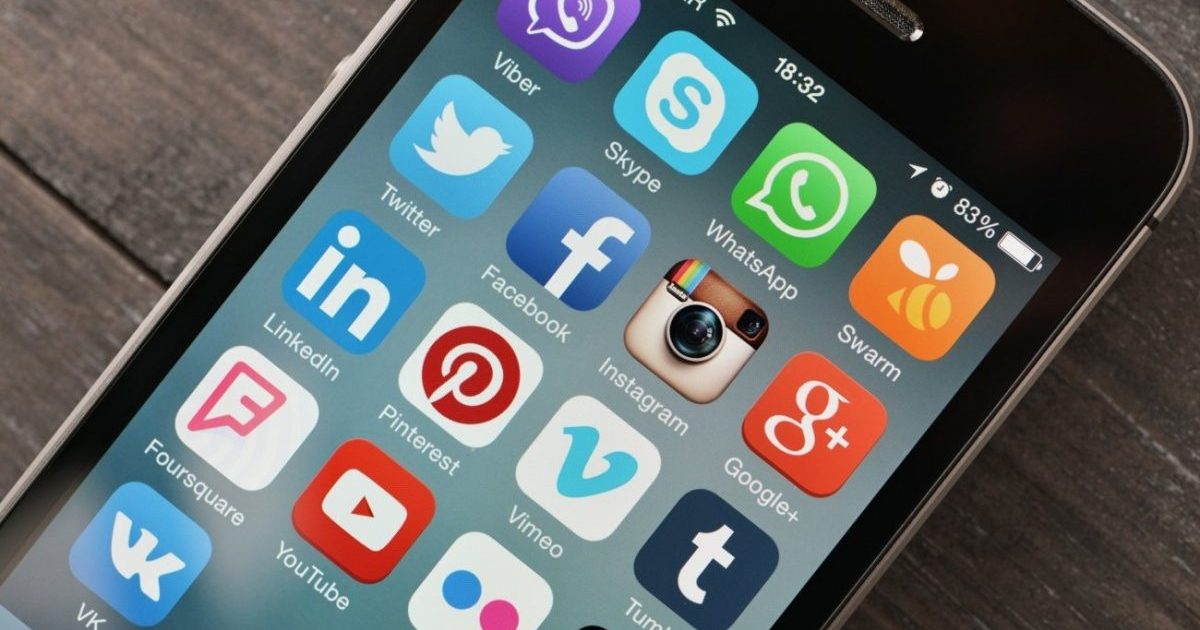 The body of a junkie ex-con who had robbed a pregnant woman at gunpoint was placed in a golden coffin on a horse-drawn hearse while a nation whose cities were burning watched.

Cannon Hinnant was laid to rest quietly in a small funeral home across the street from a gas station. The mourners, some driving pickup trucks, parked out front and made their way through the puddles to hear his youth pastor eulogize the 5-year-old boy who had been shot in the head.

The deaths of George Floyd,a 46-year-old Minneapolis black ex-con strung out on drugs, and Cannon Hinnant, a 5-year-old white boy from a small city in North Carolina, are both symbols.

Floyd’s death during a struggle with police led to nationwide race riots, the destruction of statues and stores, hundreds of millions in damage, severe injuries and deaths, and a political inquisition. Hinnant’s death has been ignored outside the local and conservative media.

The out-of-context video of Floyd dying of cardiac arrest while high on Fentanyl became evidence of police racism, not just by the white officer restraining him, but across the country. And Cannon Hinnant’s murder at the hands of a black felon while riding his bike on a grassy winding street became evidence of a racist double standard and out of control crime.

The truth is that Floyd and Hinnant’s deaths were symptoms of the same crisis.

After Floyd’s death, it became fashionable to speak of crime and policing as inventions of white supremacists and symptoms of white fragility. Cannon’s small head proved fragile when he was shot, but Hinnant’s father regularly invited Darius Sessoms, his killer, for meals or a beer.

Sessoms had been in and out of prison. The common theme was drugs and guns. Year after year, he would go in for 3 months for possession, and then out again, he appeared to have stolen a gun, and then he had begun maintaining a house for drug activity.

It’s a familiar story in Wilson, North Carolina, a half-black and half-white city of under 50,000 which has seen huge drug busts over the years and where the crime logs focus on drug-related crimes by men with three names and no future.

In the age of drug apps, a former president who casually mentioned using cocaine, and a partnership between leftists, libertarians, and some GOPers to decriminalize drugs, focusing on the drug angle is considered politically incorrect. And yet it’s always lurking there anyway.

No one familiar with street-level crime was surprised to find drugs in Floyd’s system or Sessoms’ drug charges. This is the world inhabited by police officers who patrol the streets and answer calls, knowing each time what they’ll see before they even arrive at the scene.

The Defund Police movement is right in one regard. We’ve outsourced managing the collapse of our society to men willing to deal with the worst elements of it for $28,000 a year. We have, justly, spent a great deal of time talking about the psychological traumas of veterans, but very little dealing with the state of mind of the men and women fighting the war on our own streets.

But the Defund Police movement and its allies, including top Democrats, insist that there is no crisis. Everything from the drug war to the concept of private property was invented by old white men to keep young black men down. There is no crime problem, only an enforcement problem.

After trying out this theory for a few months, freeing thousands of criminals, refusing to arrest or imprison new criminals, and tying the hands of police, the crime rate skyrocketed. And black elected officials, from the moderates to the radicals, have come out for law enforcement. Every poll shows solid majorities of black people want the police to stay right where they are.

The drug war and its massive police presence were not invented by white racists, they were lobbied for and demanded by black communities who wanted to end the violence. That painful lesson is being relearned at a great cost in human lives. And it’s a long way from over.

After twenty years of hard work and success, too many people forgot what made us safe.

The unhappy truth is that Cannon Hinnant is dead because his killer wasn’t in jail. And George Floyd is dead and a nation is on fire because he wasn’t safely tucked away in prison.

Criminal justice reform didn’t do anyone any favors. Not the criminals or their victims.

The media is pumping out a steady diet of black victims and white perpetrators. Even if the perpetrating usually seems to involve calling the police in a potentially dangerous situation. But the police forces, many of them run by or filled with minorities, aren’t oppressing black communities, they’re protecting them. Because there are plenty of black Cannons.

Three children are shot on average every week in Philly. The cops aren’t shooting them.

In under a decade, criminal justice reform turned the country’s biggest cities into hellholes. The Democrat media is frantically trying to keep a lid on the biggest scandal in a generation. Even while gang members are racking up a body count that we haven’t seen before in this century, the media keeps shouting that black people are being terrorized by white cops.

That must be why, in a recent Gallup poll, 81% of black people wanted more or the same amount of police. But just having the police patrol neighborhoods isn’t the answer. Arrests are meaningless unless the perpetrators are held until trial, instead of being put back on the streets. Trials have to end in serious prison time for violent offenders, gang members, and drug dealers.

Bail reform, drug decriminalization, and the rest of the criminal justice reform disaster must go.

Organized crime in America is largely controlled by gangs, some foreign and some domestic, it’s time we stopped believing the lies that they’re socially deprived oppressed youth, and started treating them like Al Qaeda, instead of a bunch of social welfare cases.

America has to go back to the hoary cliche of the drug war that liberals and libertarians hate so much. And the southern border has to be secured against the cartels and China.

George Floyd was high on fentanyl. The source of the deadly drug is often China.

If Obama hadn’t given China’s drug trade a pass while making sure Americans needed an ID to buy cough syrup, the entire Floyd case might never have happened. The more America goes after foreign drug industries, the less it needs to spend time policing Americans.

Just like Islamic terrorism, we can fight it at the source, or we can try controlling it at home.

The drug war, like the war on terror, is a two way street. Unilaterally surrendering doesn’t work.

We gave up on the war on drugs. And the People’s Republic of China is winning the war on us.

None of this is what the media wants to talk about because it strikes at the heart of the governance failures of their political party. Instead, it wants to convince Americans to double down on the same policies that killed Cannon Hinnant, that killed George Floyd, and that are killing tens of thousands of Americans every single year with bullets, knives, and overdoses.

The Democrats embraced criminals, championing their voting rights, their employment rights, and their right not to be locked up for committing crimes. They need to be held accountable.

America can belong to the criminals or to the citizens.

We’ve seen what a country that belongs to the criminals looks like. In Chicago, the city is raising bridges to keep the mobs of looters out of downtown. In Portland, armed mobs besieged a federal courthouse. In New York City, the streets are empty at night. In Minneapolis, the only security comes from private security. Everywhere in the big cities there is fear and death.

The answer lies with the same old three Ps: police, prosecutors, and prisons.

It begins with the simple truth that if Sessoms hadn’t been living on Archers Road, Cannon Hinnant would still be alive. The justice system exists to protect children like Cannon from criminals like Sessoms. The Democrats have reversed the equation, fighting to protect criminals from their victims. America will belong to its people again when the criminals are back in prison.