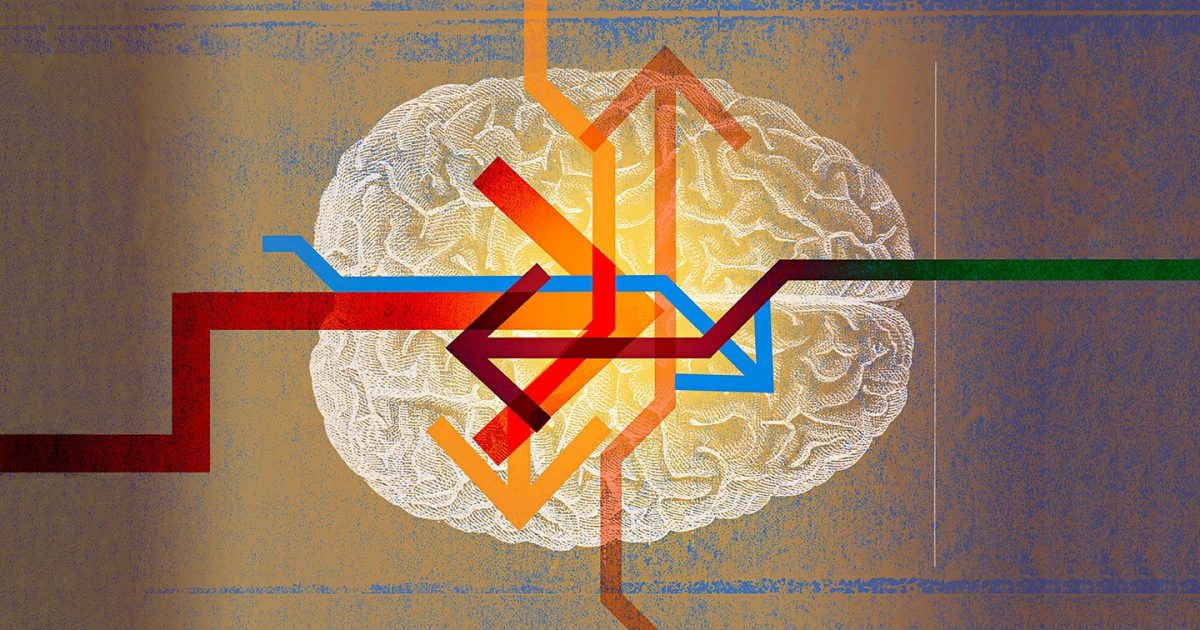 The National Association of Gun Rights has reported that President Trump’s White House has endorsed the use of red flag gun confiscation orders. To the average person, perhaps even the average gun owner, the idea of passing laws restricting access to guns for those diagnosed with mental illness has merit. People have a tendency, according to Thomas Szasz author of The Myth of Mental Illness, to show an intolerance to uncertainty. Therefore, in the minds of the public, it is rational to allow law enforcement to infringe upon the rights of law-abiding citizens if there is any question pertaining to their behavior. Over the past several years, American’s have been exposed to a rash of mass public shootings followed by an unending barrage of anti-gun propaganda. These stories were certainly designed to raise the consciousness of the dangers of mentally ill people obtaining firearms. Many stories highlighted the failure of the background check system and of local authorities to identify persons who may pose a “danger to themselves or others.” The desired effect has been gaining public acceptance of infringement against the Second Amendment and the due process rights of those who may be considered mentally unstable.

The question no one is considering is the legitimacy of mental health diagnoses. Take ADHD for example. Millions of children are diagnosed and prescribed powerful drugs for a so-called disease that no can prove is real. According to neurologist Dr. Richard Saul, the disease as defined in the DSM simply does not exist because the described symptoms are so broad that the entire U.S. population could be diagnosed with them. Of eighteen possible symptoms listed in the DSM (Diagnostic Statistical Manual) an individual only needs to exhibit five. These symptoms include everyday behaviors such as forgetfulness, being easily distracted or being unorganized. Another good example is Operational Defiant Disorder, or ODD. According to the DSM, an individual only needs to display disagreeable behavior one day a week for a period of six months to considered operationally defiant.

The truth is that science has no idea what happens to the brain of a person diagnosed with mental illness. According to Psychology Today, it is understood that mental problems can develop from traumatic instances or drug use; however, there are no biological indicators which prove there is abnormal functions in the brain, and most disorders are diagnosed through observations of behavior rather than pinpointed, scientific tests which are used to identify physical illness. The same is true when it comes to schizophrenia, a disease that many people associate with psychotic behavior. According to Loren Mosher, a psychiatrist at the National Institute of Mental Health, there is no medical evidence that supports the idea that schizophrenia is caused by chemical abnormalities in the brain. Thomas Szasz alludes to the idea in the Myth of Mental Illness that psychiatry, as a profession, fell into the habit of classifying behaviors that were misunderstood as mental illness simply because it is in man’s nature to classify things. He says that if we fail to take into account the rules made in classification systems, which according to him do not occur naturally and are always made by men, we run the risk of mistaking our own systems for naturally occurring events. In other words, over the years, psychiatry has become too dependent on their own systematic way of understanding; therefore, we have a system where illnesses are diagnosed off of observed behavior instead of something that can be proven to exist through medical tests.

This is important to understand because under many of these red flag laws the ability to quickly assess behavior and make determinations of some one’s mental status is being left in the hands of law enforcement. This is troubling in many ways because according to the Crime Prevention Research Center psychiatrists and other mental health specialists routinely miss the signs that may, according to the government, indicate someone may pose a danger to themselves or others. Their research shows that many of the recent mass shooters we have borne witness to have been in the care of psychiatrists and determined to not pose a threat to society. Furthermore, they highlight that only 13 out of 25 mass shooters were known to have mental health diagnosis’ such as schizophrenia. This means that the probability of a schizophrenic committing a mass shooting is one out of 123, 077, according to The Crime Prevention Research Center.

“To put it differently, if a psychiatrist was asked to screen 100,000 people with schizophrenia and identify the 1,000 most dangerous people from that group (the most dangerous 1 percent), less than 1 of that 1,000 would actually commit this crime and this assumes that you did accurately pick the 1,000 most dangerous individuals. To put it differently, you would have hopefully caught at most one real dangerous person, but at the expense of 999+ “false positives.” Again, note that this is 999 false positives out of 1,000 people is an overly optimistic number. The true false positive rate will be much, much higher.” (The Crime Prevention Research Center)

What this means is that it is incredibly difficult, even for mental health professionals, to identify dangerous people based on the methods used to diagnose mental health. Under the current system of observing behavior, people can be deemed mentally ill for any action that may seem questionable to anyone with the authority to make such a determination. If mental health professionals have had difficulty in determining the intentions of their own patients, how can law enforcement or any other part of the justice system do so successfully? If we drive on with this idea then we will be setting a precedent that will leave us with no freedom at all and a society diagnosed as crazy.