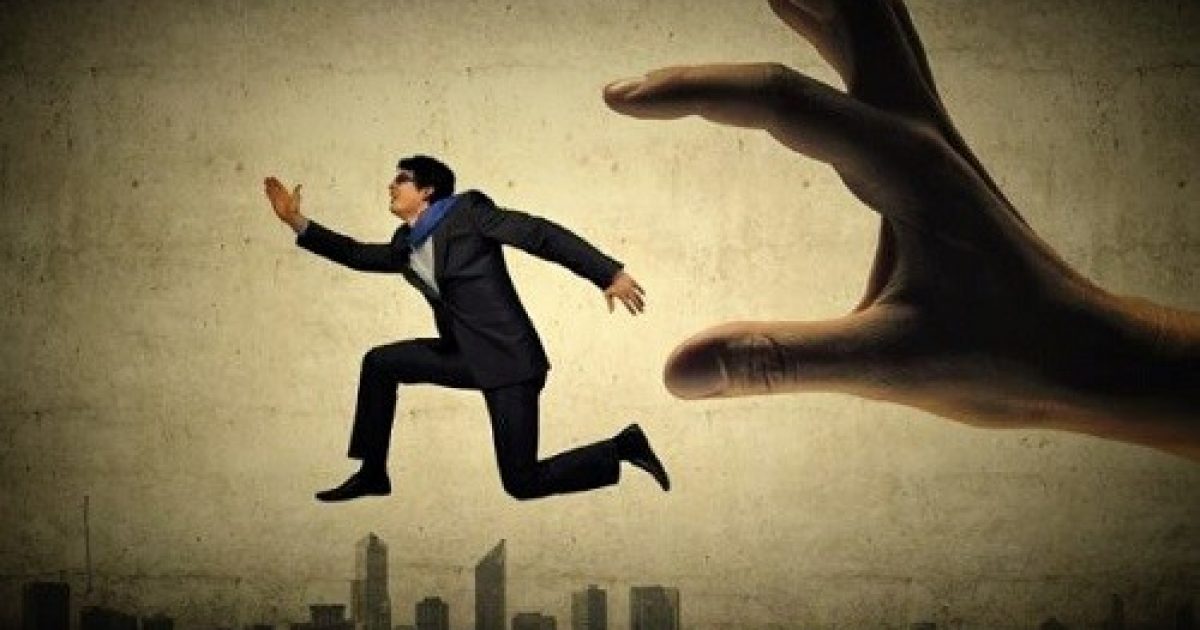 “And it shall come to pass, that as the LORD rejoiced over you to do you good, and to multiply you; so the LORD will rejoice over you to destroy you, and to bring you to nought; and ye shall be plucked from off the land whither thou goest to possess it.” -Deuteronomy 28:63

There is a true story of three young people who thought it would be funny to cover up a stop sign at a four-way stop just to see what might happen. Soon enough, they found out because one driver drove straight through and broadsided another car carrying three other innocent teenagers who were instantly killed.

If the law would have been obeyed and the sign left standing, three teenagers would still be alive today and a 15-year sentence would have not been served for each guilty offender. These consequences could have all been avoided if these rebel teenagers had not messed with the law that was put in place for the good of all (Psalm 19:11). It sounds much like what the Lord is conveying to America today. The problem is that Americans are not listening (Exodus 16:28; Jeremiah 5:31), and because of their refusal to take heed to the signs (The Bible – US Constitution), there will be consequences.

“Now, therefore, hearken, O Israel, unto the statutes and unto the judgments, which I teach you, for to do them, that ye may live, and go in and possess the land which the Lord God of your fathers giveth you.

Behold, I have taught you statutes and judgments, even as the Lord my God commanded me, that ye should do so in the land whither ye go to possess it. Keep therefore and do them; for this is your wisdom and your understanding in the sight of the nations, which shall hear all these statutes, and say, Surely this great nation is a wise and understanding people.” -Deuteronomy 4:1-6

Now I ask, how many times have I made, in great specificity, reference to the impending judgments found in Leviticus 26 and Deuteronomy 28 upon a nation that has wickedly departed from the Living God? I answer, hundreds, if not thousands, of times to date (Acts 18:6).

The fruit of America’s disobedience hangs clearly on her branches (Deuteronomy 30:19; Matthew 7:16) and is now within full sight for the world to see (Deuteronomy 28:37) and what she refuses to see matters not because God’s judgments are upon America.

Judgment is now going to a new level of severity and why? It’s because the people do not take it to heart (Malachi 2:2) nor are they valiant for the truth (Jeremiah 9:3). Americans have become obstinate and they hold fast to deceit (Jeremiah 8:5) in serving idols.

As Americans continue to refuse to enforce the laws of God (Deuteronomy 4:1-6) in serving their idols they have fallen to the curse.

Sodom and Gomorrah was Judged by God Because Men Refused to Keep His Commandments in Dealing with the Wicked!

“When God wants to judge a nation, he gives them wicked rulers.”

And Americans have taken on wicked rulers. Instead of representative government serving the people (see the Declaration of Independence), the people have now taken on the role in submitting to their idols.

What idols, you might ask? Instead of Americans holding to the law (Torah-Common Law) and to principle, they have given up their hearts and minds to their favorite lying politicians to do for them what they refuse to do for themselves, and that to their own demise.

What is happening in America today from the current administration concerning the Muslim invasion, as well as the illegals crossing the southern border are both subversive and treasonous (Read Article 3 section 3 US Constitution- 8 U.S. Code § 1324).

Contrary to What You Have Been Promised, Your Country is Literally Being Handed Off to Foreigners (Videos)

I know that there are many in this country that have been duped by Donald Trump’s deceptive administration, and how, I know not (Revelation 3:18). He is as easy to read as a flashing billboard on the side of the road.

“Ever since Donald Trump was running for president, there has been a mass movement dubbed ‘the resistance.’ The perception is that the left vehemently hates him and is doing everything they can to unseat him from the presidency.

This includes staging a fake Russian collusion story. The talking heads on the radio, Levin and Limbaugh, cannot stop talking about how much the left hates him. In fact, it is all they talk about. There is only one problem: None of it makes any sense because so much of what Trump does advances the leftist agenda or supports their narrative.”

“Donald Trump emphatically promised to build a wall on the U.S./Mexican border, which Mexico would pay for. This is one promise I am glad he hasn’t kept. I AM ALL FOR STOPPING ILLEGAL IMMIGRATION. But I do NOT like border walls. I agree with Ron Paul: The same walls that ostensibly are used to keep people out can also be used to keep people IN. Plus, unless the United States is prepared to put military snipers and machine gunners on and around the walls (like Israel does), they do not work.

But Trump’s lie is not simply about the wall; it is about the entire phony façade that he truly wants to stop illegal immigration. It’s all a BIG, FAT LIE, folks.

Americans for Legal Immigration PAC (ALIPAC) recently reported the stark truth about Donald Trump’s record on illegal immigration. And like most of the things, the truth is exactly opposite Trump’s rhetoric. ALIPAC produced a factual record of Trump’s immigration policies.

Trump’s border wall promise remains 90% broken because a wall will not work as long as Border Patrol catches and releases illegals and escorts them into the USA.

Gheen goes on to say:

As you can see from these ten painful facts above [read his article], President Donald J. Trump is conducting the largest fraud ever committed upon the American public.

We thought we were electing another President Dwight D. Eisenhower, but we got another GW Bush because Trump’s immigration policies and legislative agenda are very similar to the Bush administration.

We need all Americans to come to terms with these betrayals and begin to organize rapidly to defend against these policies and the new legislative Amnesty push coming from the White House.

With lifelong Democrats like Jared Kushner and Ivanka Trump running the show in the White House and espousing plans to run for President as Democrats one day it makes many of us wonder… Was Trump ever really a Republican at all or merely an actor playing the role of a Judas Goat leading conservatives to our doom?

If you listen to Trump carefully or read his numerous Tweets, you will see Trump blaming Mexico, Democrats, judges, anyone and everyone but himself for these outrages at our border. Trump wants us to believe it is everyone else’s fault and responsibility but his own, when in truth the illegal immigration buck stops with Trump!”

The Ever Changing Promises About The Wall – Now You’re Paying For It!

Let me ask you a question. In all sincerity, how do you show mercy to people who refuse to correct themselves? What is it that one needs to understand before awakening to the danger which is now in America? Scripture is clear.

“They that observe lying vanities forsake their own mercies.” -Jonah 2:4

It is for the American people to be the force of law unto judgment (Isaiah 26:9, 51:4) starting with corrupt politicians. That is only found with those who truly love God, the people and this country enough to do so (Matthew 22:34-40).

“The strength of the Constitution lies within the will of the people to defend it.” -Thomas A. Edison

The future of America depends upon it.