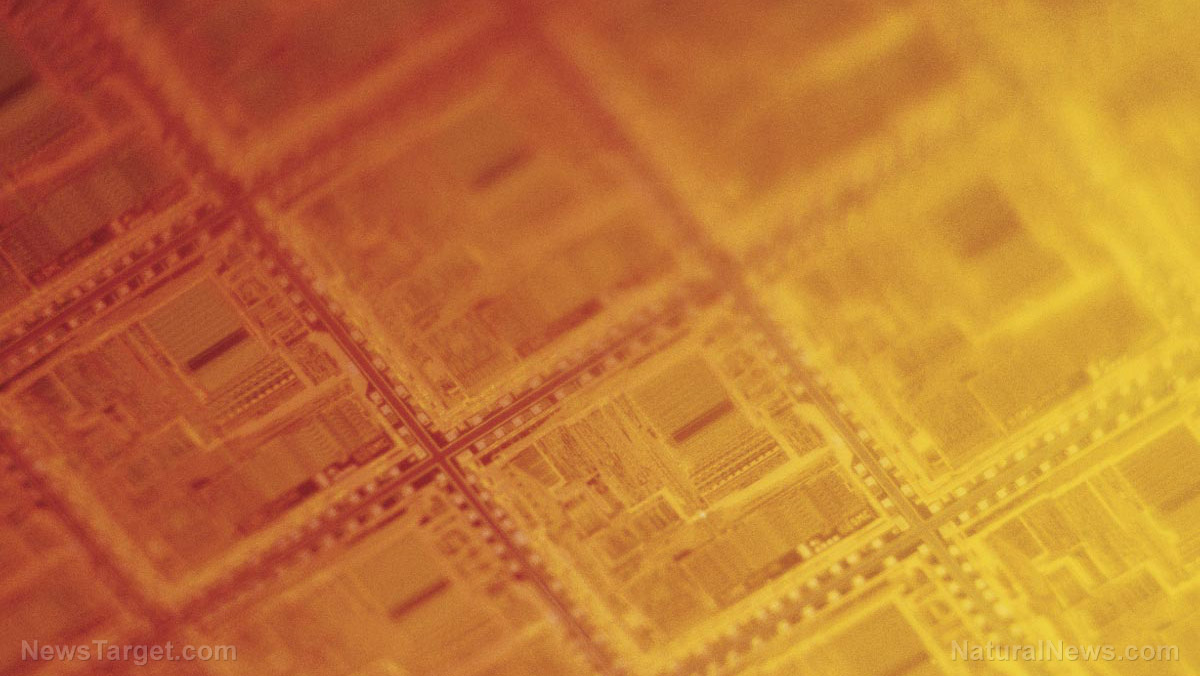 (Natural News) The Defense Advanced Research Program Agency (DARPA) has developed a new population control technology for infectious disease surveillance inside of humans. This technology consists of an implantable microchip that acts as a blood surveillance system. The implant contains a tissue-like gel and a sensor that is designed to detect for changes in the body on a continuous basis. If these sensors detect the presence of any coronavirus, the system will alert the individual that an impending infection is occurring in their body. This sensor could theoretically relay the warning to any associated authorities; for instance, if the individual is aboard a ship, the ship authorities would want to have access to this bodily information. The system is designed to monitor infection and isolate human beings before they test positive for a virus. The system tests people preemptively and on a continuous basis, allowing authorities to isolate and treat individuals before they are deemed a “public health threat.”

“You put it underneath your skin and what that tells you is that there are chemical reactions going on inside the body, and that signal means you are going to have symptoms tomorrow,” explained Retired Colonel Matt Hepburn in an interview with 60 minutes. After the microchip gives off a signal, the person is required to self-administer a blood draw from a nearby machine so they can be tested immediately, with results provided in as little as three minutes. “As you truncate that time, as you diagnose and treat, what you do is you stop the infection in its tracks,” said Hepburn. These blood draw machines can be provided to areas where multiple people congregate.

DARPA justifies their invasive, authoritarian research because they are working to “protect the public health.” During the covid-19 plandemic, more than 1,000 people aboard the USS Theodore Roosevelt simultaneously tested positive for covid-19. Instead of investigating the accuracy of the tests, determining their individual viral load, and confirming that the positive cases were real cases of sickness, the authorities instead quarantined the entire ship, stripping everyone of due process rights while declaring scores of non-infectious, false positives as “asymptomatic covid-19 cases” that “put the public health at risk.”

There is no scientific proof that the high cycle PCR tests used to diagnose covid-19 are even four percent accurate. Non-infectious viral debris is easily detected by these high-cycle threshold PCR tests, which do not differentiate severe illness. Likewise, DARPA’s blood surveillance system will also not differentiate severe illness and high viral load, and will inadvertently subject scores of healthy people to unnecessary isolation, deprivation of rights and undignified treatment. Even though high viral load is the real difference maker in virus transmission, these authoritarian quarantines treat everyone who is not sick or mildly ill as if they are spreading a dangerous disease.

Never before in the history of viruses (humanity) have sick people been isolated in such a degrading manner; let alone have healthy people been treated as if they are a danger to their fellow man. This continuous and escalating power grab has openly allowed DARPA to advance a microchip blood surveillance system to assert preemptive, physiological authority over people and their lives.

Monitoring human blood and controlling populations is not the end goal

Monitoring and isolating people at all times is not the end goal, either. DARPA’s technology also includes an entire system that is intended to replace the natural human immune system. DARPA has built a filter to remove circulating viruses from people’s blood. After the microchip detects the virus in the blood, an individual is supposed to be isolated and treated by this filter. The individual is attached to dialysis as the DARPA filter removes the virus from their blood. Natural immunity is not permitted, as people are trained to submit to authorities and be dependent on their technology.

These coronaviruses, constantly evolving and changing, can be cultivated from populations and properly sequenced to help vaccine makers develop new mRNA vaccines. These new mRNA vaccines are used for population control to inject specific instructions for protein synthesis of virus properties in human cells. This programming of the human immune system is a form of control. These mRNA vaccines will be updated seasonally to promise populations preemptive control over new coronavirus strains. All this is being done, according to DARPA scientists, for the “greater good,” to “disrupt outbreaks” and to “end pandemics forever.”

For more on the body monitoring and human slavery, read Surveillance.news.