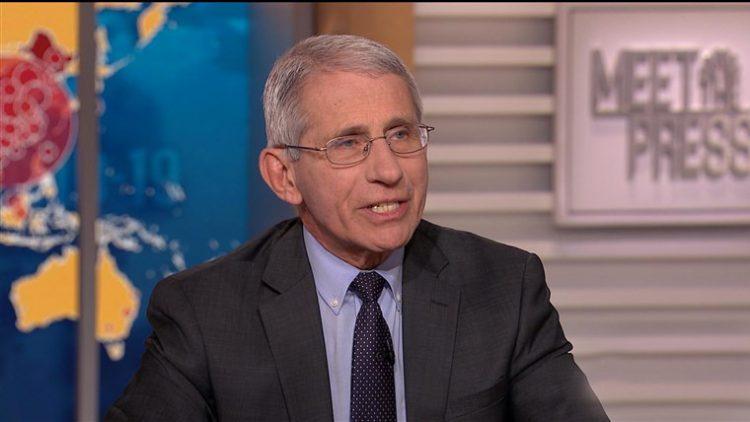 By now, we realize the COVID-19 pandemic is the biggest political ruse in American history, created in a Wuhan laboratory owned by George Soros and orchestrated by Barack Obama. What many are not aware of is Dr. Fauci, who many consider the expert on COVID-19, is an Obama holdover and is doing everything he can to keep the country on lockdowns or in various restrictions to keep the economy as weak as possible until after election day.

If you have followed Dr. Fauci’s comments and recommendations since the beginning, you realize he is no expert on the disease and seems to have no idea of what we should do to minimize its spread. He’s gone from telling the public masks are not necessary, to requiring masks be worn when in public and recently suggesting wearing goggles. What he is really doing is prolonging restrictive COVID-19 precautions for as long as he can to keep the economy down, stripping President Trump of his number one achievement, a thriving economy.

Since the FISA reports came out, we know Obama was the mastermind behind the coup to oust dually elected President Donald Trump using the fake Russian dossier and having the FBI and State Department keep him and his campaign under surveillance. Since getting elected, the Socialist Left has tried every trick in the book to get President Trump out of office. Since all attempts failed, the Soros/Obama nuclear option of ruining the economy was implemented.

The mainstream propaganda media, social media such as Facebook and Twitter, have joined forces to not only restrict but ban any information and people who present it from posting anything on the benefits of using Hydroxychloroquine as a treatment against COVID-19. Recently, Donald Trump Jr. was suspended by Twitter for posting a viral video of a group of physicians praising Hydroxychloroquine as a cure for COVID-19. Facebook is also immediately taking down any similar posts.

TRENDING: Mike Adams – Now is the Time to Double-Down on Preparation
take our poll - story continues below

There are many reasons the Socialist Left wants to bury the drug Hydroxychloroquine.

First, this drug is very cheap in price compared to their new savior, Remdesivir. The price of Hydroxychloroquine is around sixty cents a pill while the cost of Remdesivir is at $1,000 a dose, translating into billions more for the pharmaceutical companies and the many politicians who have investments in them.

Lastly, the biggest reason of all why they want to discredit Hydroxychloroquine is because they do not want a cure for the disease. This would nix any excuse for keeping the country on lockdown or in massive restriction and allow the economy to rebound, and they can’t allow that until after November 3.

The truth is that there are more studies, findings by physicians, and actual positive results in patient recoveries with Hydroxychloroquine than there ever was with Remdesivir.

The biggest indication that COVID-19 is a political weapon used by Soros, Obama, and Fauci to ruin the economy and prevent the president from getting reelected is its minuscule death rate. As it is, the disease struggles to make it to a 1% fatality rate and even that is with people who have underlying health issues, or who are over the age of 60 years.

The insanity of shutting down the economy for a disease with such a low percentage rate of fatalities proves it is a political weapon and that inside man Nazi Socialist Dr. Fauci’s job is to say, do, and come up with whatever excuse he can to keep the farce going.

What we have here is the Soros, Obama’s final plan to get the president out of office by installing as much fear as possible among American citizens via a pandemic; to ruin the economy, bring many to financial ruin, and throw in a little anti-American rioting to destabilize the government and further escalate an already out of control deficit through causing billions of dollars in damages in cities across the country. This is by far, the biggest coup attempt in our history.