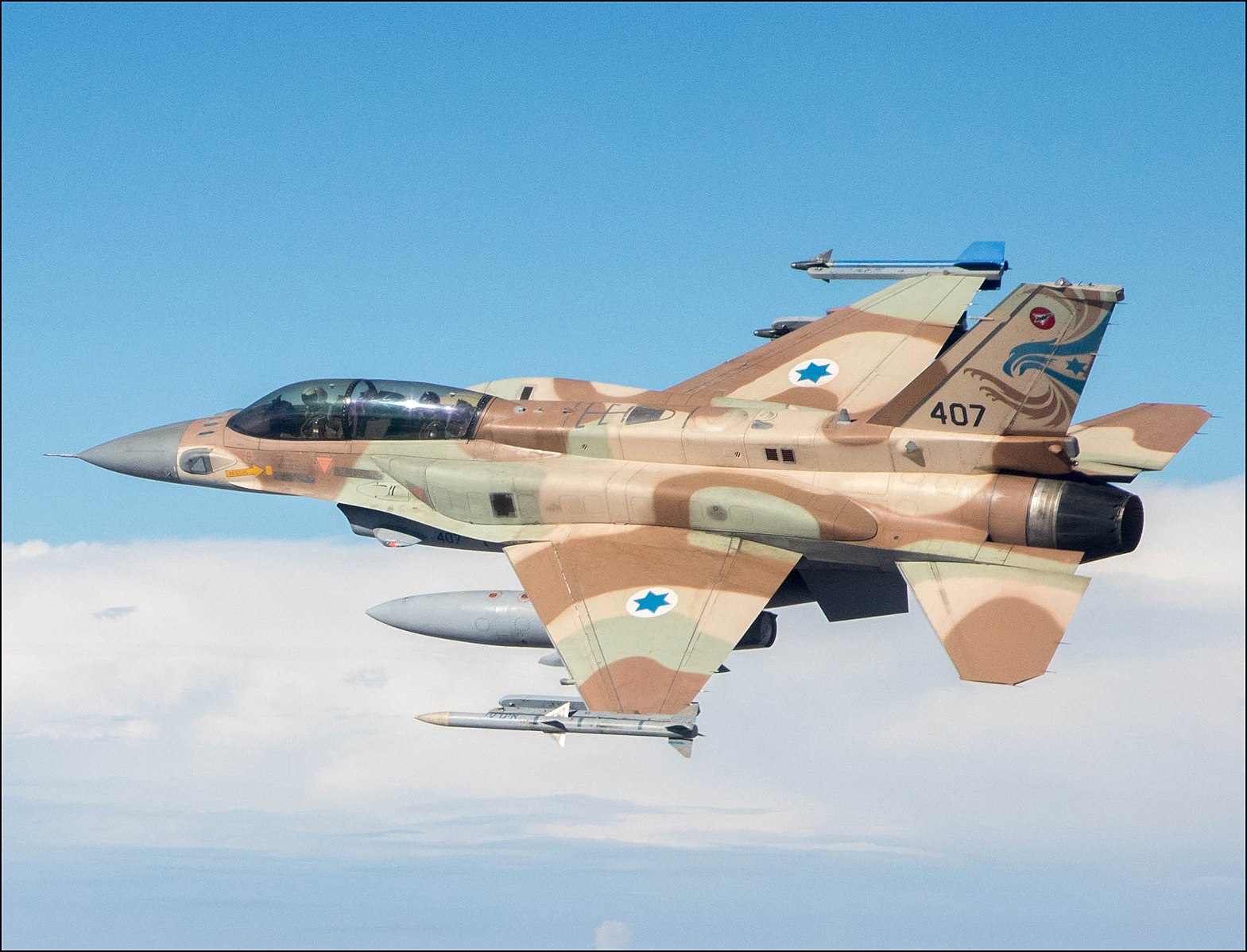 The clock has been ticking for a long time, and now Israel is telling us that Iran is “only around 10 weeks away from acquiring weapons-grade materials necessary for a nuclear weapon”. The Israelis have always been very clear about the fact that they will never, ever allow the Iranians to get to that point, and so that would appear to leave only 10 weeks remaining to avert a major war in the Middle East. And let us certainly hope that war can be averted, because a major war in the Middle East could easily spark a full-blown global war. U.S. relations with both Russia and China continue to deteriorate very rapidly, and the Biden administration is being very aggressive with both of them.

Most Americans don’t pay much attention to foreign policy these days, and that is because they don’t think that it will ever affect them personally.

But the truth is that what is going on in the Middle East is of the utmost importance. A major war in the Middle East would deeply affect everyone, and right now the stage is being set for one to potentially begin before the end of 2021.

Of course I am not setting any dates and I am not making any predictions. I do not know if the war between Israel and Iran will start this year, next year or some time thereafter. But at some point there will be war. You can take that to the bank.

The Iranians are not going to give up their nuclear program, and the Israelis will never allow them to get to a point where they can produce their own nuclear weapons.

On Thursday, Israeli Defense Minister Benny Gantz was asked a direction question about this, and he responded by saying that “Israel is ready to attack Iran”…

In case there was any confusion about this, Gantz gave us even more to chew on during remarks that he made to diplomats from UNSC members…

“Iran has violated all of the guidelines set in the JCPOA and is only around 10 weeks away from acquiring weapons-grade materials necessary for a nuclear weapon,” Gantz told ambassadors from countries on the United Nations Security Council during a briefing at the Foreign Ministry in Jerusalem.

“Now is the time for deeds – words are not enough,” he added. “It is time for diplomatic, economic and even military deeds, otherwise the attacks will continue.”

10 weeks from now would put us in the second half of October.

Let us hope that something changes between now and then.

It is always possible that Gantz is simply attempting to intimidate Iran and that an actual attack is not actively being considered.

Because otherwise what Gantz is doing does not make any sense at all.

If I was in his shoes, there is no way in the world that I would telegraph a potential attack.

If you are going to launch a major assault on another nation, you don’t tell them in advance that it is coming.

Of course the Iranians certainly appear to be doing their part to raise tensions in the region. There have been two more “mysterious tanker attacks” within the past seven days, and both of them are being blamed on Iran…

Two tanker attack incidents within the span of less than a week are now being blamed by the US, UK, and Israel on Iran. First there was last Thursday’s Mercer Street tanker drone attack which left two British and Romanian crew members dead, and then on Tuesday there was the hijacking on the Panama-flagged Asphalt Princess – boarded by a half dozen armed Iranian militants.

Since the Israeli-managed Mercer came under assault, Israeli leaders have been openly proposing military action to allies, saying it may be needed to stop the Iranian attacks. Israel says it has provided allies like the United States with “hard evidence” that Tehran was indeed behind the drone attack in the Arabian Sea.

In the aftermath of the most recent attack, the Israelis have even gone so far as to name the specific Iranian military leaders that were involved…

Defense Minister Benny Gantz and Foreign Minister Yair Lapid named on Wednesday the Iranian commanders they said were behind last week’s attack on an oil tanker off the coast of Oman.

“Amir Ali Hajizadeh, commander of the IRGC’s Air Force, is behind dozens of terror attacks in the region employing UAVs and missiles,” Gantz told envoys from countries on the United Nations Security Council during a briefing at the Foreign Ministry in Jerusalem. “For the first time ever, I will also expose the man who is directly responsible for the launch of suicide UAVs — his name is Saeed Ara Jani and he is the head of the IRGC’s UAV command.”

The Iranians had become accustomed to getting away with certain things, but now Naftali Bennett is in power.

Now it is Bennett’s turn to run the show, and he certainly sounds like a man that is thinking about war…

“We would like the world to understand that the Iranian regime is violent and fanatical,” Prime Minister Naftali Bennett said last month. “It selected the ‘Hangman of Tehran’ as its president — a man who is willing to starve his own people for years in order to have a military nuclear program. That is a regime that one should not do business with.”

Bennett added that Israel “will continue to consult with our friends, persuade, discuss, and share information and insights out of mutual respect. But at the end of the day, we will be responsible for our own fate, nobody else.”

Those are ominous words.

After a series of US-backed arms sales packages to Taiwan during Trump’s last year in office, severely ratcheting tensions to where they are now, President Biden’s administration on Wednesday approved its first arms sale to the island claimed by China.

Bloomberg is describing the potential $750 million deal as including 40 new M109 self-propelled howitzers, essentially a highly maneuverable tank-like military vehicle with a giant gun, and some 1,700 kits designed to convert projectiles into more precise GPS-guided munitions.

Approving that arms sale is one of the rare times when the Biden administration has actually done something right, but without a doubt it will greatly enrage the Chinese.

Thankfully, the U.S. and China are not currently on the verge of military conflict, but we are steadily moving in that direction.

And just like with Israel and Iran, at some point the clock will run out and a day of reckoning will arrive.