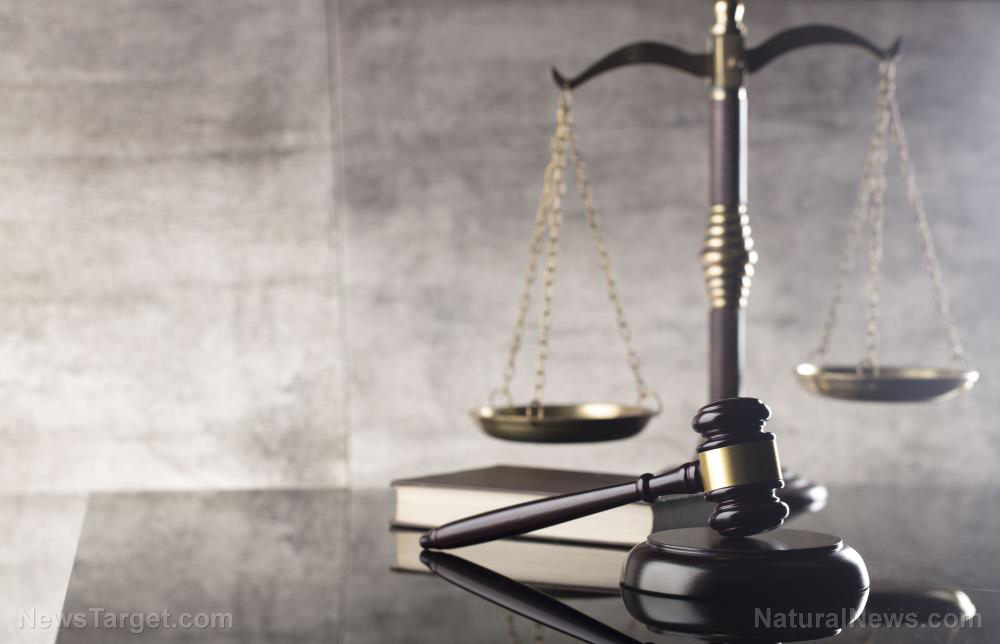 (Natural News) Further eroding Americans’ Fourth Amendment rights, the Supreme Court has ruled that police officers can now forcibly and without warrant draw blood from unconscious drivers whom they suspect of operating a motor vehicle while drunk.

In a 5-4 decision, the Court ruled in the case of Mitchell v. State of Wisconsin that an unconscious driver whom a cop deems to possibly be intoxicated constitutes an emergency situation whereby that driver’s Fourth Amendment rights are immediately suspended, and no warrant is necessary to draw that driver’s blood – even when there’s an opportunity to obtain a warrant.

The case involves a man named Gerald Mitchell who, back in 2013, had driven his van to the shore of Lake Michigan and proceeded to consume 40 pharmaceutical pills and a mixture of vodka and soda. When police were called, they arrived on the scene and found Mitchell walking along the lake, away from his van.

Police officers proceeded to give Mitchell a sobriety test, which indicated that he had a blood-alcohol level of .24. They took Mitchell into custody and placed him in a holding cell where, after observing that he was on the verge of falling asleep or passing out, decided to take him to a nearby hospital to have his blood drawn.

Upon arriving at the hospital, Mitchell was unconscious, which meant he was unable to verbally consent to have his blood drawn. So police officers simply read Mitchell his rights while he was unconscious, citing Wisconsin’s “implied consent” law as justification.

Later, when Mitchell was being prosecuted by the state, he pushed to have the blood test results suppressed because he never actually consented to having his blood taken in the first place. After losing in the Wisconsin state courts, Mitchell took his case to the Supreme Court, which unfortunately sided with the lower courts in justifying Mitchell’s blood draw as being dependent upon “exigent circumstances.”

There’s NEVER a lawful reason to override the Fourth Amendment

An amicus brief filed by The Rutherford Institute argues that merely driving on a state-owned road does not, as the Supreme Court suggests, constitute “implied consent” to sobriety tests, breathalyzers, and blood draws. None of these things should ever be used as a means to bypass the Fourth Amendment, which clearly states that:

“The right of the people to be secure in their persons, houses, papers, and effects, against unreasonable searches and seizures, shall not be violated, and no Warrants shall issue, but upon probable cause, supported by Oath or affirmation, and particularly describing the place to be searched, and the persons or things to be seized.”

“All of those freedoms we cherish – the ones enshrined in the Constitution, the ones that affirm our right to due process, privacy, bodily integrity, the right to not have police seize our property without a warrant, or search and detain us without probable cause – amount to nothing when the government and its agents are allowed to disregard those prohibitions on government overreach at will,” says John W. Whitehead, president of The Rutherford Institute and author of the book Battlefield America: The War on the American People.

“What this ruling makes clear is that our so-called Fourth Amendment rights have been reduced to technicalities in the face of the government’s ongoing power grabs.”

According to reports, 28 states other states have similar “implied consent” laws to Wisconsin’s, meaning they, too, can legally override the Fourth Amendment for “exigent circumstances.”

For related news about the government’s continued overreach of power, which violates our Constitutional rights as Americans, check out Tyranny.news.

To learn more about your Constitutional rights, be sure to also visit Liberty.news.