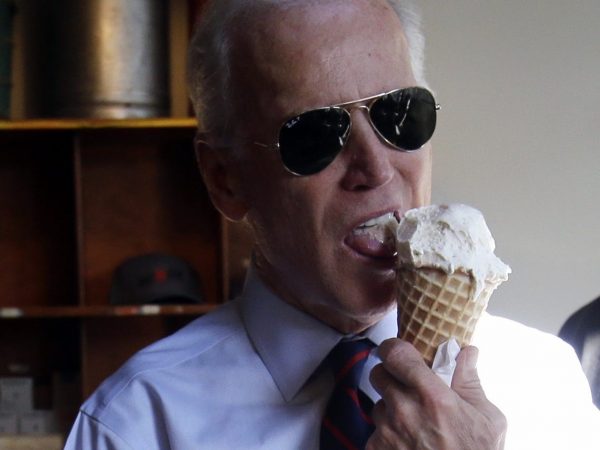 There’s a great line at the beginning of Indiana Jones and The Last Crusade that has always stuck with me. After a young Indiana has been thwarted in acquiring a priceless artifact, the antagonist tells him, “” You lost today, kid, but that doesn’t mean you have to like it. ”

We all know what’s coming in the Biden Administration. The Egalitarian Empire prepares to level all standing in its way, remaking society in a more equitable format (anti-white), starting with the economy:

Power will movefrom Wall Street to Washington over the next four years.

Why it matters:Biden is charting an economic policy that’s visibly to the left of Bill Clinton and Barack Obama. If he succeeds, it’s going to show up not only in taxes and spending, but also in regulation.

Who to watch:Biden is being pulled to the left on economic policy not only by the Democratic Party, but also by economic orthodoxy.